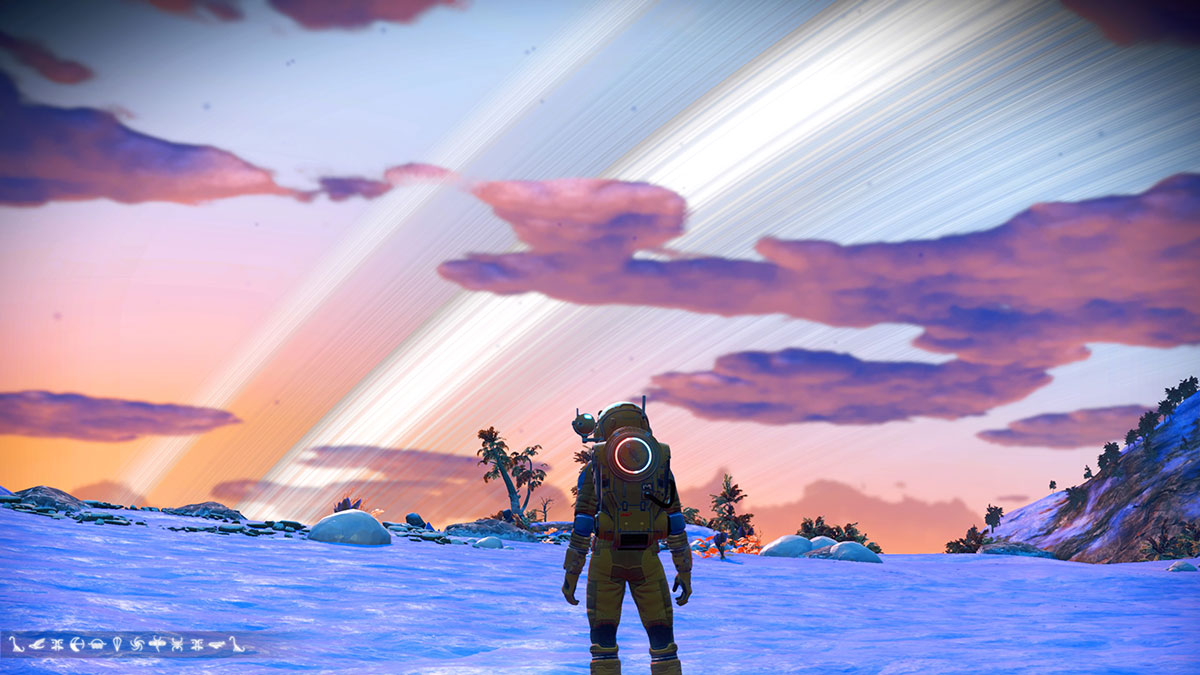 No Man’s Sky allows players to fly away and do almost anything they want. You can become a businessman, an explorer, or follow that little main story to the end. On each trip you will come across a fellow passenger known as Artemis. This article explains exactly who they are and what your interactions with them will be like during each game.

Artemis is another traveler who contacts you from time to time while playing in No Man’s Sky. They are linked to the Atlas Rises update and launch the beginning of Artemis Path, one of the main questlines you can follow in No Man’s Sky.

No one knows Artemis’s relationship to the player’s character. Based on the fact that Artemis was the sister of Apollo in Greek mythology, it is believed that Artemis is the sister of another traveler in no man’s heaven, Apollo. Unfortunately, the developer Hello Games has not yet commented on the real identity of both of these characters.

How do you meet Artemis?

You don’t have to look for Artemis. They will contact you. At the beginning of your game you will encounter an emergency beacon and after its end it will lead you to a crashed ship. This wrecked ship is Artemis’ and Artemis will contact you shortly after you find it.

Artemis will try to talk to you again shortly after this initial contact, but will ask you to find a signal amplifier. If you do, you will see them in the body, but they are in another dimension or galaxy. You can choose to either lie to them or tell them the truth.

Following Artemis Path, he leads you to meet Nada and Polo on an anomaly and encourages you to complete Explorers Guild missions and explore the galaxy around you. At some point during these missions, Artemis will contact you again. As before, you can choose to lie to them or tell them the truth. If you choose to tell them the truth, it will allow you to achieve a strong realization of Atlus’s death.