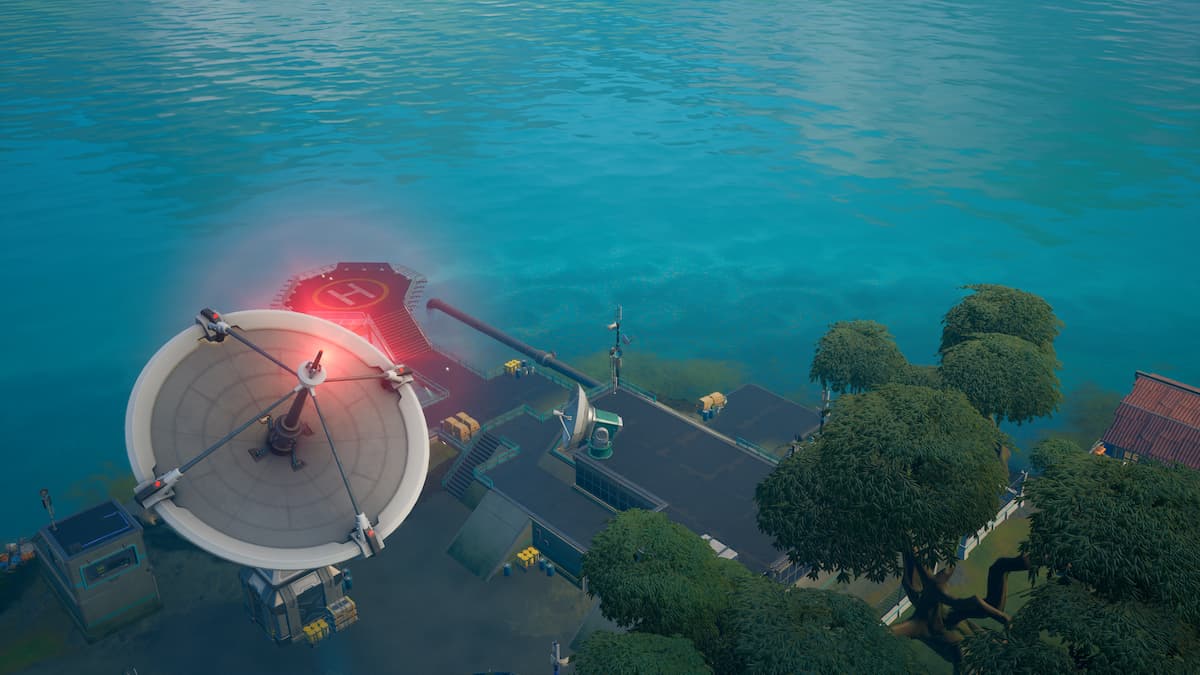 One of the challenges for Fortnite Chapter 2 Season 7 Week 2 is the destruction of satellite equipment. These new locations have been added to the entire map and are often home to some NPCs this season or some IO guards you can fight to get some nice new IO Tech weapons.

There are a total of seven of these bases and we have marked them all for you on the map below. Players will have to destroy equipment in these places, so just head to the main buildings and use the cutting tool to start beating all the consoles and the computer.

The rest of the Fortnite Chapter 2 Season 7 Week 2 challenges can be found below: