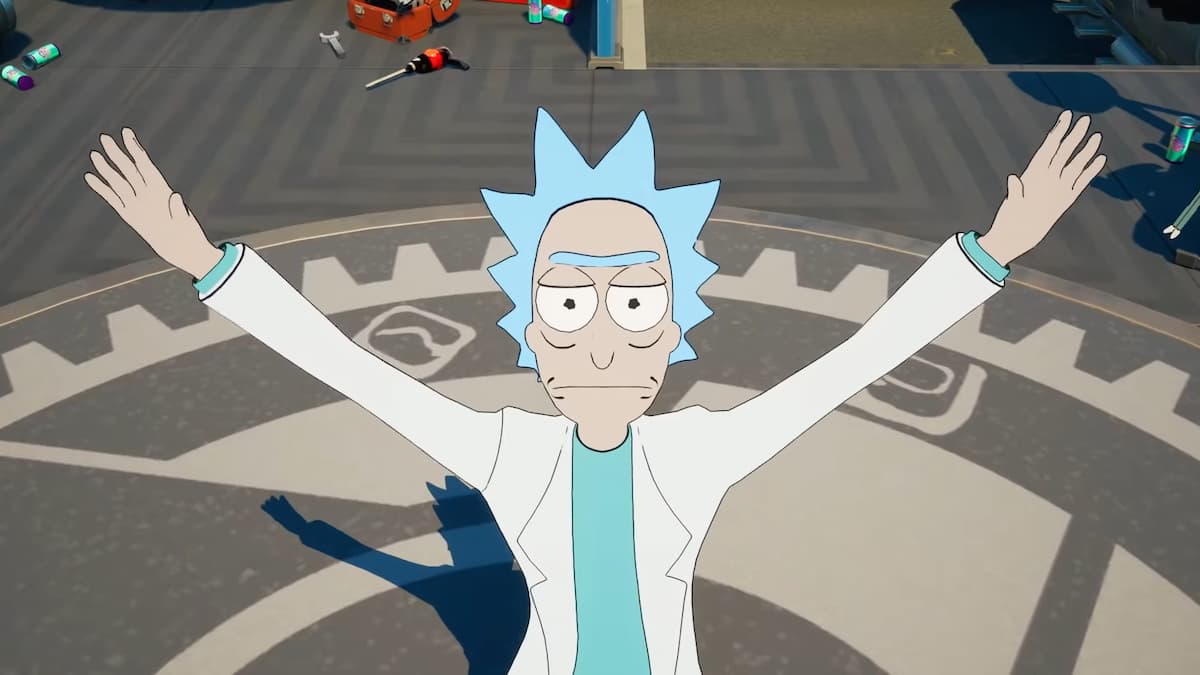 One of the Legendary quests in Fortnite Chapter 2 Season 7 Week 2 is a conversation with Rick Sanchez, Rook, Marigold, Maven or Special Forces. These are NPCs that can be found all over the map, and you can talk to them by watching them, communicating with them and clicking on the small bubble icon that appears.

The characters are quite laid out, but you don’t have to talk to them all in one match.

Now that you know where to find Rick Sanchez, Rook, Marigold, Maven or Special Forces, you will find below the challenges for Fortnite Chapter 2 Season 7 Week 2 below: