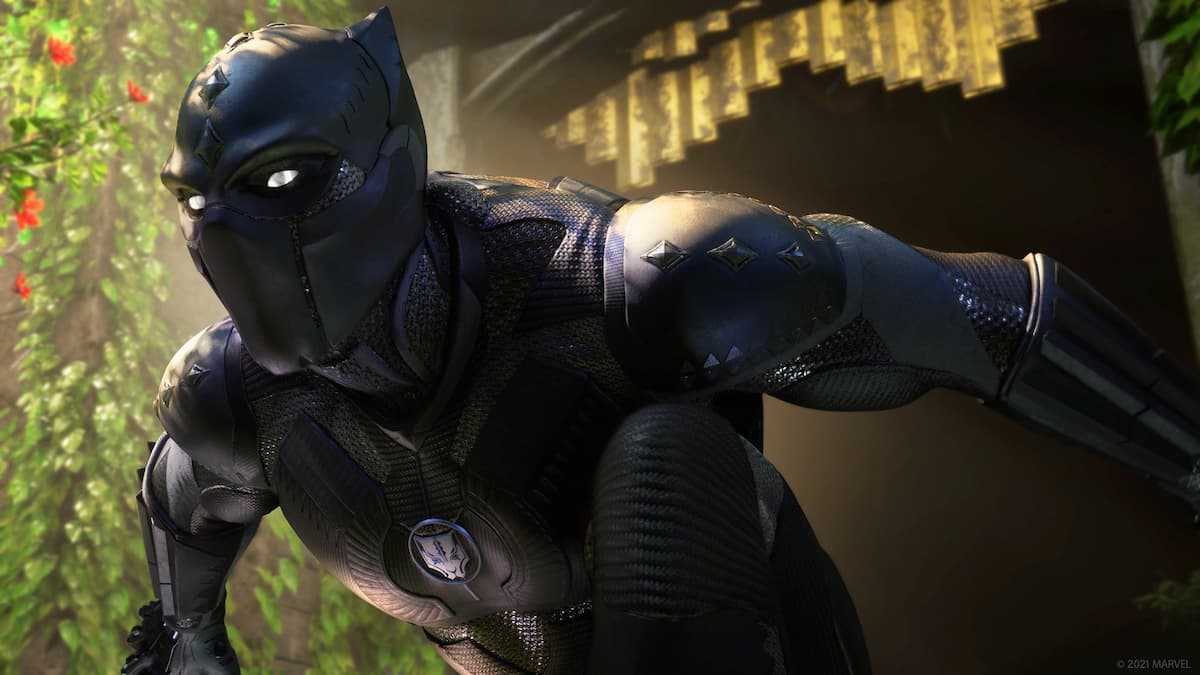 After receiving two bow and arrow heroes in Marvel’s Avengers, players no doubt want to see the list expand. The March presentation of Square Enix revealed that T’Challa, the Black Panther, will be another playable hero. Black Panther arrives along with a massive content update called War for Wakanda. But when will this expansion come out?

When we see how the expansion of War for Wakanda was listed at the very end in the “Summer and Beyond” section of the 2021 plan for Marvel’s Avengers, T’Challa will probably not be playable until the end of this year – certainly after the summer. The release of Kate Bishop, the first new character added to the game, was three months after the game began – Clint Barton came out three months after Bishop. However, the Wakand update sounds as much more extensive.

In the trailer for War for Wakanda, we see a good look at the game version of the fictional Afrofuturist nation, and the comment suggests that the infamous Ulysses Klaw will work with AIM’s Monica Rappaccini to attack the ground. As such, expect the Wakandan Jungle Biome to expand, along with a new enemy Klaw Faction and a new Outpost.

Black Panther could very well be the last new hero added to the game for 2021, which is likely to move the PlayStation-exclusive Spider-Man back to 2022. Crystal Dynamics previously teased Black Panther’s inclusion back in September 2020, around the game’s launch. The studio suggested that the recent sudden and tragic death of Marvel Cinematic Universe star Chadwick Boseman led them to change their plans for revelation.