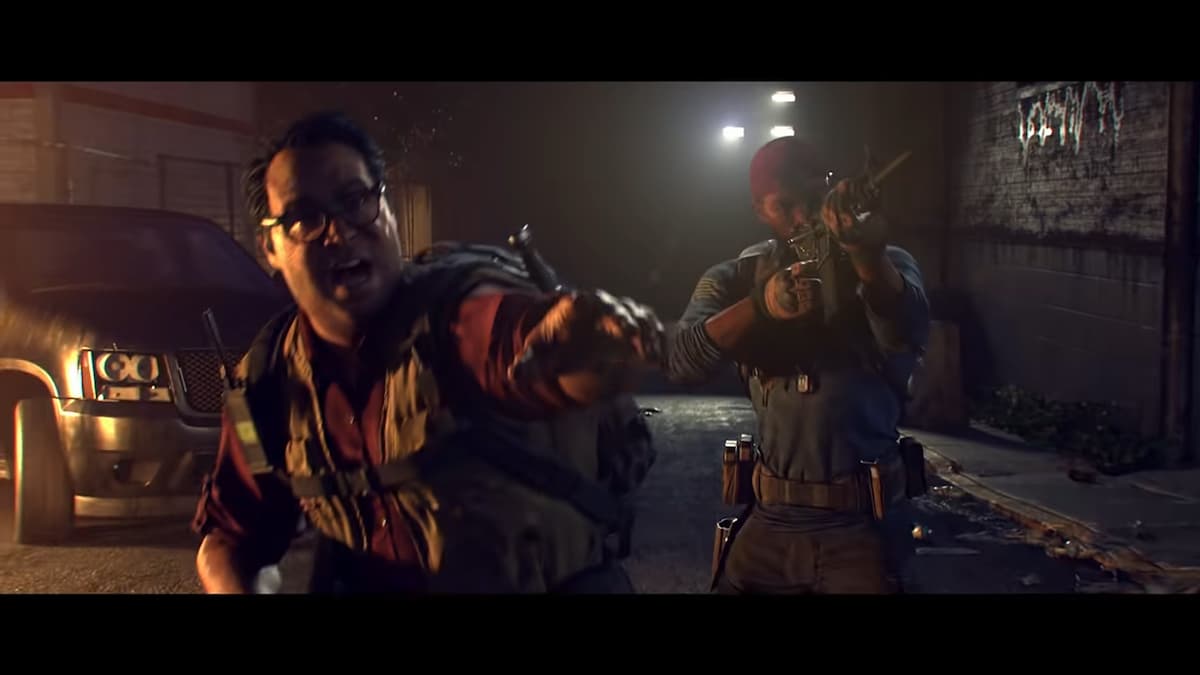 Back 4 Blood Technical Alpha feels like it was so long ago, even though it happened in December shortly after the game was unveiled. After the game was delayed, Turtle Rock Studios did an excellent job to keep people informed about the game. We remain excited that we will once again get our hands on a cooperative shooter. Fortunately, we finally know when it will be, as the team has revealed when the open beta release will take place.

Back 4 Blood Open Beta will be active August 12-16 on PC, PlayStation and Xbox. This game also comes on the latest generation of consoles, so PlayStation 4 or Xbox One owners are not left out. During this time, the game can be downloaded and played by anyone.

However, this is not the only beta start date. Anyone pre-ordering Back 4 Blood will be able to participate in the beta version of Early Access, which will take place from 5 to 9 August.

However, there is even more news in the beta version. IN WB FAQ in the game, it was announced that anyone who participated in the technical version of Alpha in December will be automatically included in the Beta Early Access Beta. Watch out for the email from WB, as the date is approaching if you haven’t ordered the game yet.