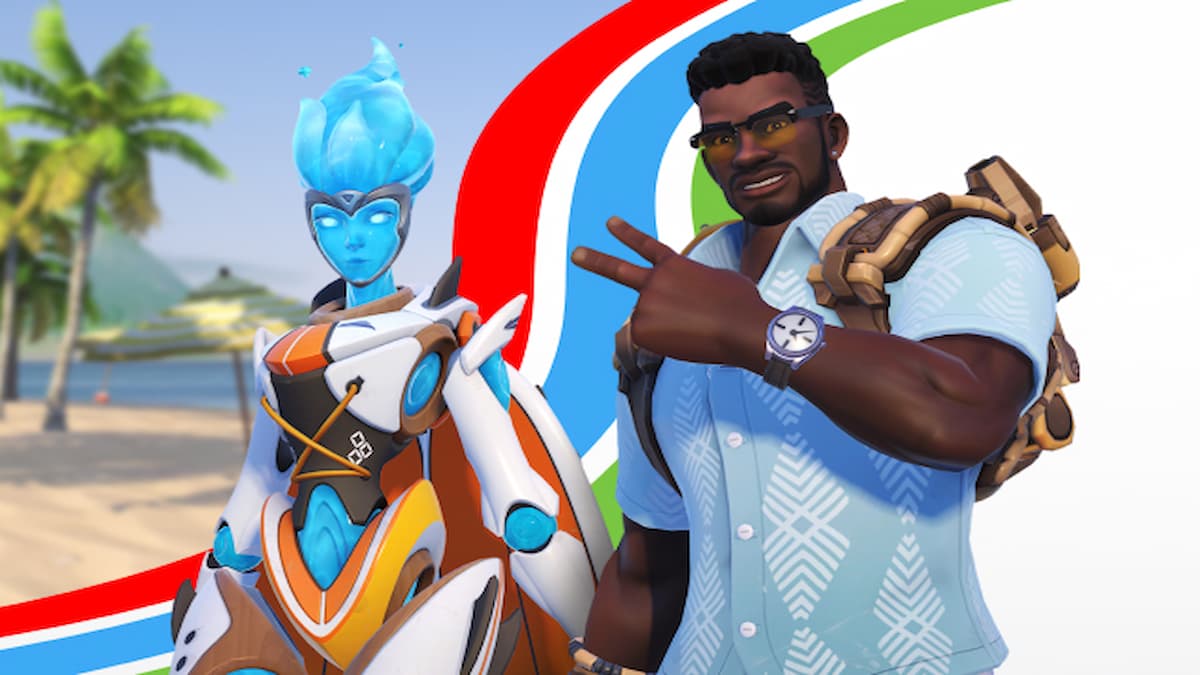 The Overwatch Summer Games event is an annual celebration of everything that happens during the warmer months of the year. From the celebrations of Olympic sports to the beach day – all the events of the Summer Games contain some of the more interesting skins and other cosmetics for your favorite heroes. With this year’s Olympic Games in Tokyo, we expect a lot of Olympic-themed cosmetics. In addition, Lucioball is an arcade mode exclusive to this timed event. Here is a situation where you can attend the event Overwatch Summer Games 2021.

At the time of writing, no date has been confirmed for the start of the 2021 Summer Games in Overwatch. This means that when we look at the past years, the Summer Games almost always take place at about the same time. Almost every year since the release of the game, the summer games began around the first week of August.

The year 2019 is remote, starting a little earlier than the traditional one, so if Overwatch returns to its usual model, we expect the event to start at some point between August 5 and 12 and last for three weeks. Overwatch events usually start on Tuesday or Thursday.

While the Games usually begin in August, the Real World Olympics begin on July 23 and end on August 8. We could easily see Overwatch trying to combine its events with the Tokyo Olympics or possibly start just before them. If that happens, we expect the 2021 Summer Games to begin between July 15 and 22.

We will update this post when Blizzard officially announces Overwatch Summer Games 2021.