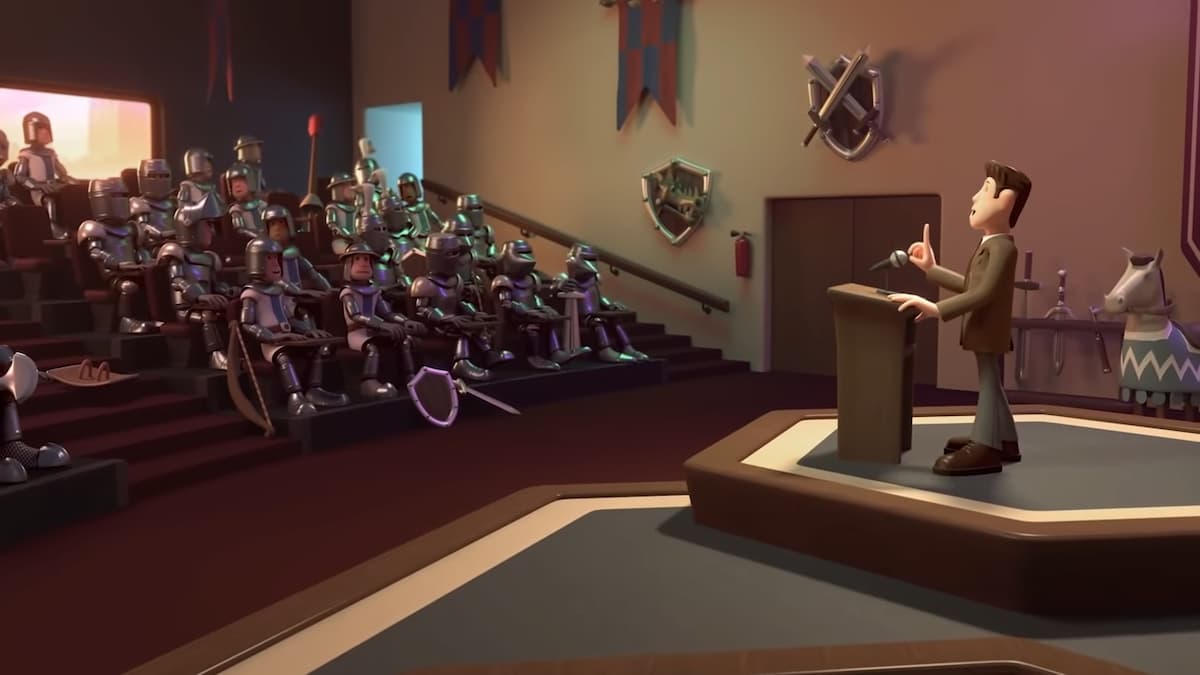 Two Point Campus takes all the cartoon craziness from Two Point Hospital and goes through college without ridiculous school bills. The game was officially announced during a live broadcast of Kickoff Livestream in 2021 and provided a glimpse of what fans of the first title can expect in this spinoff. If you are going to release a game, these are the platforms you must have.

Two Point Campus will be released on Nintendo Switch, PC, PlayStation and Xbox. Unlike Two Point Hospital, the new game seems to be released on the console on the same day as on the PC. The first game was originally released on a PC in 2018, and console players had to wait until 2020 to access the game.

Two Point Campus will also have separate versions available on both the latest and current generation consoles, so PlayStation 4 and Xbox One owners will have different ports than PlayStation 5 and Xbox Series X | S. At this time, it is not known what the differences will be between the ports and whether you will need to purchase the game multiple times if you upgrade the console later.