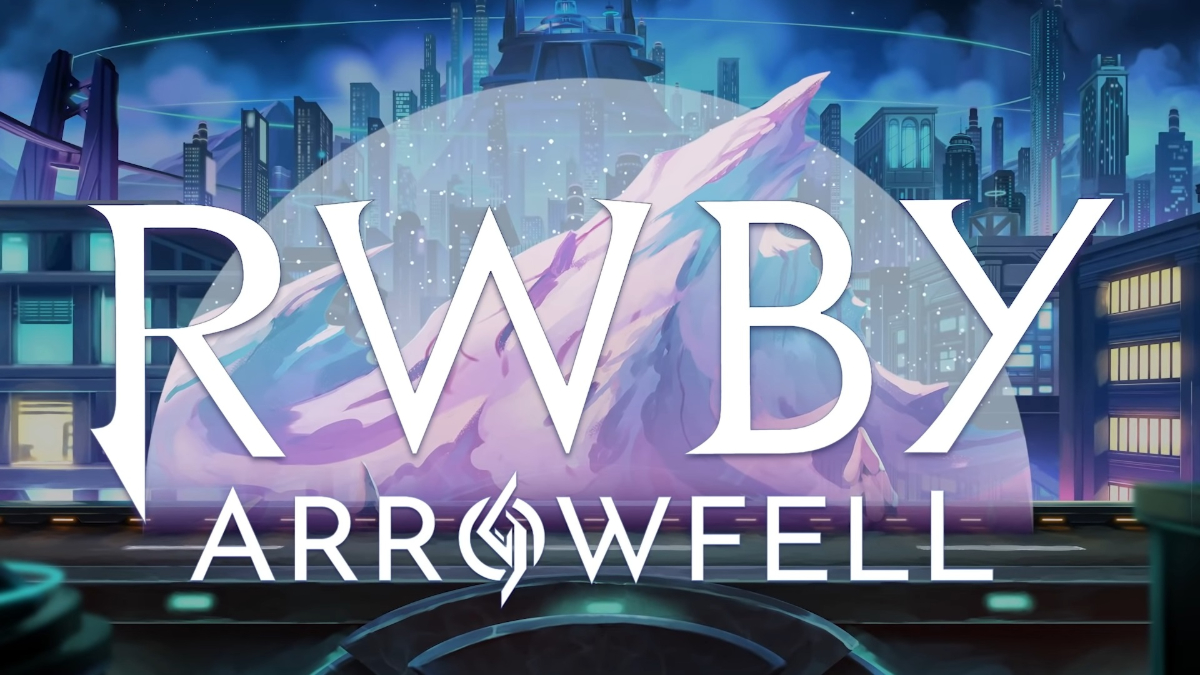 Team RWBY returns to the game world with a brand new 2D scrolling adventure from WayForward and Arc System Works. The release may be later than you think, but this trip to the Atlas seems worth the wait. With the new Rooster Teeth trailer, RWBY has announced the release date: Arrowfell.

Ruby Rose and friends to the rescue!

RWBY: Arrowfell will be released sometime in 2022 for the PS4, PS5, Xbox One, Xbox Series X / S, PC and Nintendo Switch. At the time of writing, there is no specific date for Team RWBY’s first foray into the 2D platform, but we have more details about the game from Rooster Teeth.

Arrowfell will have a whole new story from Kerry Shawcross, Miles Luna and Eddy Rivas, and will take place during the events of Volume 7. Ruby, Weiss, Blake and Yang are now hunting hunters for the creatures of Grimme, and will face a new threat in this story. , which has not yet been revealed in the show. The BRIR team, General Ironwood and Ace also appear during this adventure.