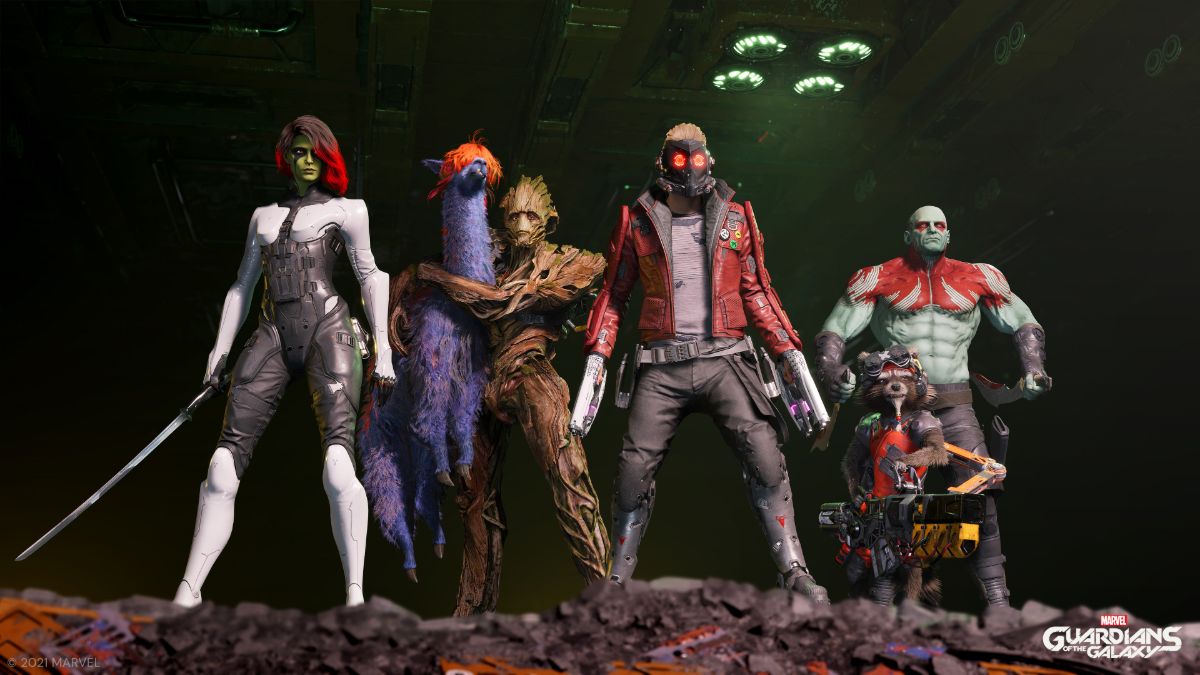 Starlord and the gang play in their own game Guardians of the Galaxy by Square Enix and Eidos Montreal. A single-player story with an iconic group will allow you to play as Peter Quill in a third-person shooter. It will be released sooner than you think.

Marvel’s Guardians of the Galaxy will be released on October 26, 2021 for the PS4, PS5, Xbox One, Xbox Series X, Xbox Series S and PC.

Eidos Montreal in the role of Guardians of the Galaxy will have third-person shooting and close combat, but you will also coordinate attacks with other team members. Each of them will have their own abilities, which they will add to the combat strategy.

In addition, there will be player narrative decisions in a manner similar to TellTale’s narrative style. Your actions will affect each Guardian’s mood towards Starlord.

The story will be inspired by the long legacy of the Guardians of the Galaxy comic. but it is in its own original universe. The game will be a galaxy-dependent plot, according to which the Guardians, according to the Square Enix press release, “will become the galaxy’s first and last line of defense.”

If you’re interested in game footage, you can pre-order the game and get bonus retro-inspired costumes called the Throwback Guardians Outfit Pack.