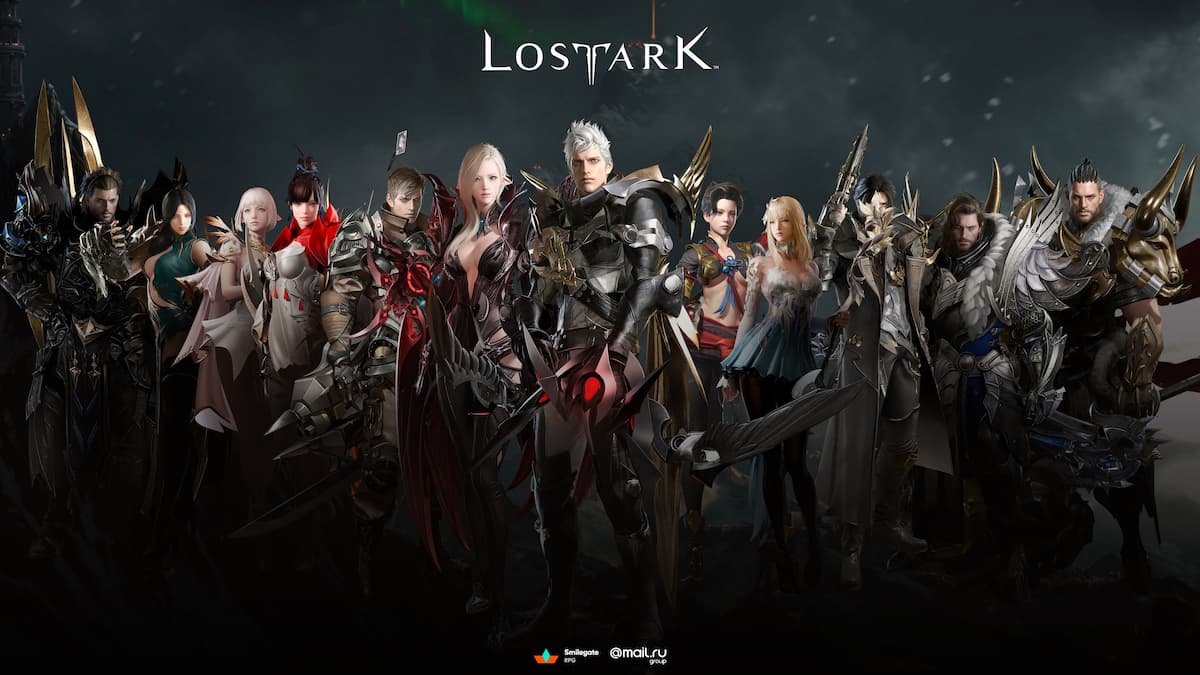 Lost Ark, a massively multiplayer online action game for heroes that has dominated the hype lists for years, finally has a western release window. Although there is no exact date, the game will come this fall, which is exciting news for anyone who felt that its release in the West was a dream.

Lost Ark combines sharp and eye-catching graphics with incredibly fast and impressive gameplay to truly stand out among the action RPG genre. This game has been playable in Russia and Korea for years, but it is finally making its way west.

Publishing responsibilities for the western edition of the game are being addressed by Amazon, which seems to be trying to double its role as a publisher after leaving most of its game development projects.

Lost Ark will bring everything that people expect from their action RPGs in the online MMO package, and of course, as a Korean-based game, there will be plenty of grinds for people who like this type of thing.