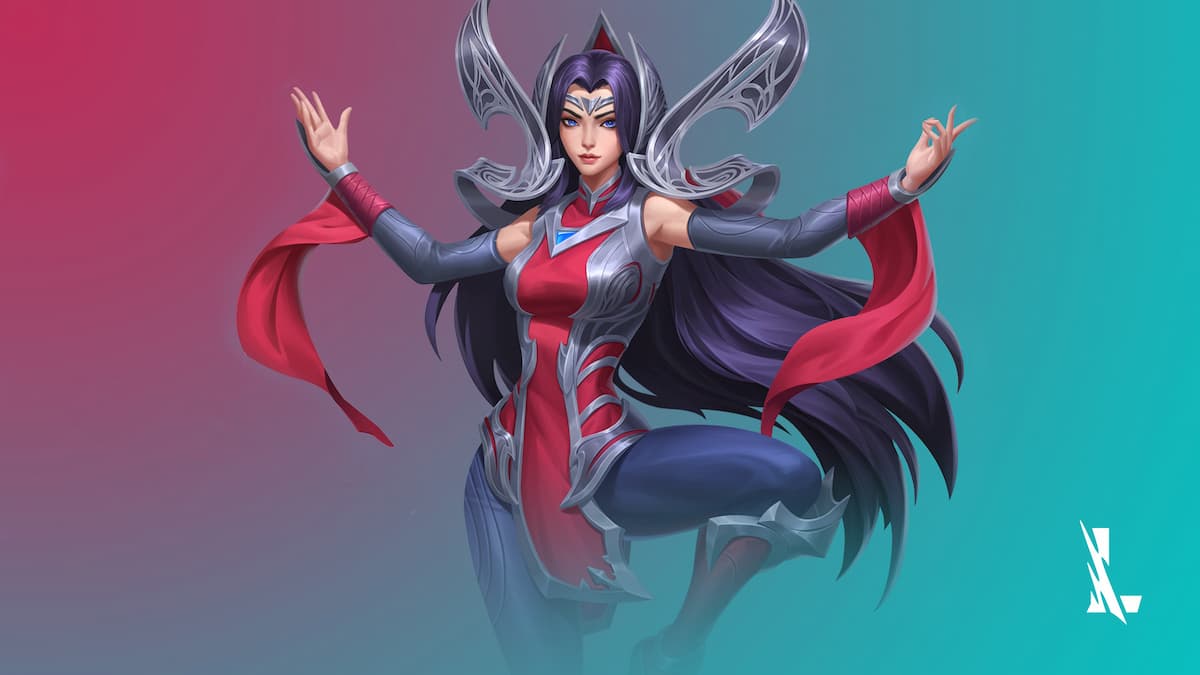 Riot recently released an update to League of Legends: Wild Rift 2.3, which added a lot of new content, including Irelia and Riven, champion skins, rune updates, and more, along with a number of improvements and optimizations. In addition, the ARAM mode is also back for another test round with several improvements and newly added features. Riot will release another patch in about two months and here is the exact release date of the League of Legends update: Wild Rift 2.4.

League of Legends: Wild Rift 2.4 update will be released on July 28 (01:00 UTC) in countries with access to the open beta and will be available for download from the Google Play Store and Apple App Store. Riot has not yet revealed the size of the update and the features that come with this update, but they can extend beta testing to several other areas.

Once the patch is released, players can play in the previous version of the game for 24 hours. Then they will have to update the game to the latest patch; otherwise, they will not be able to queue. We will make a detailed article with a list of APK and OBB download links along with a detailed installation guide to the latest version of League of Legends: Wild Rift.