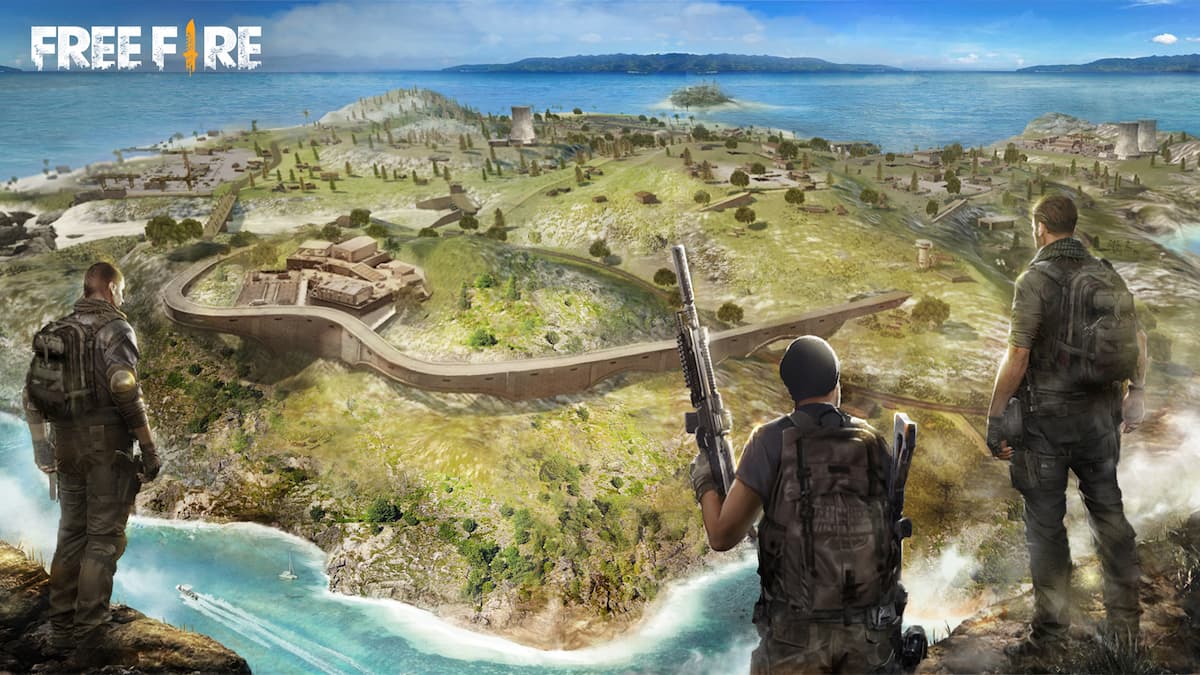 The Free Fire OB28 update is ready for release on global servers after the test phase and will add a lot of new features, including new characters, modes, pets and many improvements and bug fixes. Once maintenance is complete, players will be able to download the fix from the Google Play Store and App Store.

Your wait will end soon as soon as the fix arrives, and here is the release date of the Free Fire OB28 update.

According to the previous update launch model, the Free Fire OB28 update is expected to be released worldwide on June 8, 2021 (UTC). The official list and details of features will be published as soon as the update notes are issued; but according to the leaks, here are the features you can expect in the next update:

In addition, the size of the update was also not announced; However, gamers can expect it to be around 1 GB, so make sure you have enough space on your device before downloading the Free Fire OB28 update to avoid installation errors.