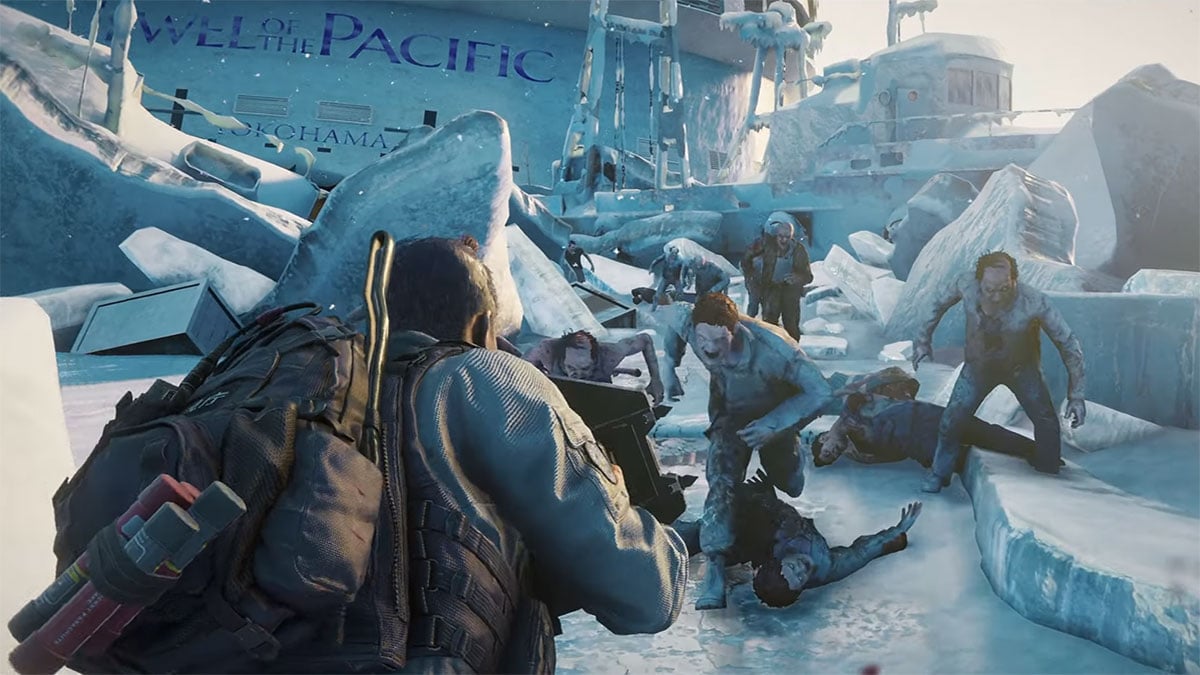 World War Z: Aftermath is the latest version of World War Z, which adds new characters, missions and endless horde mode. This game will be available as an upgrade or full release for anyone to enjoy for their preferred platform.

You will be able to get World War Z: Aftermath when it comes out for PS4, Xbox One and PC in late 2021. The title is also ready for PS5 and Xbox Series X in early 2022 and brings a 4K 60 FPS visual table in the most advanced version of World War Z yet.

The game will launch with two new locations, several new characters to play for, and a number of new weapons that will be able to pick up and destroy hordes of infected people. After an initial release at the end of 2021, a new endless horde mode, Horde Mode XL, will be added as a free upgrade. This will be the most difficult challenge players can take on and will test even the most experienced in the community.