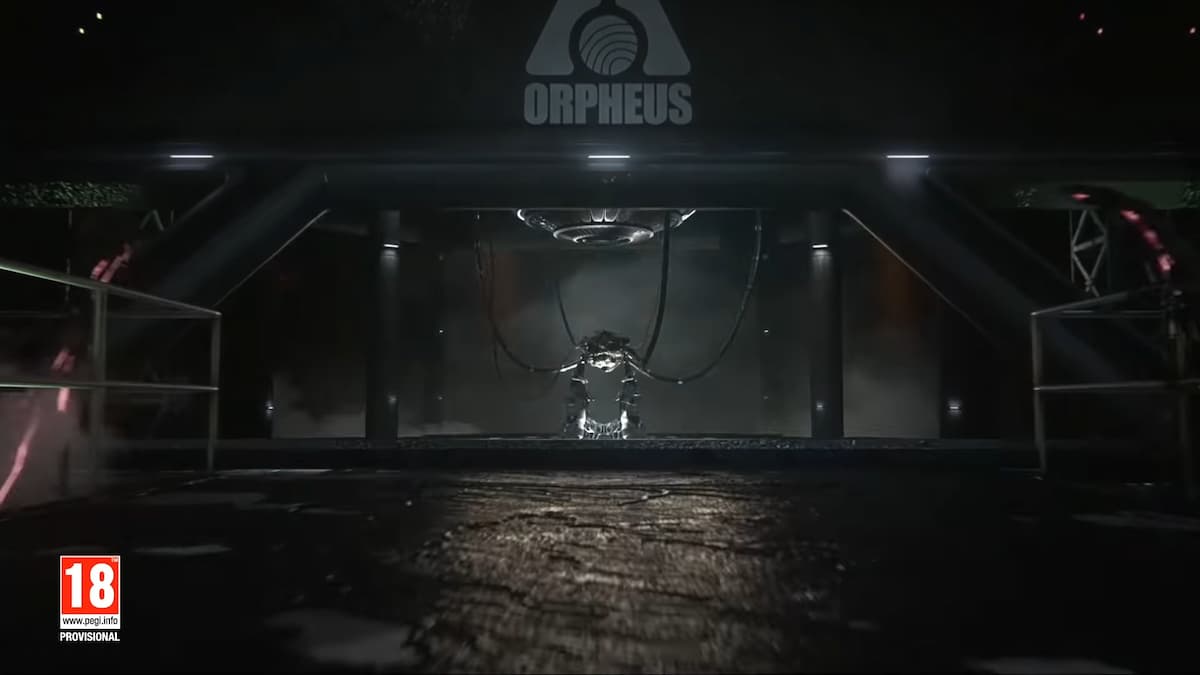 After years of development, Rainbow Six Extraction is closer than ever. Ubisoft recently unveiled a trailer for the upcoming PvE title and promised that Ubisoft Forward will unveil more at their event. This game will focus on PvE in action while using the sharp shooting mechanics you know from Rainbow Six Siege to provide players with a unique tactical experience.

Rainbow Six Extraction does not currently have a release date, although we expect to learn some at Ubisoft Forward.

The extraction, formerly known as Rainbow Six Quarantine, began life under Siege as a time-limited regime. The fan base quickly fell in love with the mode, and Ubisoft took a step to expand it into full play.

In the trailer, we see that the laboratory seems to have taken over a strange parasite, and it will no doubt be up to us to go there and deal with the consequences. One of the central aspects of the game will be trying to get as far as possible into the lab, where players will have to decide when they want to extract everything they have found, which can save the survivors and learn more about the virus.

The name change seems to have been inspired by global circumstances in the last year, and the idea of ​​a video game about a deadly virus called Quarantine is obviously a bit on the nose for Ubisoft.