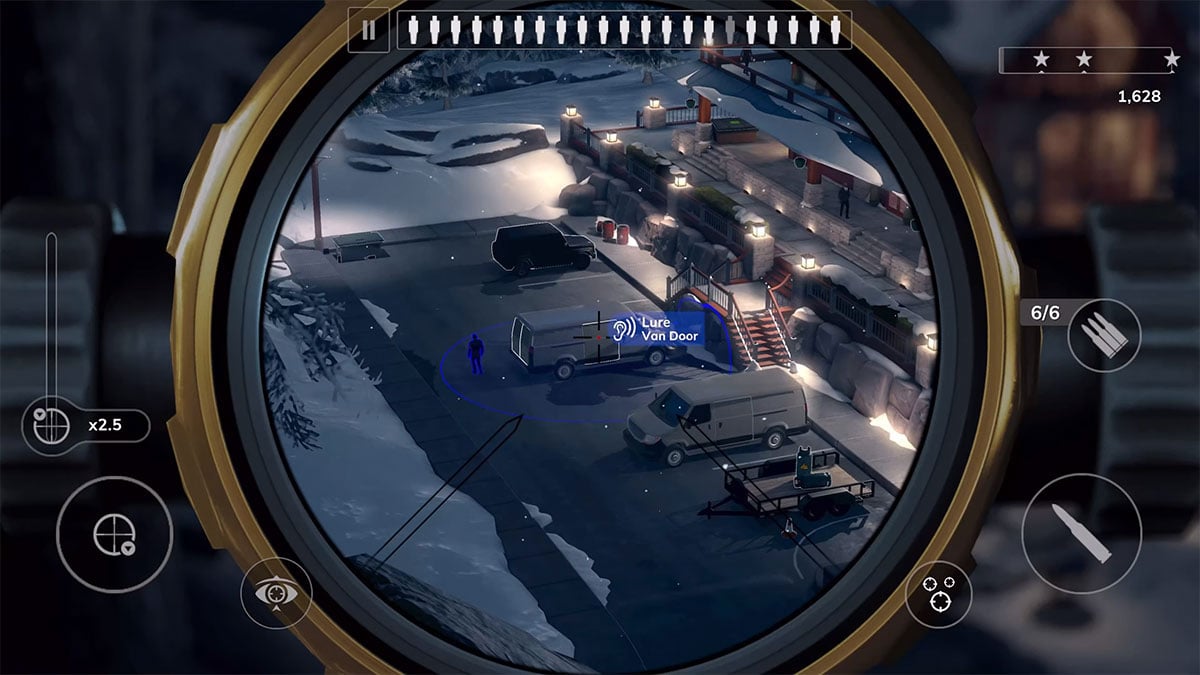 While the game was announced before E3 2021, it was not until the Square Enix showcase that we got a good look at the upcoming Hitman Sniper game for smartphones. We now know that the game is called Hitman Sniper: The Shadows and is a big departure from past Hitman games, even Hitman Sniper.

Hitman Sniper: The Shadows will be launched for all mobile devices in 2021. We don’t have a fixed release date yet, but Square Enix has confirmed it will be released this year. An expanded game trailer is coming soon, but you can learn much more about this game official website for now.

This game takes place when Agent 47’s whereabouts are unknown. This could mean that it is set after the events of Hitman 3 or possibly before Hitman 2016. In it, Dianna Burnwood, Agent 47’s staff, works with ICA, which suggests that the company survived the events of Hitman 3. Together they work against a new criminal organization called Shrapnel.

Players will push back against Shrapnel by removing high-level members with accurate shelling. As in Hitman Sniper games, players will have the opportunity to create traps, distractions and the horrific killing of accidents in addition to brutal headshots.