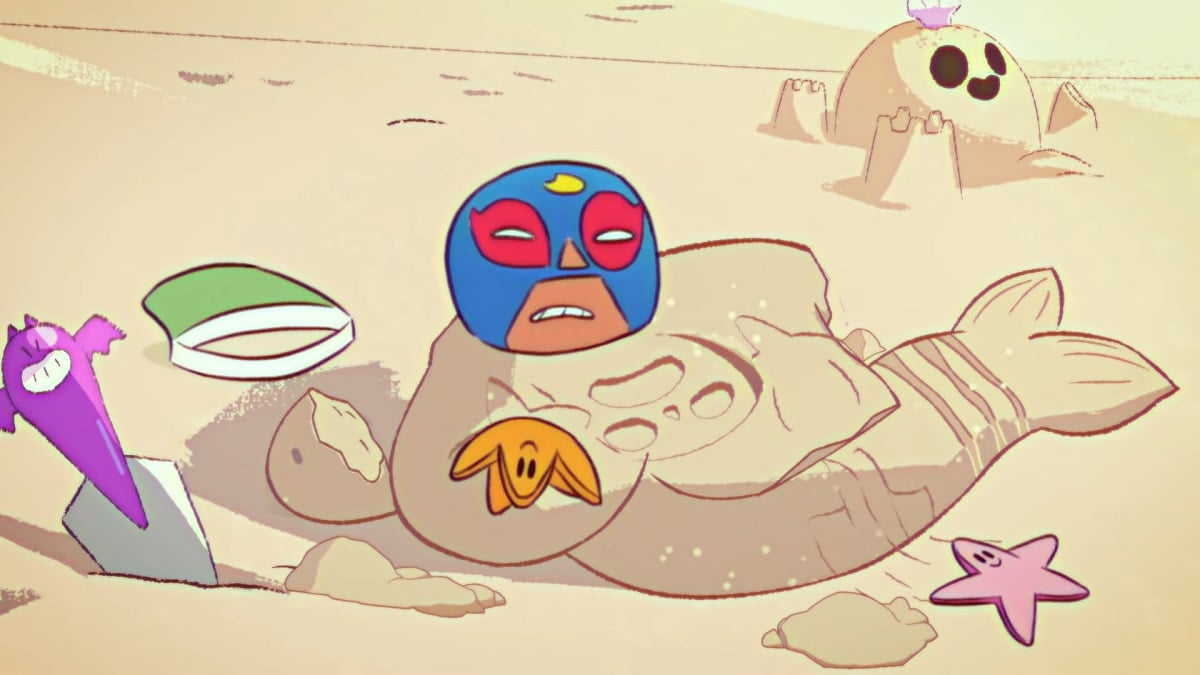 Brawl Stars Season 6 is approaching and players are preparing for Season 7. The recent Brawl Talk has revealed that the upcoming season will be called Jurassic Splash and will revolve mainly around the summer theme. The patch update for season 7 will be one of the biggest we’ve ever had, as there is a lot of new content coming into play.

What is the start date?

Jurassic Splash will start on June 21, right after the end of season 6. The patch update will introduce two new Brawlers: Buzz and Griff, 30 skins, three game modes and 10 gadgets. In addition, Mapmaker acquires new features that include five new tiles and more modifiers.

As with every season, Jurassic Splash will bring a new Brawl Pass to the game. Interested players could buy a Brawl Pass for 169 gems, which will come with a new melee Buzz as a reward for raising the level. In addition, players can also take advantage of the luxury version of the Brawl Pass, which will cost 249 gems.

While Buzz will be available through the Brawl Pass, Griff will be rewarded for meeting a specific challenge. However, Supercell has not yet revealed the challenge. This means that players who miss Griff will be able to get it by purchasing or opening Brawl Boxes.