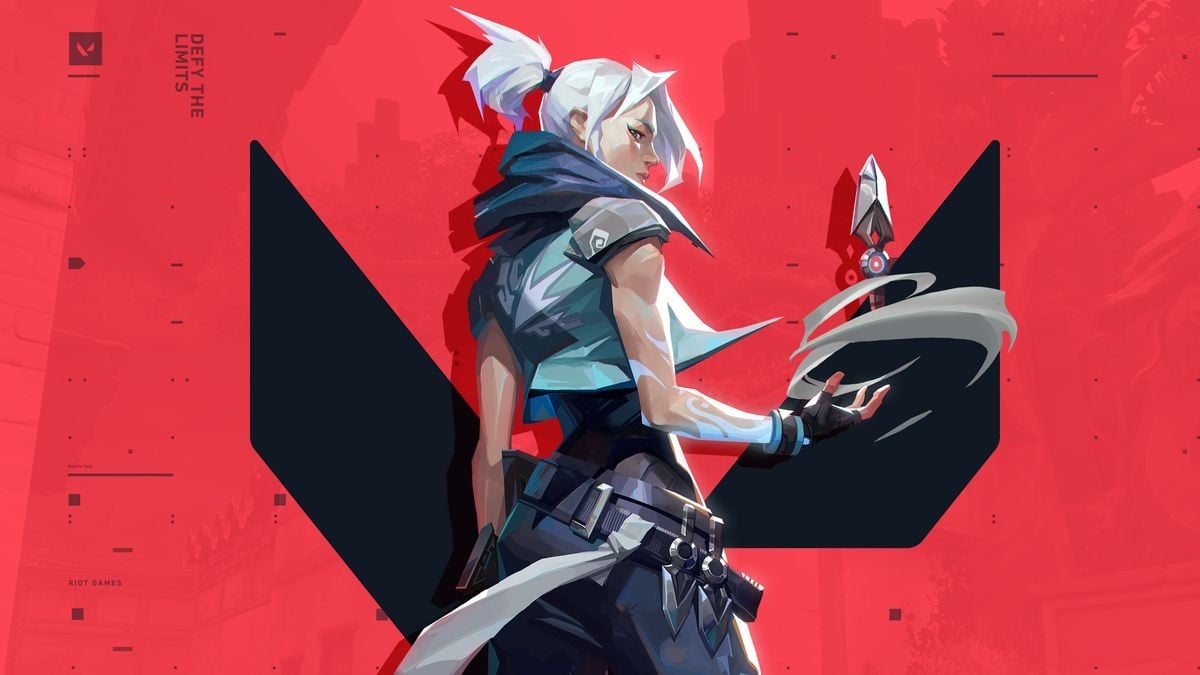 For many people, playing competing shooters like Valorant is about finding out how you stand against other players. This means jumping into the rated queue and playing games that have consequences, improving or reducing your position with each win or loss.

The rating system in Valorant is not completely transparent, so in this article we will discuss everything you need to know about it.

Placement matches and their functioning

The first step on the way to ranking will win 10 unrated matches. Only after you complete your 10th victory in a match without a rating will the player be able to start his 5 placement matches. Placement matches will determine your starting position, and the more you win, the higher your starting position will be. Personal performance is also important, so if you play your best and give a good performance, you should get a decent placement.

You can play with friends if you want, but if the system notices that your friends are constantly wearing them, you may need to play some solo matches.

Valorant uses the Matchmaking Rating or MMR system to track a player’s personal performance. This is independent of your team and takes into account elements such as your kills, deaths, successful plants, etc. It effectively assesses your overall skill.

While the value itself is hidden, your matches should be filled by players with similar MMR ratings. Constantly good performances and winnings will increase your MMR and you will end up with better players in your hall.

Ranked Rating is a visible part of the ranked progress that players can actually see. Winning or losing matches will reward players with a score based on their performance. Importantly, if a player’s MMR is higher than his rank, he earns more RR for winning than he loses for losses, which keeps them in a fairly safe place to advance to higher ranks.

The system itself is designed to put players in a situation called “Convergence”, where their MMR and ranking make sense. Convergence basically means that players gain or lose about the same RR for their winnings and losses.

Ideally, experienced players should quickly develop a good MMR, get a rated rating quickly, and jump through the ranks quickly, but their placement games will be against people with similar skills.

Valorant player base is divided into eight different series, Iron, Bronze, Silver, Gold, Platinum, Diamond, Immortal, Radiant. These positions are then divided into three different levels, with the exception of Radiant, which has just one.

Ratings in Valorant do not fall apart, but a long break between matches will result in the placement of games that may affect MMR and RR. The order is also reset between each act, resulting in a placement match to regain ranking. Reward for reward is based on their previously held rank and their performance in the placement match.