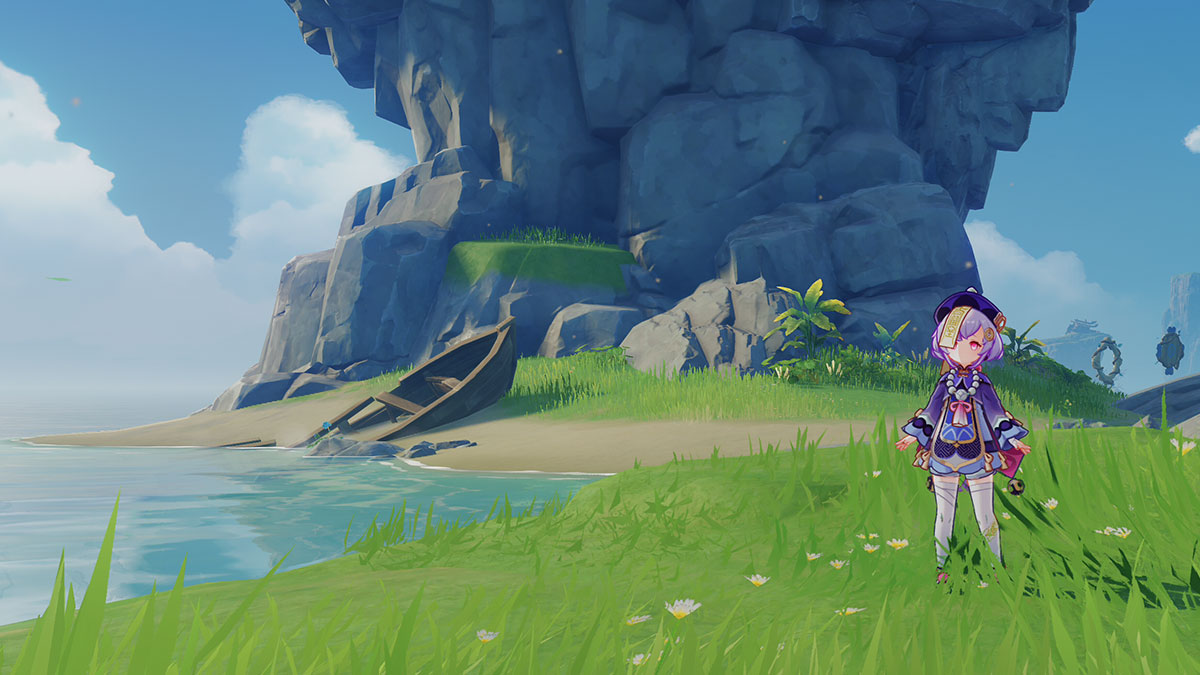 When you collect all the reflecting shells that appear when the Midsummer Islands change in Genshin Impact, you will find that some of them have secret tasks for you. When you pick it up, one shell will give you a quest called They Who Hear The Sea. You will find this shell on the Twinning Isle, directly opposite the place of origin.

As soon as you pick up the shell, a new task called They Who Hear the Sea will appear in your world to-do list. Following the task will cause the waypoint to appear on a small flat island in the middle of the Twinning Isle.

Go there and discover digging Hilichurl, take them out and then dig in the same place. A chest appears that is locked and you need a code to open it. To get the code, open the event page and go to the first section called Songs of a Distant Home. If you have all the shells collected, you will have the whole section here and you will notice interesting records.

They all start with a number and give the four-digit code 5-2-1-4. Entering into the chest opens the lock and allows you to get into the prey inside. Simply communicate with the chest, then enter the numbers one at a time and the task will be packed.