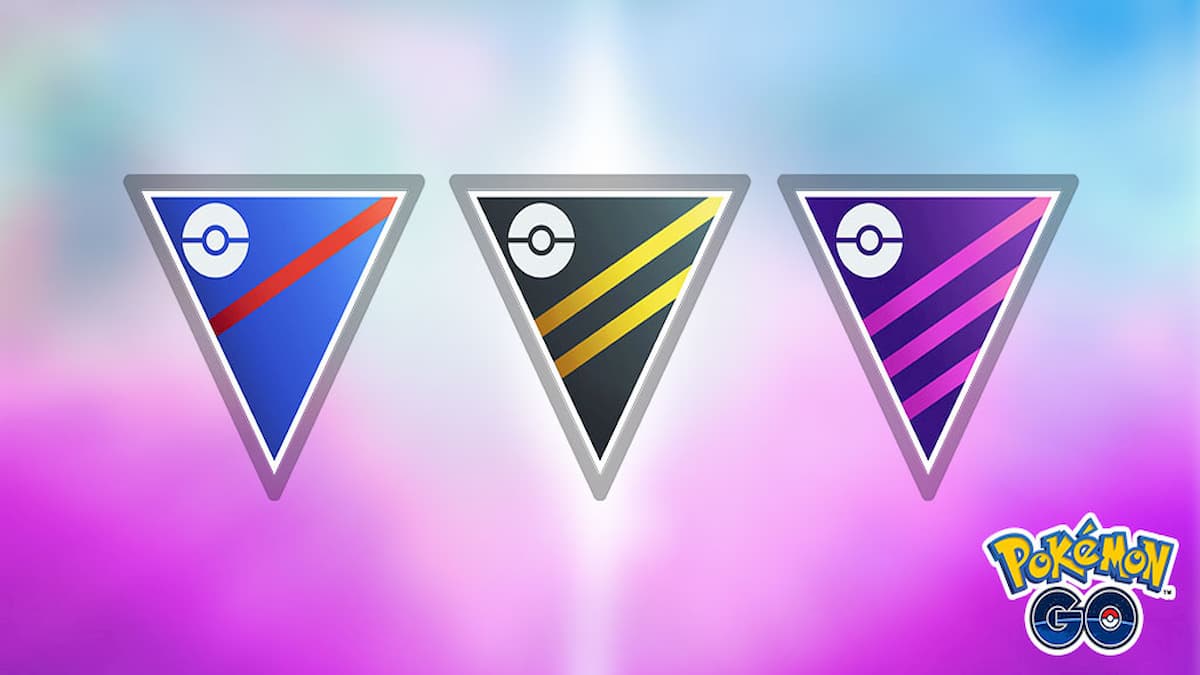 You can only choose from the three Pokémon you have on your team. Each of your Pokémon must not exceed 2,500 CP. You can use any Pokémon for the Ultra League as long as it does not exceed 2500 CP. For your three Pokémon, you choose Lead, Switch, and Closer for your team, each of which serves to defeat the opponent you face in the battle league.

The lead Pokémon on your team will be the first you use in combat. They want to be a bulky choice, able to stand alone in battle, but they could rely on a single shield to keep up.

A Switch Pokémon is an option on your list that you exchange when your main Pokémon is eliminated or fights one of their weaknesses. With your Switch Pokémon, you want to act like a glass cannon in your team, capable of defeating all the Pokémon they face.

If you use Switch Pokémon, they will be ready to cut through any opponent they face. You can design them to become a counter against any Pokémon that would be a weakness of your main Pokémon, if you wish. You want to reserve at least one, potentially two shields for this Pokémon.

The closer Pokémon in your list will be the last one you use. You want it to be the one with the largest volume and the best defense.

When you use your closer Pokémon, you have no other options on the list. Because this is your last Pokémon, you want to make sure he can stand alone without the help of shields or other Pokémon on your team.