Apex Legends players can look forward to a new event.

The Thrillseekers event, which kicks off next week on July 13, will feature a new Overflow map that focuses on lanes and is separated by lava-filled structures. Fighting on this map tends to favor short to medium distances along with POIs: Slope or Overlook.

Overlook is a long open space with a height advantage, while Slope offers high terrain that can be used for hips or defensive settings.

With this event come new unlockable items. Back-to-back rewards will be available for three weeks of the event. The first week will give you the opportunity to unlock the Rampart Wastelander Set, which includes matching weapon spells, skin weapons and Legendary Rampart skins. Week two awards Battle Pass boosters, metal crafts and Apex packages, while the third week includes Lethal Enforcer Bangalore Skin and other items.

You can also earn more than 1,000 points per day and each of the challenges will be renewed daily. There are also stretching challenges that will reward you with four badges if you complete them during the event. All challenges also accumulate with your Battle Pass.

There will also be three specific badges that you can unlock, one each week to reach certain milestones in the arenas.

The Summer Splash Sale will also start on the same day as the event. During this time, popular fan skins will return, including Youngblood and Voidwalker. Until the end of July, July 27, you can expect sales on Apex packages.

You have until August 3 to participate in the Thrillseekers event. 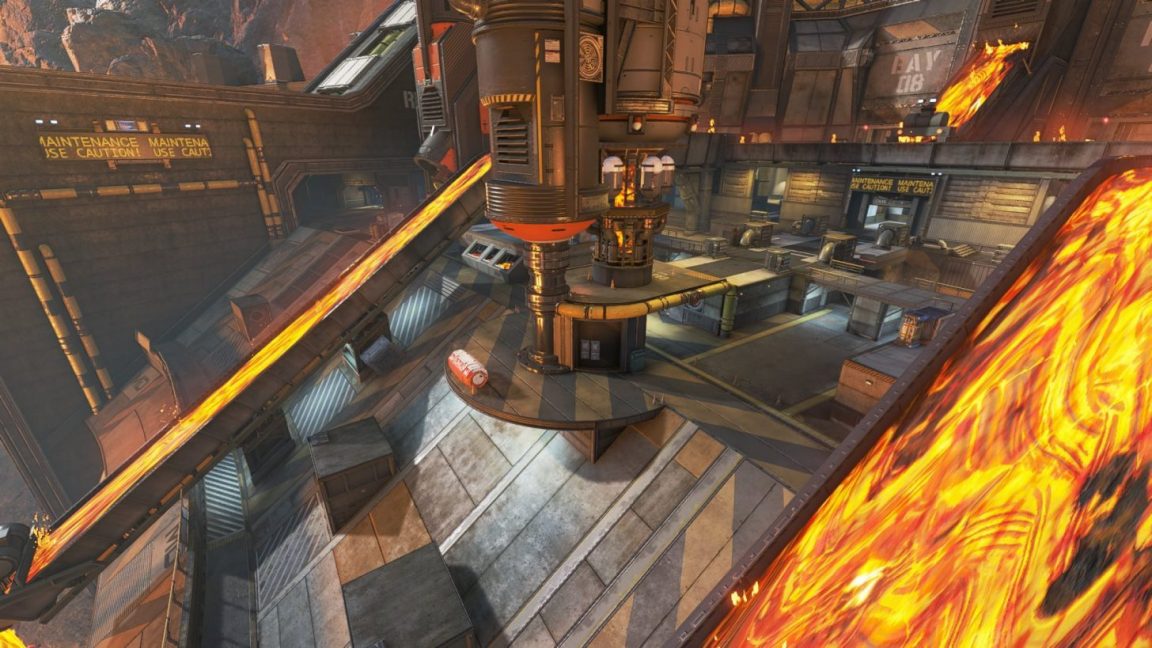 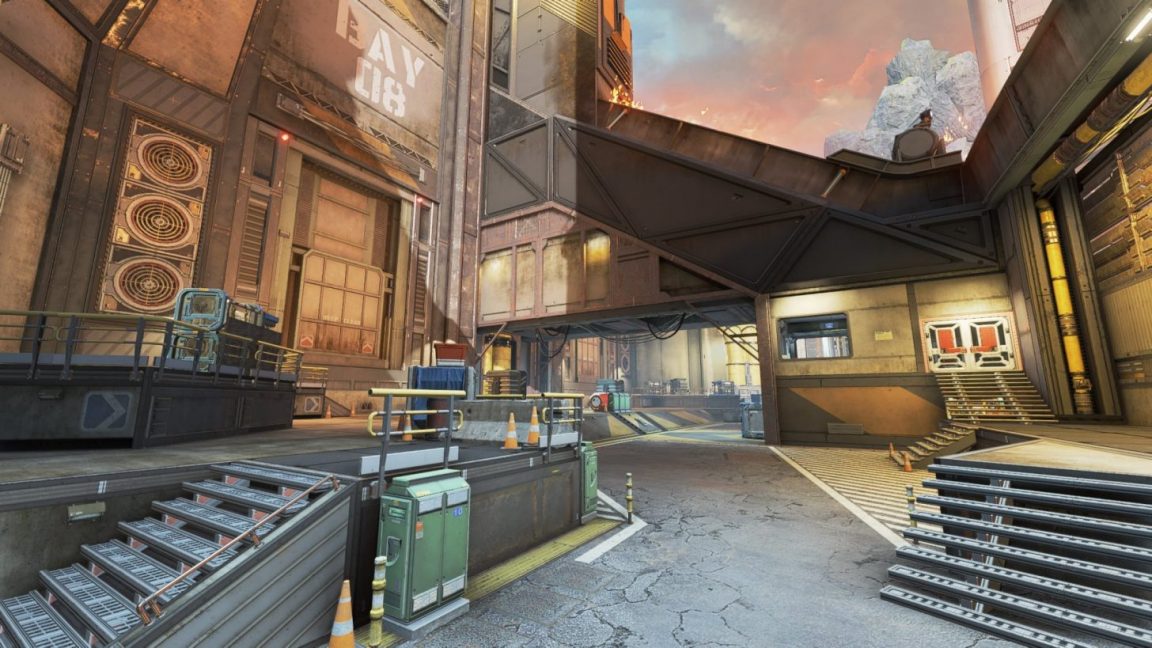 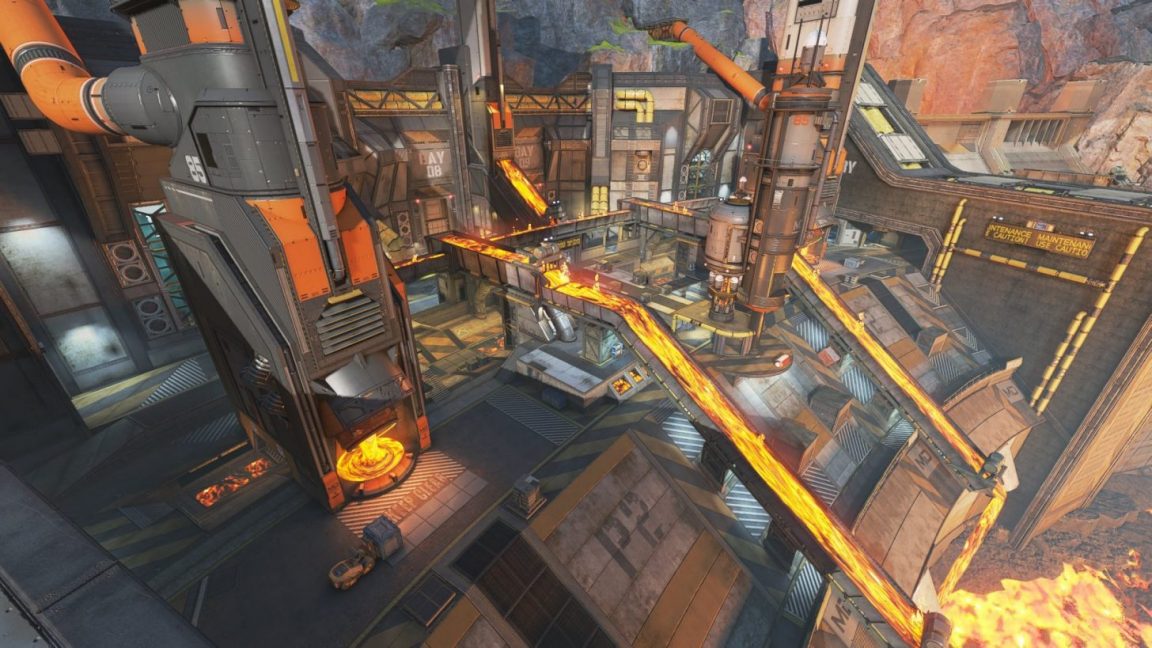 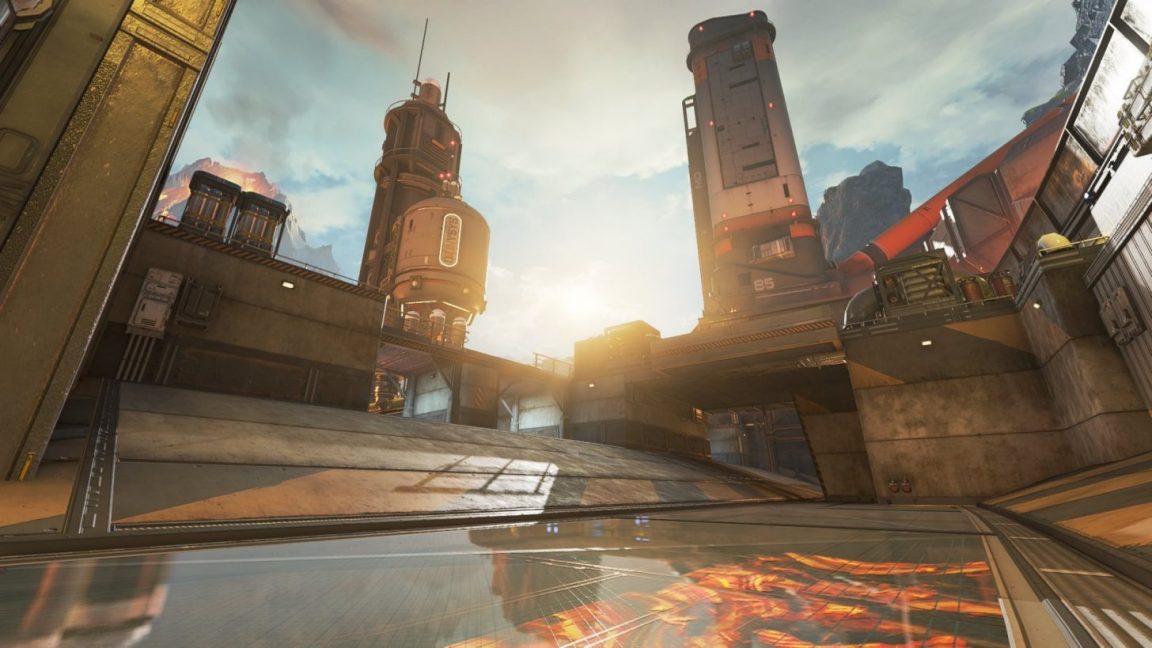 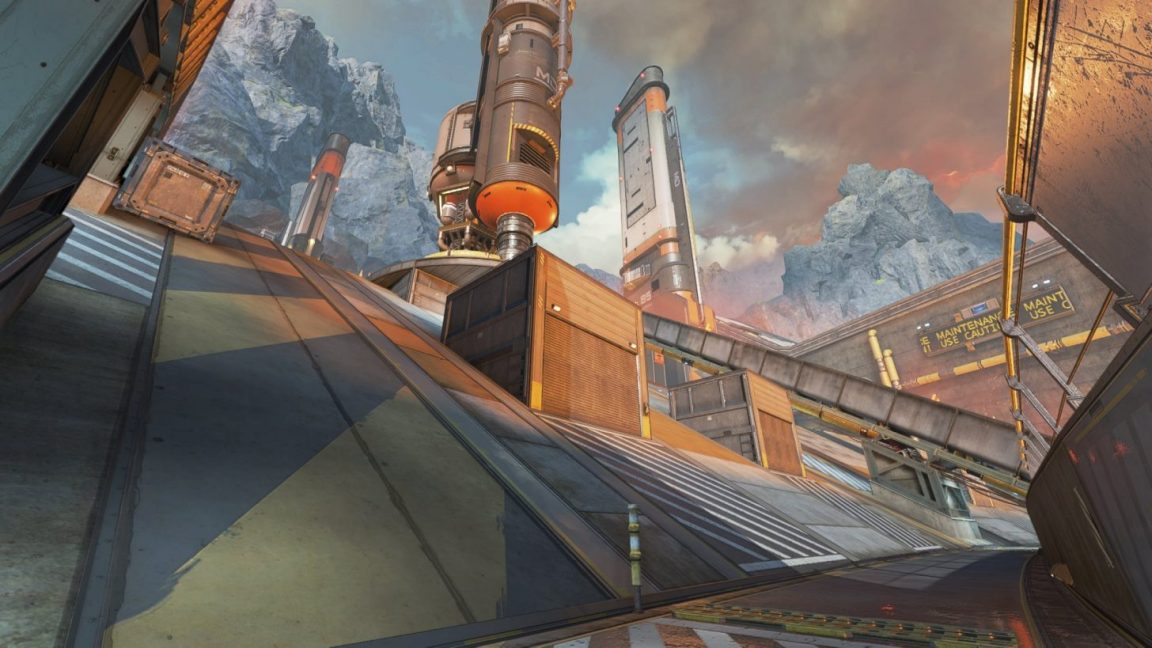