One of the great things added, but only for the PS5 version, is the realistic muscle deformation of selected suits.

What Insomniac did is a fully simulated character from the inside out, using techniques that were previously only available for movies.

This technology allows the deformation that you will see on the surface of the costume. This means that you can expect a more realistic simulation of the muscles and canvas muscles moving inside the canvas suit.

Spider-Man: Miles Morales proved to be a hit for the PlayStation, with over 4.1 million units sold in 2020. This number includes copies of PS4 and PS5, both digitally and in retail.

By comparison, the previous Insider Spider-Man game sold over 3.3 million in three days. Since its release in September 2018, it has now sold over 20 million units. 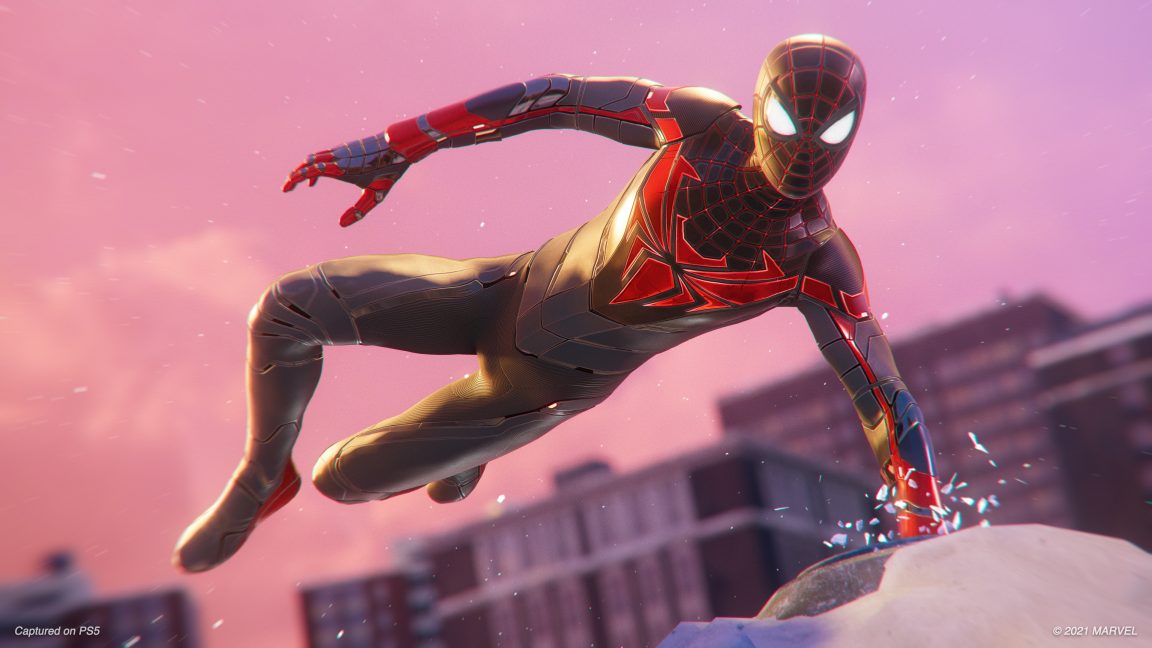 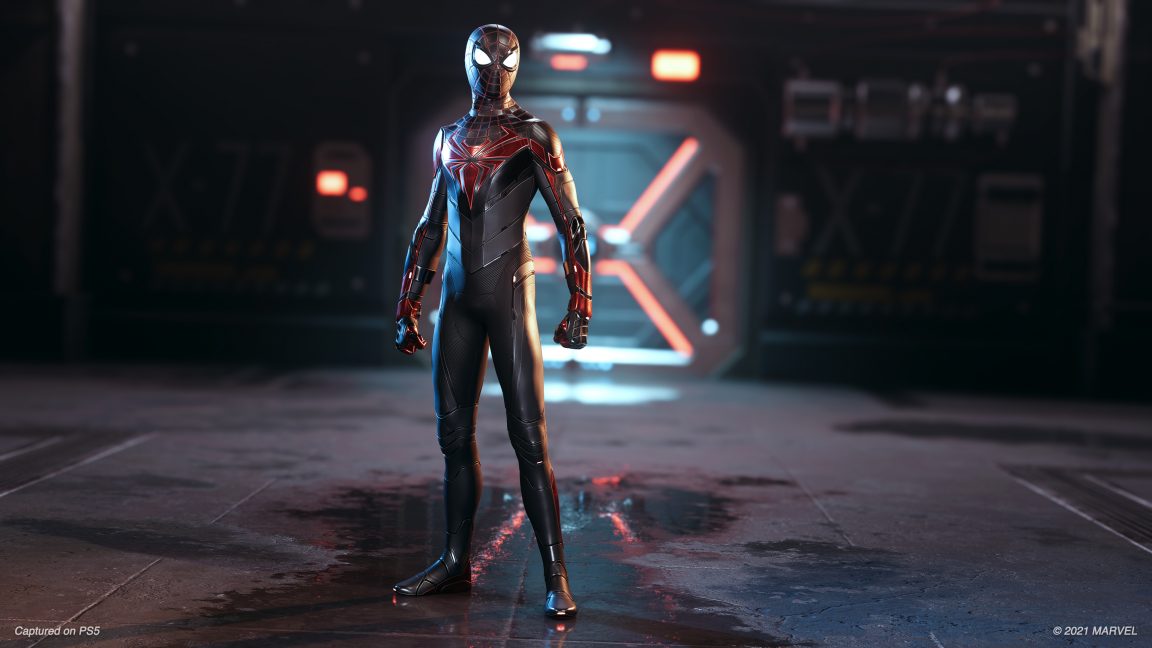