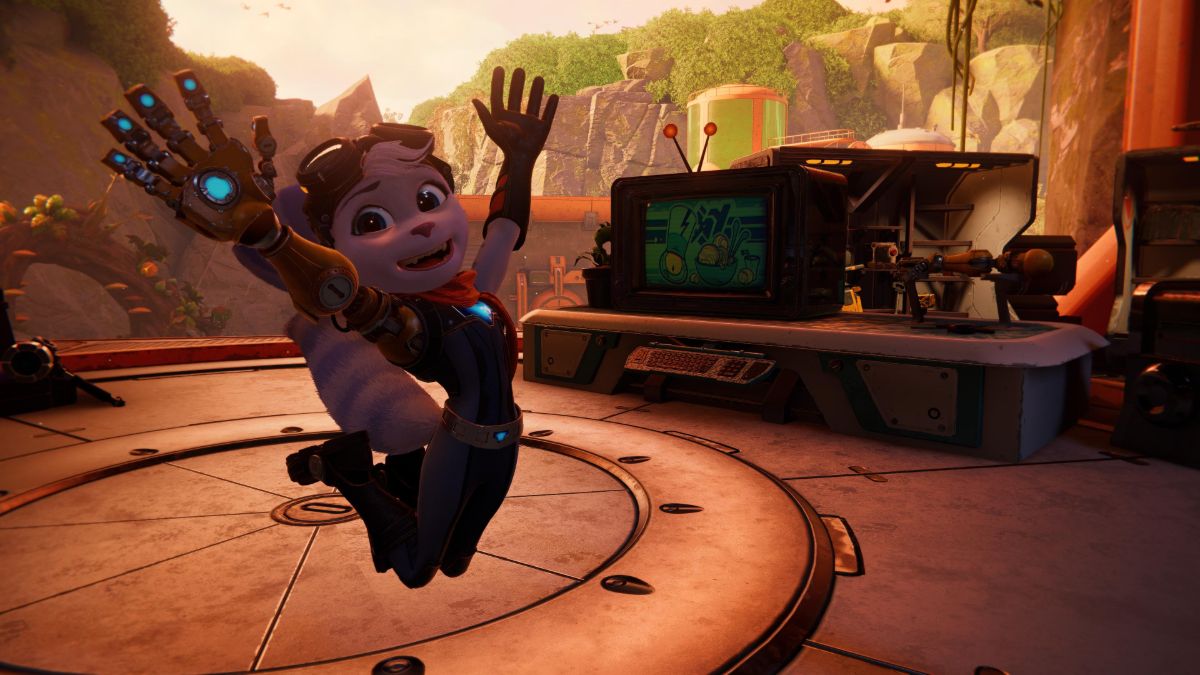 The lombax and chill trophy is a cheeky reference to Netflix, but the version in Ratchet & Clank: Rift Apart is much tame than the real thing. It’s a quick and easy place to access Sargasso, and you’ll find it right in the game.

Where is the television?

To unlock the Lombax and Chill trophy, you must find an old-school television in the western region of Sargasso. Follow these steps to access your TV and unlockable device called craiggerbear:

We think the television you turn on belongs to Rivet, because we see a lot of the mechanisms she created in her room. We also see a selfie with her friends next to her bed. He seems to do a lot of gardening.