Pokemon’s Galar, a narrow island divided by the scars of industrialization, is a truly idealized version of Britain. In a country I know, a popular activity for British boys to work together is to visit a curry house, drink too much imported beers and eat something that immediately fry their taste buds like EMP. Sword and Shield enhances this fun by cooking curry for four players. Surrounded by tents and hungry Pokémon in the camp, you select unconventional ingredients such as sausages and berries, and work together to keep the food from burning when the flames burn.

It’s definitely the lifestyle I’m trying to strive for – the only British person I’ve ever seen curry in the field is TV chef Nadiya Hussain and she won Bake Off. However, I can’t help but hide some disappointment at Sword and Shield’s approach to collaboration. Like many of today’s semi-online games, it is defined by occasional connection points for specially designed battles or minigames. Last year’s Pokémon: Let’s Go, however, showed the potential of the entire shared campaign. The only problem was with the implementation. 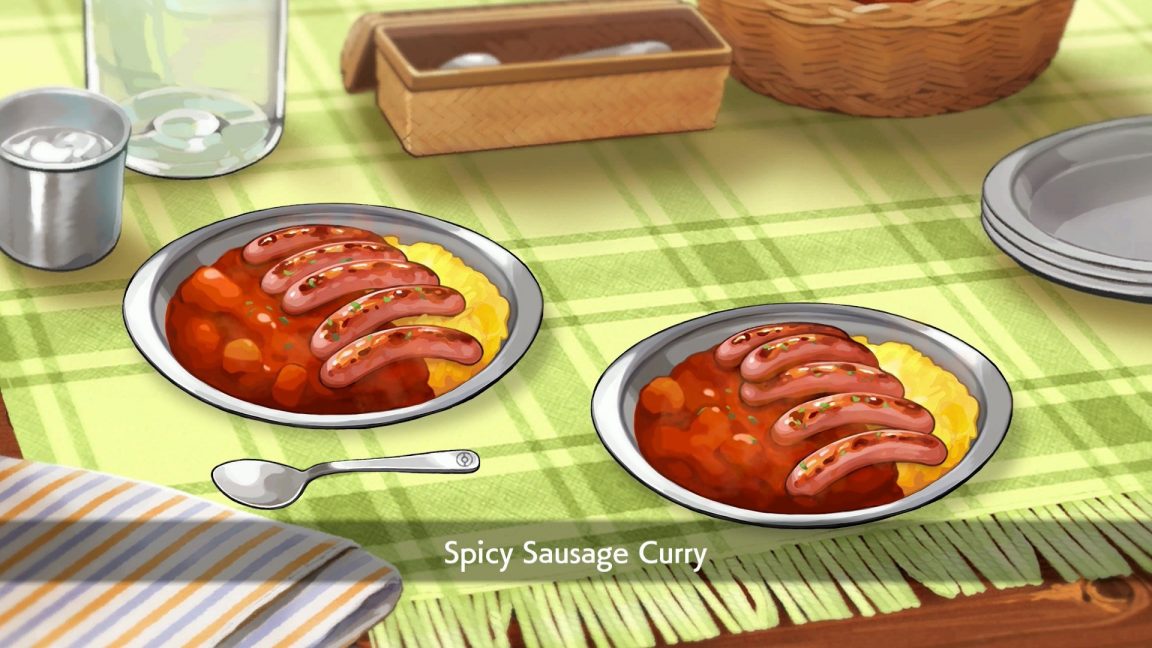 If you were the second player in Let’s Go, you were basically a ghost doomed to chase the game. While the player could stroke their Pokémon and style their hair, he even dressed them in uniforms like premature babies, you went through them directly. If you find an object in the grass, you cannot pick it up. Instead, the best thing you could do was point it out to your friend – the one who has a real and tangible impact on the world.

Whenever anything serious happened – like an interview with an NPC – you would be blown up, disappeared, so no one had to pay attention to you. Even the camera seemed obviously uninterested in your presence, clinging to the player as you ran along, as bodyguard Kim Jong-oun. Slipping off the screen was common, so you could walk through terrain you didn’t see until the game finally reluctantly put you back in sight.

Balancing, collecting, advancing – these were all things that happened to people who actually belonged to the world, not to you. These were less cooperative features, more social experiments, to find out how devalued you might feel in the context of a video game.

Battles were the only place where you were allowed body shape. You stood side by side with your partner and built more Pokémon for him. Finally, you could not only touch the world, but swipe your finger and strike, which affected the outcome of the meeting. In a cruel irony, however, Game Freak failed to balance these tag-team fights with more enemies. Your participation actually tilted the scales too far in favor of the player, to the point of boredom. For a long time, it sucked the tactical joy of Pokémon’s beloved combat system.

It’s important to put Game Freak’s decision-making in context, as tough players tend to forget who the Pokémon is for. Let’s Go was a game tuned for a connection between nostalgic parents and their children.

“There are some difficult coaching battles in the game, so.” [kids] may be in trouble, “said game director Junichi Masuda said Polygon. “They want to ask for help.” We used a support game to get around players who encountered obstacles. “

Even so, I have a feeling that Game Freak may have underestimated the stubbornness and focus of pre-adolescent children when faced with a difficult game. LucasArts, a generation of children, testifies to this. 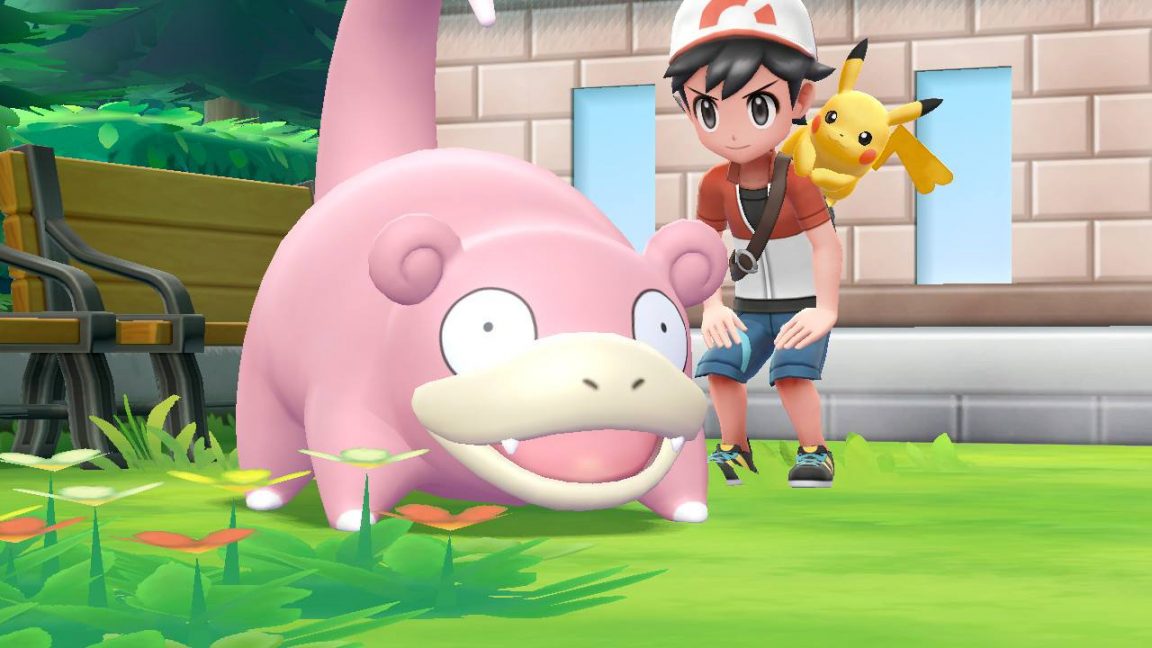 There are also examples of developers who have successfully extended cooperative gaming to games as long and involved as uncompromising Pokemon. None of the immediate contemporaries of Game Freak, true, but in the West there are strong models to follow. Check out Divinity: Original Sin, a series of over 100-hour adventures that are as deep and strenuous as your average JRPG.

The task of reconfiguring an already mammoth game so that it treats two players fairly, but rewards their individual achievements, which both shone without one overshadowing the other – well, the depressing one doesn’t begin to cover. The magic of divinity is that he does not even try.

In the sequel, developer Larian doubled the tension that comes with two heroes vying for objects and fame, even encouraging quarrels during dialogue. Deity does not ask players to have the same goals or even exist on the same screen. Instead, they are free to explore completely different parts of the world, if they like, and return together to share their prey and teachings.

Not all of her lessons would fit in the form of Game Freak – Divinity is a sandbox designed to be happily broken, while Pokemon is a long, straight bike path waiting to be completed. However, Game Freak can afford to explore the principle of preserving player freedom in multiplayer, even if it breaks down the plot or pace of the adventure. There has never been a better time to try: the Pokémon community still hates them.