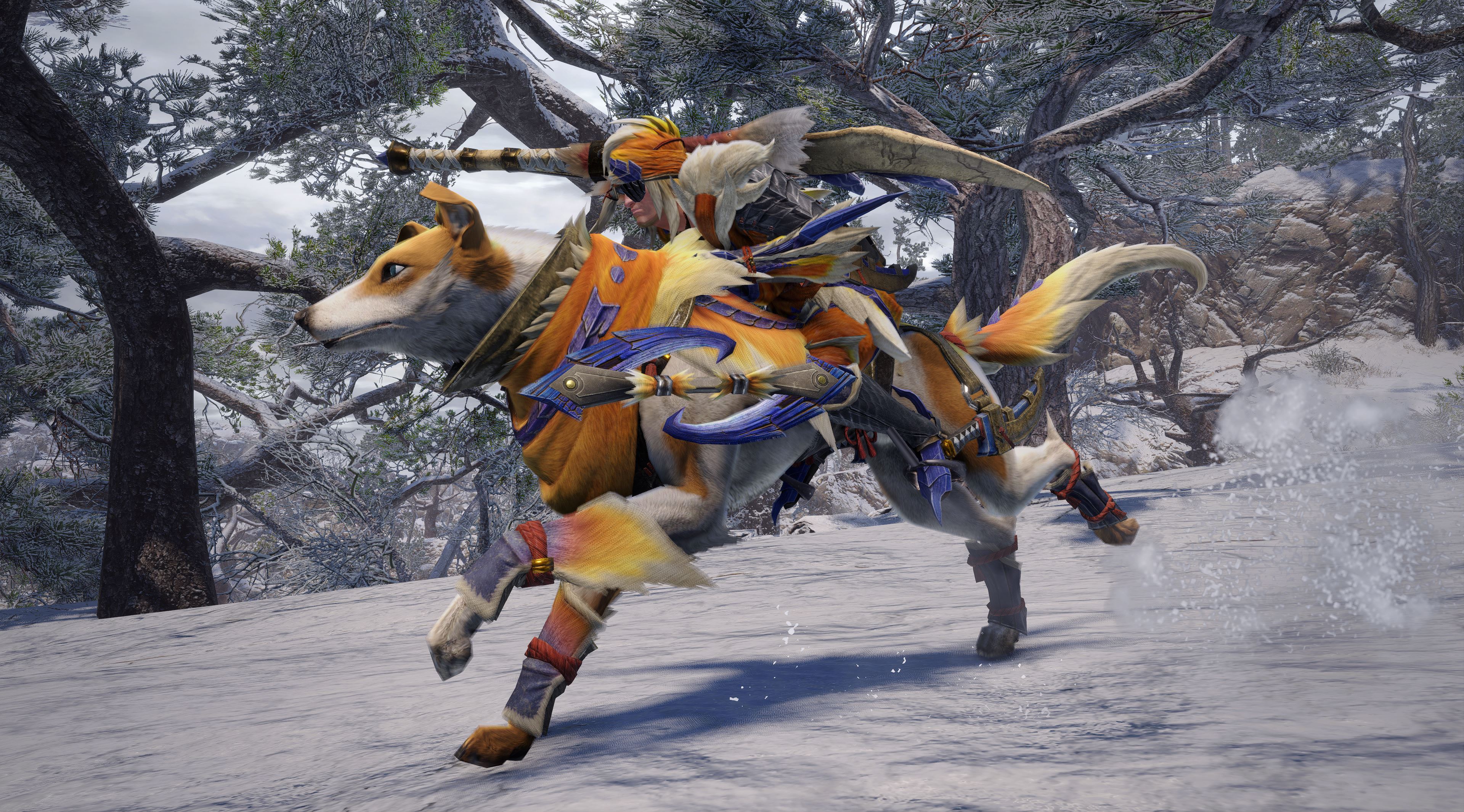 Monster Hunter Rise is still popular with the audience, so much so that it has reached another milestone.

According to Capcom, the game has now shipped more than 7.5 million units worldwide.