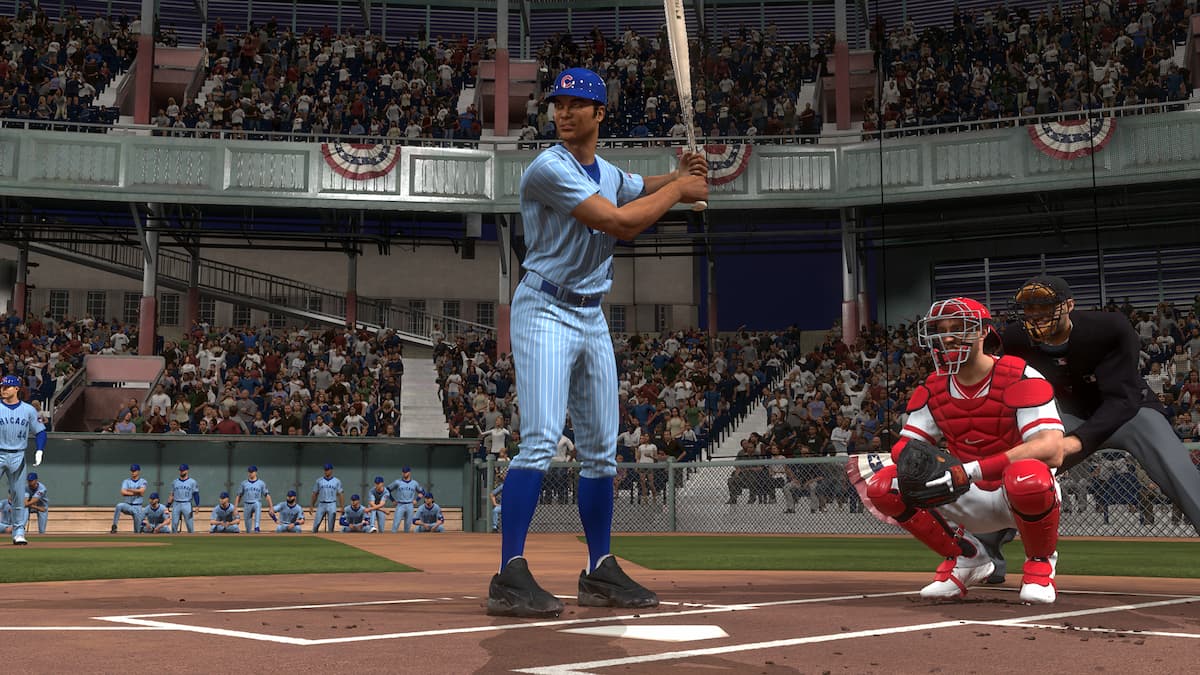 On July 2, San Diego Studios launched the 4th exchange program for MLB The Show 21. The program includes several major rewards, including two Kitchen Sink Choice packs, a Boss Choice pack with three 99 OVR cards and a 90+ OVR Live Series pack. To make grind a little easier, SDS released a new Player program for the 4th shift program on July 9th. A new milestone of 95 OVR by Billy Williams is set up, as MLB The Show players can not only pick up a card before they can be used for the Mariano River collection, but will also receive 35,000 XP upon completion of the program.

So how can you complete this program? Let’s take a look at what you need to do.

MLB The Show players will need to earn 50 points to complete the Billy Williams program. It is similar to the programs of Juan Marichal and Dave Parker, which were launched during the 3rd shift program.

There are several paths to the 50-point mark, but this is probably the fastest way to it:

Alternatively, instead of the last bullet, you can complete one of the other two missions (record five more hits to the base game with real players in the field or three home runs with Cubs in the online game (Ranked Seasons, Battle Royale and Events)).

If you complete this program as a whole, in addition to the Milestone Williams card, you will also receive another 1,500 Stubs and three standard MLB The Show 21 packs.

One more tip for Williams’ program: once you’ve completed it, be sure to go to the collections of the 4th exchange program and add the 88 OVR Sutter card to your particular collection. For completing this collection you will receive 35,000 XP and another 1,000 stumps.