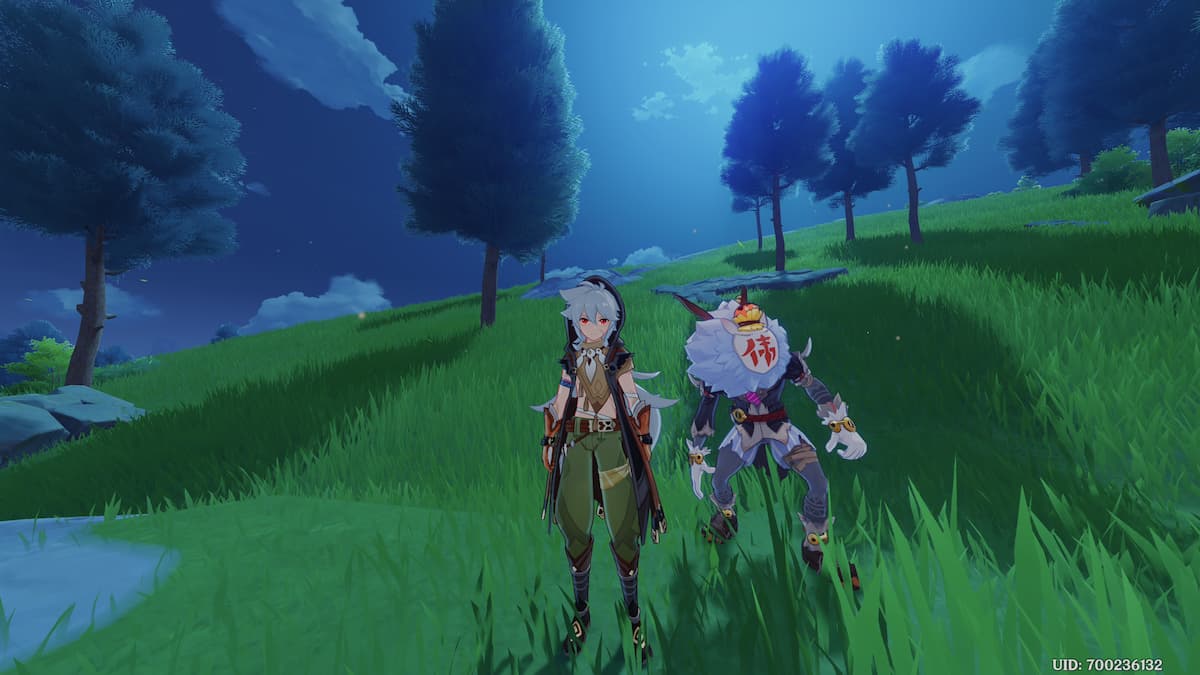 On the third day of the event, Mimi Tomo will once again have players looking for the Unusual Hilichurl. Tracking him means rewards, so all players should try to find this strange character in the game.

The first stop for Day 3 is near Cider Lake and the Stormbearer Mountains, where Hilichurl’s first call is located. You will find it right on the edge of the cliff in the yellow circle marked on the map.

Talk to him to find out that he wants to help deal with some enemies, and then follow the new waypoint to where his target is. You will find a selection of Abyss Mages, Hydro, Cryo and Pyro that you have to deal with. Take them all out and then return to Hilichurl, which will give you another place.

Another Hilichurl can be found in the marked yellow circle south of the village of Mingyun, along the eastern border of the circle. Talk to him and you will find that it is a mission of mutual exchange and Hilichurl is looking for something called “Celi Lata”. It means “something that gives light without heat”, so give it a little small lamp. If you don’t have any, you’ll find plenty of them on the route between Springvale and Wolvend.

This Hilichurl will then give you the place of the unusual Hilichurl and the time when you can find it. Head to the yellow circle near the Stormbearer Mountains, where you will find the unusual Hilichurl behind the shrine west of the circle. It does not appear until late at night, or “Unta Nunu”, as Hilichurl says. Set him hours after midnight to show up. You can then pull it out and get your rewards on the event page.