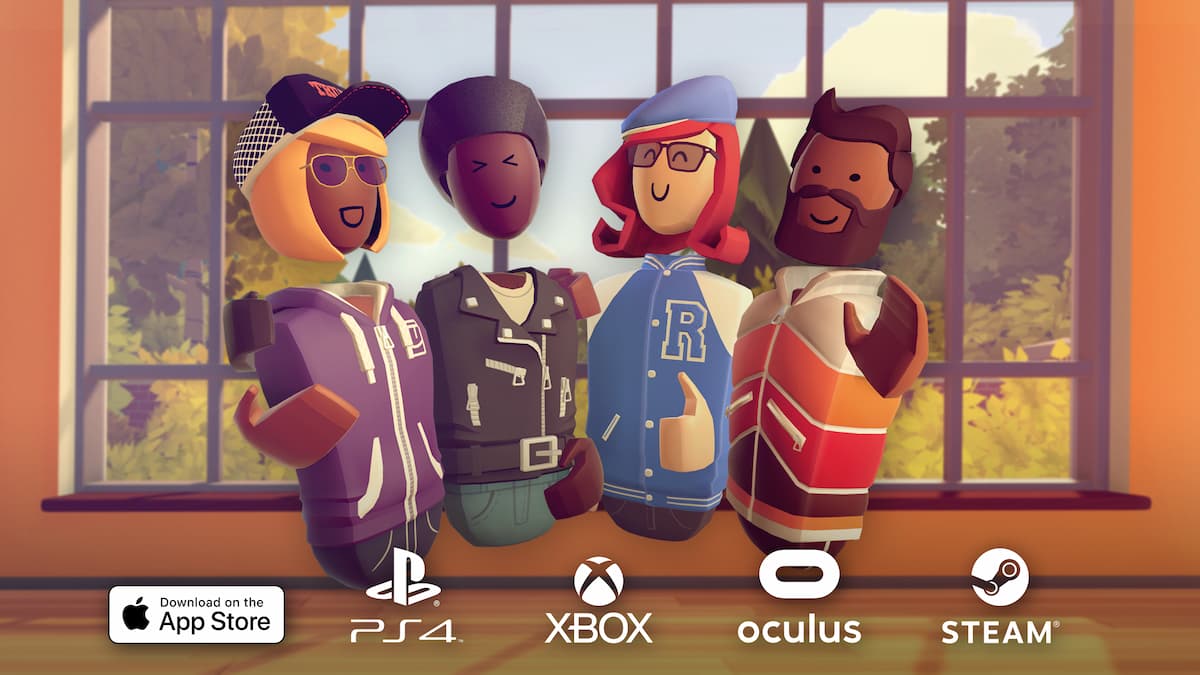 The tools provided by Rec Room allow players to explore and share spaces together, but players are divided into several different platforms. The Rec Room is on a PC via Steam, Xbox, PlayStation 4, iOS and even Android – players can also try the game via VR on PC or via Oculus Quest or PlayStation VR. Are there options for cross-playing with all these different ways to play with the Rec Room?

Fortunately, the Rec Room has a unique community and player base, and there is full crosssplay between all the above platforms. The Rec Room has its own system of accounts, which you can access via Web RecNet. Players will need to add friends through their own friends and in-game account system. Then you can invite these Rec Room friends to a party with you, no matter what platform they use.

And most importantly, VR players can play with non-VR players – if you’re on Oculus Quest, you can have fun with a friend on your mobile and play games and explore the rooms together. Non-VR mode is referred to as “Screen Mode” – while VR mode and screen mode players can still communicate with each other, there are some games like Paddleball that are not compatible with screen mode, so there are small restrictions and rooms in some games.