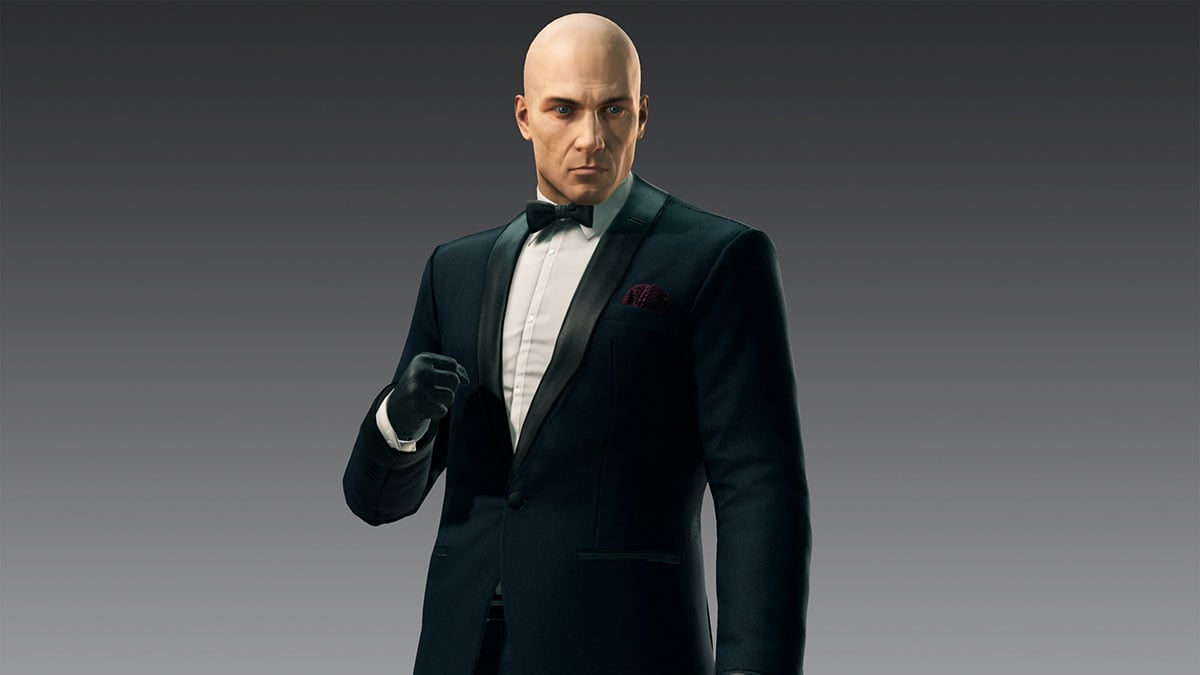 Agent 47 has an extensive cabinet throughout the Hitman series. Hitman 3 is no different. In fact, there are even some exclusive outfits that you can earn and use anywhere in the entire Hitman reboot trilogy. In this guide we will explain how to unlock a Tuxedo suit with gloves. One of the most stylish looks of our handsome killer.

How to unlock a tuxedo in Hitman 3 using gloves

What is Tuxedo with Gloves clothing?

This clothing is an exclusive variant of the Tuxedo suit. The key difference is that Agent 47 is wearing black gloves. As a result, he looks much more like a murderer who wants to hide every trace of evidence. Alternatively, he may simply want him not to touch anything else. After all, there is no hand sanitizer in these games.

Hitman 3’s latest elusive target, Black Hat, has been causing problems for players for about the past week. All players who complete the mission do not see the clothes unlocked on the rewards screen. Io Interactive responded to the community and clarified that there was a problem unlocking the clothes.

Players were told to wait for the update. It looks like the clothes will be automatically unlocked for anyone who has achieved an elusive goal. We’ll update this article when we know more.