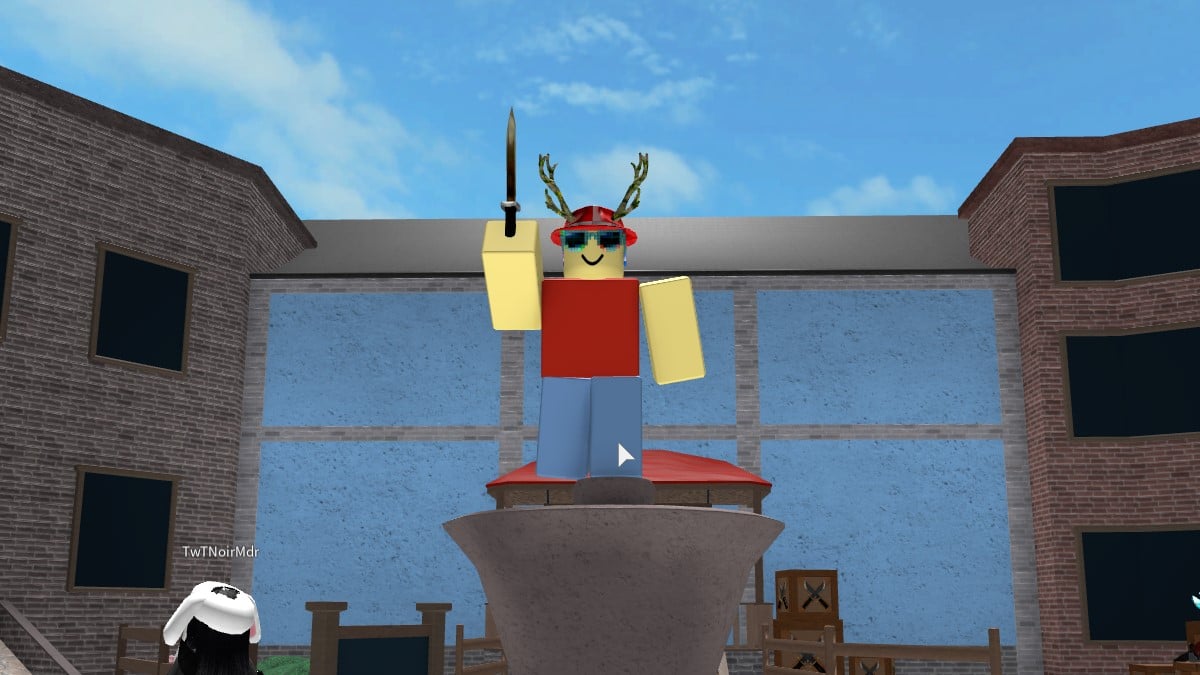 In Roblox Murder Mystery 2, players can play the role of either Innocent, Sheriff or Assassin. Innocent people need to run away and hide from the killer and do everything they can to stay alive. You must also try to find out who the killer is.

To do this, they are armed with a knife. You can point the knife at anyone close to you, or you can throw it at people who are far away. How you throw the knife will depend on the platform you are playing on:

And that’s it, now you can throw a knife at any platform while playing Roblox Murder Mystery 2.