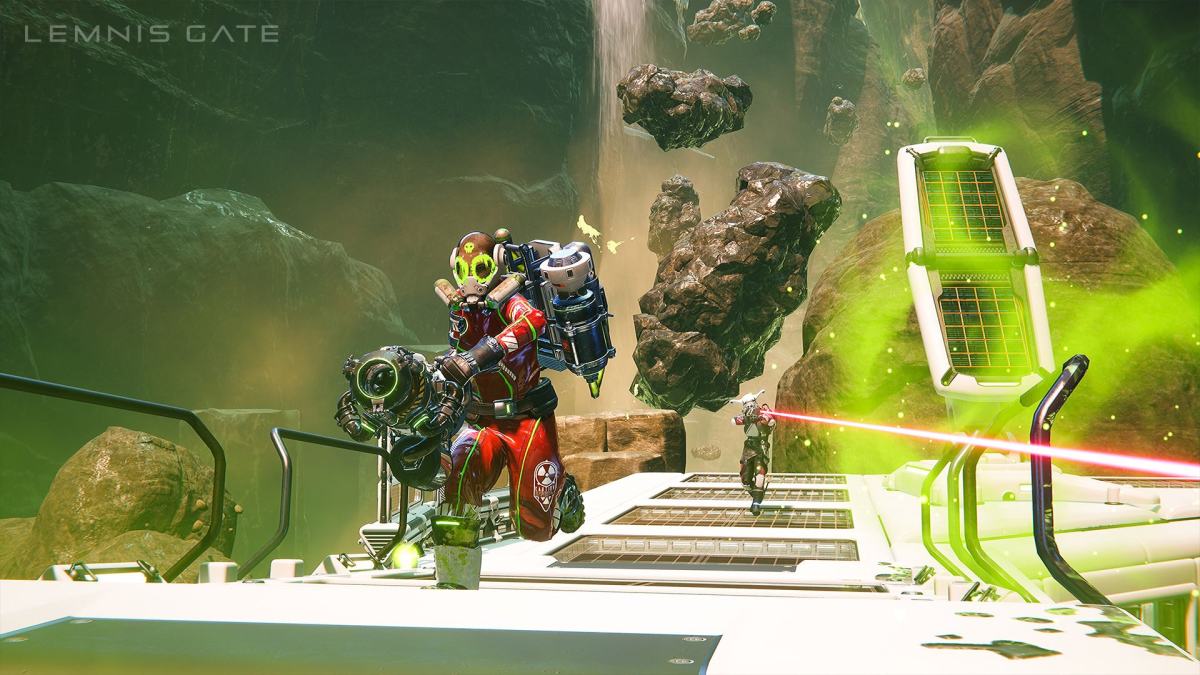 Lemnis Gate, the third or perhaps fourth shooter with time loops released in 2021, is just around the corner. The game is scheduled for release in August for PC, PS4, PS5, Xbox One and Xbox Series S / X. Prior to the official launch, Ratloop Games Canada developer is holding a free beta period for Lemnis Gate. Players will be able to try running two game modes and experience the game in an almost completely finished state.

Lemnis Gate beta game test will only be available to PC gamers and will be free. Lemnis Gate will be a paid game when launched, so the beta is a good opportunity for players to decide if the game is worth it. It should be noted that the beta version of Lemnis Gate does not include all the content of the game. Players will only have access to two game modes on four maps, although all seven playable operators will be available.

Lemnis Gate players will be able to unlock exclusive cosmetic rewards during the beta period. These themed weapons and character cosmetics include a set called Chameleon Company and can be obtained gradually by paying for matches during the beta game Lemnis Gate. Anything that players unlock during beta testing will be reflected in the full release of the game. These rewards do not appear to be available to earn or purchase outside of the beta.