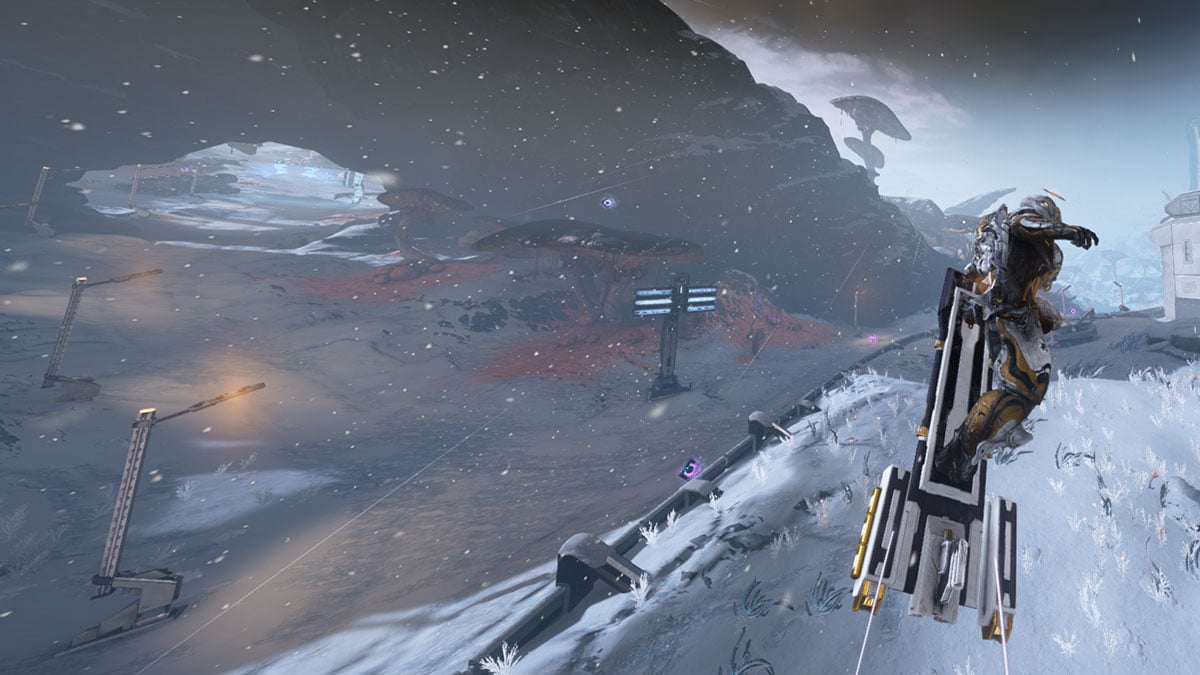 Warframe became an obsessive K-Drive thanks to the addition of Yareli Warframe. All players will have to hug their wild side if they want to get it, including how to get five seconds of air time on K-Drive.

This is one of the challenges to unlock in Waverider’s quest and will have to be completed by anyone who wants to move forward in this part of the story.

The best place to complete this challenge is just south of the map. To the southeast of the transit warehouse and to the southwest of the spaceport is a massive rocky outcrop that juts above the Orb Vallis.

Players can use their Archwing to fly to the top and then deploy their K-Drive, accelerate to the end and charge the jump. Once you reach the edge, release the jump and make sure you are heading to the deepest part of the valley below you to extend the time you fall.

It can take several attempts to make it work perfectly, and you can try to do various tricks on the way down to see if they slow down your descent.