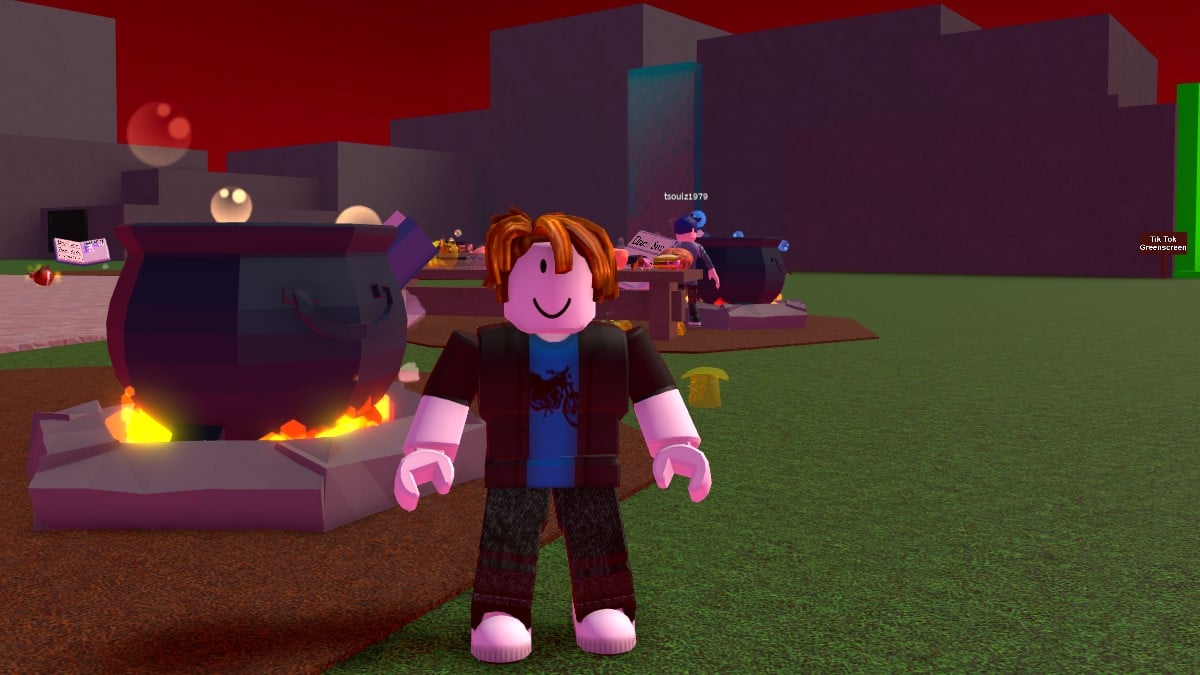 Roblox Wacky Wizards is about making strange potions. You will need to combine different types of items together and then try the potions to find out what they are doing. The new event has made things even more interesting, because every hour a giant cyclops called Mr. will go through the game. Rich.

Players can unite to take it off by mixing explosive potions and firing them at a monster with a cannon. There is a screen in the main area that will show a countdown to the next Cyclops rage, so if you still have a moment to wait, you can either make more potions or play another game.

When the monster appears, you can prepare strong potions by mixing lots of dynamite with chili, preparing the potion and then transferring it to the cannon in the center area to fire it on the cyclops. You will have to repeat this several times, depending on how many players are in the hall at that time.

When the monster is defeated, a huge Cyclops eye falls to the ground. You can catch it and don’t worry, it will reappear for other players and an arrow will appear on the ground. Follow the arrow to the gap in the wall that leads to the witch’s hut and give him an eyeball.