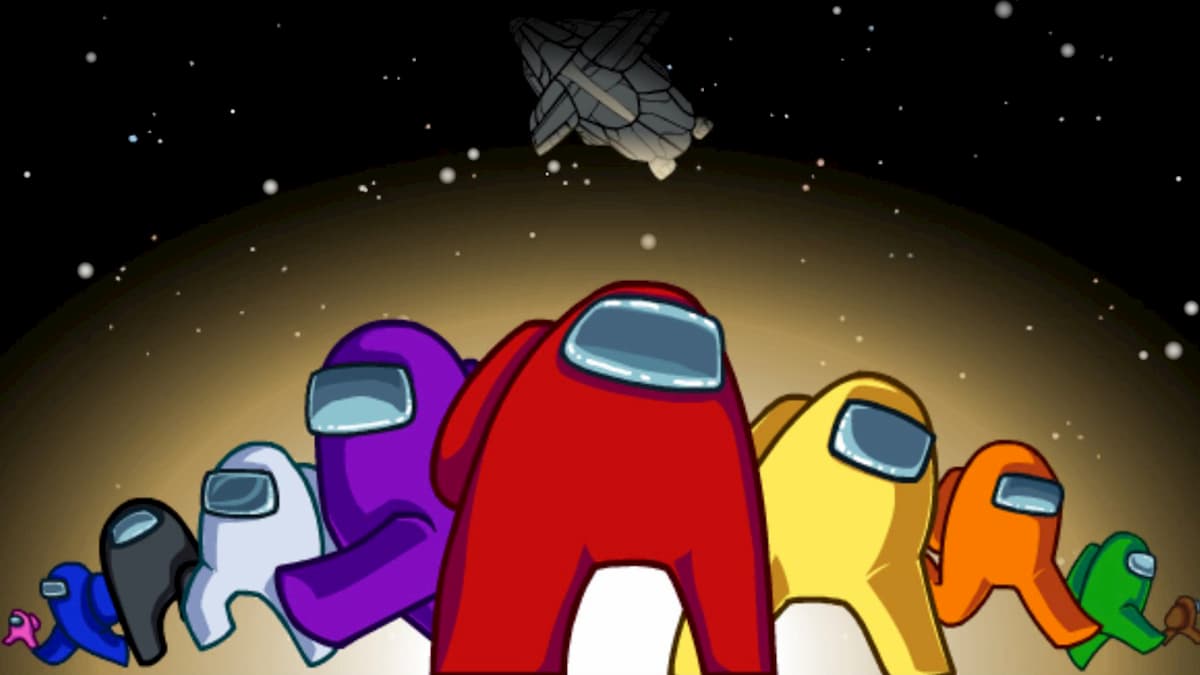 The Geoff Keighley Among Us mask has returned for a limited time only for players who want to add this legendary mask to their collection. It was previously available during the Game Awards as Twitch Drop, but now, for Geoff Keighley’s second summer game festival in 2021, players can recapture this mask if they act quickly. It will only be available for that day.

If you want to catch a mask, you have to go to Twitch, because it returns as another Twitch drop, but it should be a little easier for players to get. All you have to do is go in Twitch, make sure you are logged in to your account, and then watch 15 minutes or more of Kickoff Live recording.

A common trend of the mask is that it was such a rare drop that players could make; many people who wore it when they launched the Among Us mask were reportedly kicked out of the game because the hosts believed they were hacking. With the return of Geoff Keighley’s mask, hopefully enough fans have plenty of time to catch her before she disappears again before another event hosted by Geoff Keighley returns her with a little luck.