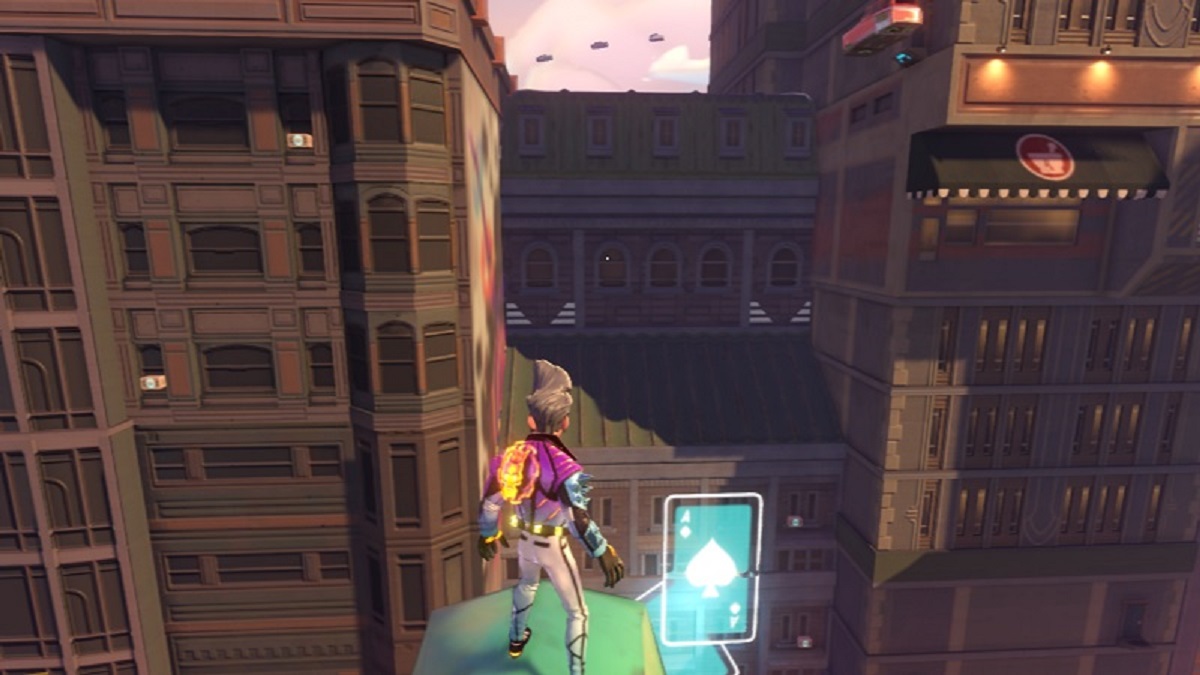 How to get style tokens

In addition to the random Brawl Shop offer, where you could buy a Style Chip for 100 Holobuxes (game currency), Style Chips can only be earned through Street Rank, which will increase rewards in Knockout City. After each match, you will get a different amount of XP, which will depend on your performance in the game. The experience gained accumulates in your account and will help you level up, similar to a battle passport system. Each time you reach a higher level, you get a random reward. This means that style tokens are rewarded only at set milestones. For example, you will be able to earn a Style Chip at level 7 and then a Style Chip at each of the next 10 levels earned (17,27,37, .., 87). Players receive one Style Chip for each milestone, except for levels 47 and 97, where players receive 3 and 5 Style Chips.

Unfortunately, Style Chips cannot be bought with real currency, so you need to use it with caution.