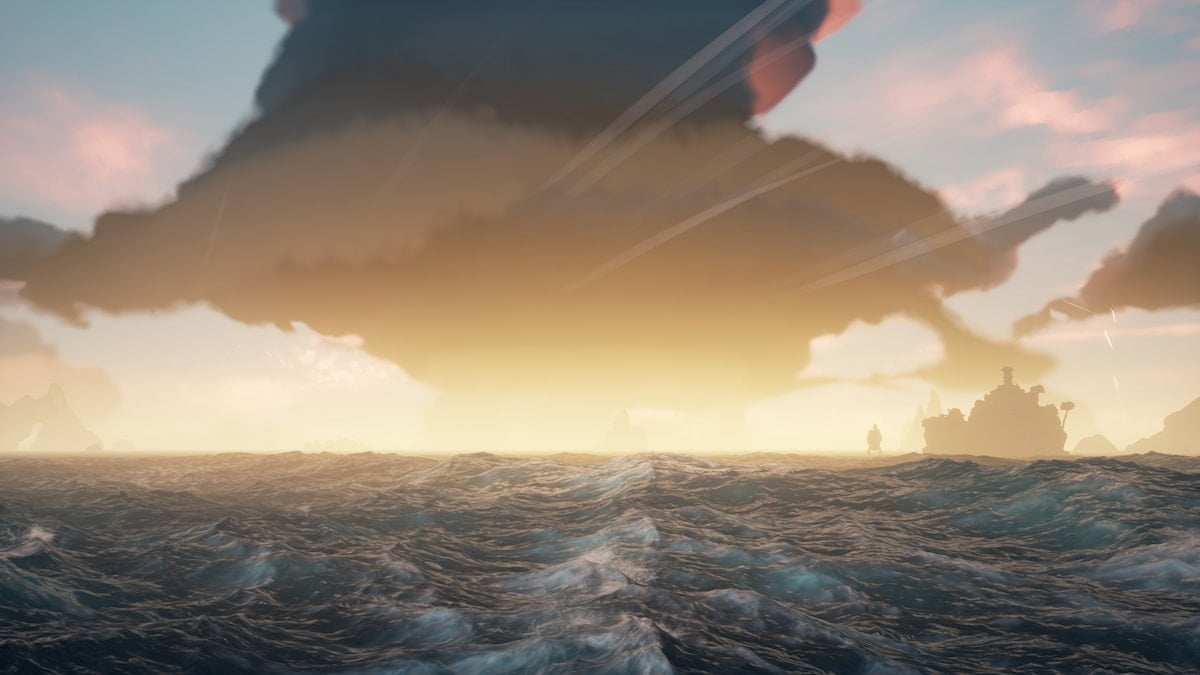 Siren Gems are a new gem that you can find in Sea of ​​Thieves after the update of A Pirate’s Life, which came with a single player campaign and the adventures of Jack Sparrow. Like the common gems you find in Sea of ​​Thieves, there are three types: Sapphire Siren Gem, Emerald Siren Gem and Ruby Siren Gem. Each of the gems will give you a decent gold reward when you return it to the base for sale.

Finding these gems can be a bit tricky, but there are several ways to find them. The two fastest ways are to find sirens or ocean crawlers. Both of these are enemies featured in the A Pirate’s Life update. Sirens are creatures living in the ocean that you can find when you dive directly into the water. Once you hear their song, you’ll know they’re after you, and defeating them in their territory can be difficult. Ocean Crawlers appear on the ground, as if they were skeletons, and you have three types that you have a chance to defeat. Everyone has the same chance to drop the siren gem.

We know these are just two methods you can get, these siren gems. Both are tied to the A Pirate’s Life update. We could probably see chests that contain Siren Gems in the future, but for now, you’ll have to fight these new creatures if you want to add a Siren gem to your collection and offer it to the trading company of your choice.