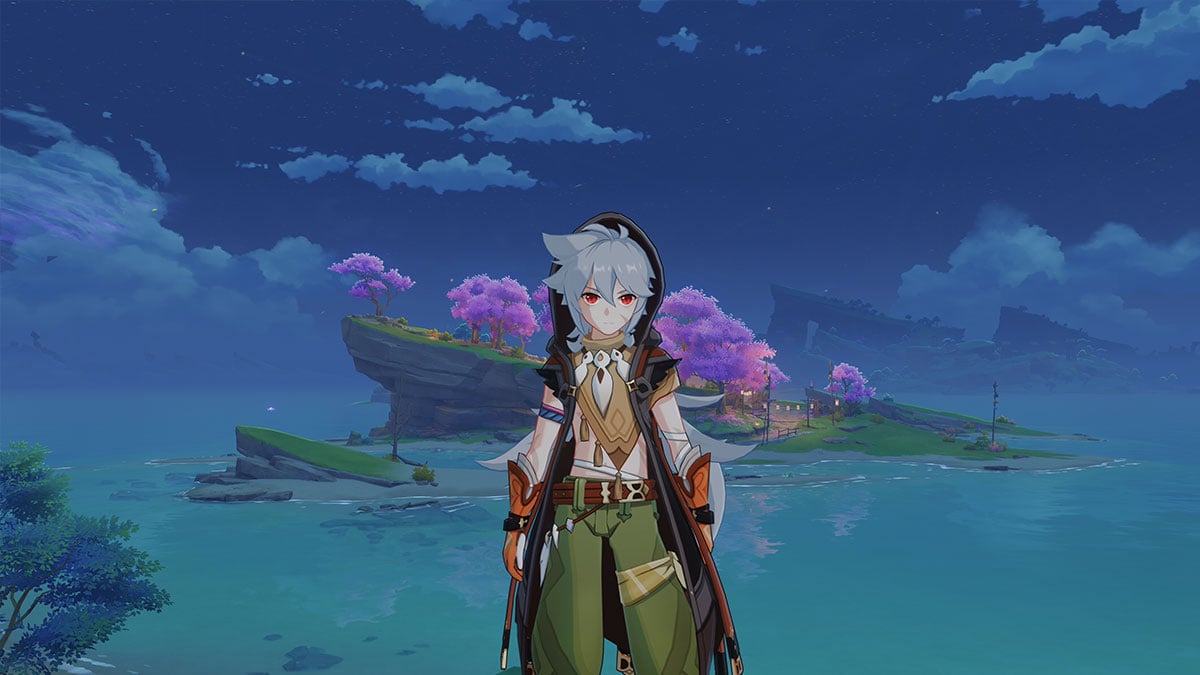 The Inazuma region has added a number of important resources to Genshin Impact. Players need to constantly improve resources to improve their character, abilities, and weapons, and there are plenty of them on Inazuma. Handguards are one such source and like many other items in Genshin, they come in various rarities.

Players will have to get Old Handguard, Kageuchi Handguard and Famed Handguard in different places, but fortunately they will all drop out from similar sources. Players will have to find Nobushi enemies and they also come in three different types. No matter what type of enemy you fight with, its level is important, because depending on your world level and the subsequent level of enemies in this world, only certain types of handguards can be discarded.

To easily find Nobushi’s enemies, players can open the Adventurers guide and go to the Enemies tabby. At the very end of the enemy list, they find Nobushi and click on it to mark them on the map, which is very easy to find. Players can simply rinse and repeat them to manage them.