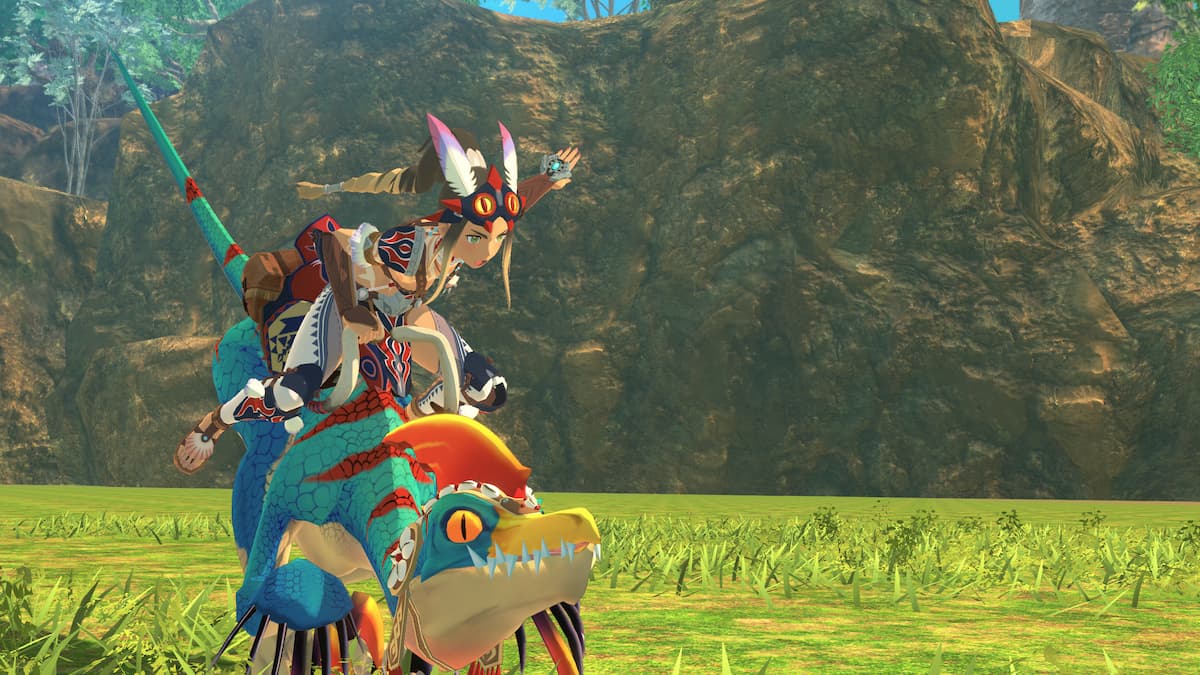 It is always important to look good in modern video games, and in Monster Hunter Stories 2: Wings of Ruin it is possible for players to wear fresh clothes. Kamura Garb will be of interest to fans of the series, as it is directly related to the previous game Monster Hunter Rise.

When Switch players start their game and have Monster Hunter Rise stored on their Switch, they will be prompted to have a bonus and will be able to download it by clicking on Confirm.

Players who want to change into their clothes can then visit their house in the village, communicate with the chest they find there, and put on new clothes in the character appearance section. Just go to the “Change your clothing” section, then “Layered armor” and select it. The good news is that because Kamura Garb is layered armor, it will change your appearance, but not your stats. This also means that players can change their armor during the game without affecting their appearance.