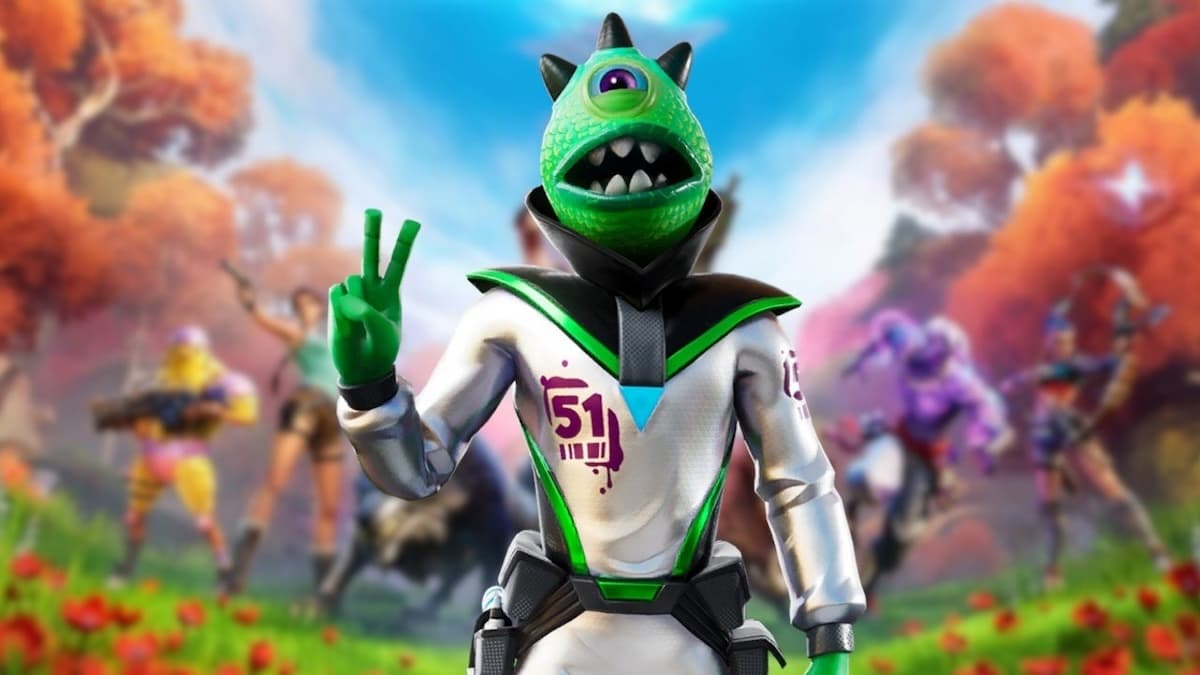 The long-known aliens, who were told to appear before the end of the season, have arrived and are interfering with the island’s population. When they’re not satisfied with just watching from a distance, they don’t start kidnapping players during the games and adding even more oil to the fire of the 7th plot and theories.

While in the game, players may be hit by a beam of light floating slowly in the air before being immediately teleported to another point on the island. It looks great and players want to experience these strange events first hand.

At this point, these alien visitors do not seem to rise, in a guaranteed place or at a guaranteed time, but as in real life, there are hot spots of activity.

Both Spire and Risky Reels are proving to be very busy areas, with many players reporting kidnappings. It looks like people are loading into matches and then wandering around these areas as long as possible to see if they can catch on.

Interestingly, players picked up by aliens report that visitors give them full health and shields when they fall back to the ground, so it’s certainly beneficial for players to be carried away by the Fortnite alien threat.