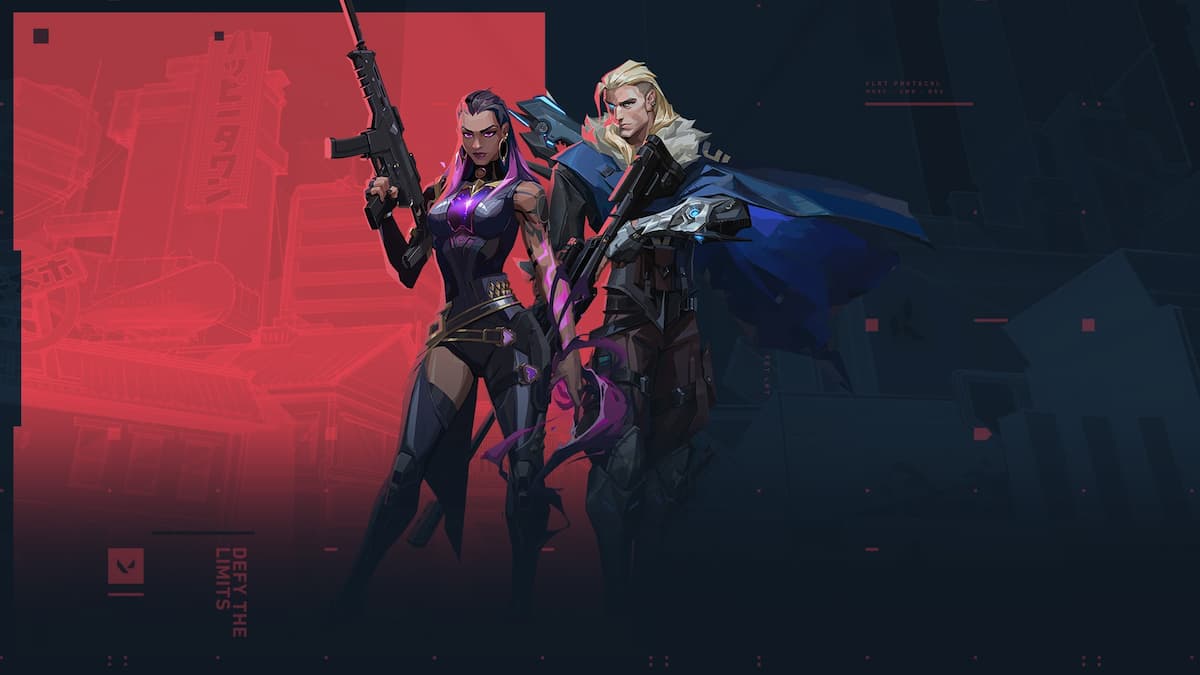 Modern gaming is prone to causing some problems for the end user. This is not surprising given the complexity of the games, the variety of computers on which the players are, and the very different circumstances in which they need to work.

This can lead to players dealing with errors, and a reasonable common mistake in Valorant is the “Required Dependencies” error. It tends to appear after fixes and tells players “We couldn’t install the required dependency” when trying to start the game.

The first thing you need to try to do is the classic solution to all the problems on your computer, turn it off and on again. You’ll be amazed at how many problems this can actually solve, even though you’re kind of like a meme at the moment. After turning on the computer again, start Valorant first without running any other programs. This ensures that there are no conflicts and that everything that goes wrong depends on the program, not on something else that would interfere with it.

Make sure the drivers are up to date

It’s a good idea to make sure your AMD or Nvidia drivers are up to date. Check your website or the programs of the relevant GPU makers and make sure you are using the latest drivers, which are usually the ones that are tested with the current version of the game.

Riot Vanguard can cause some problems, but uninstalling and reinstalling is easy. Follow the steps below to resolve the issue.