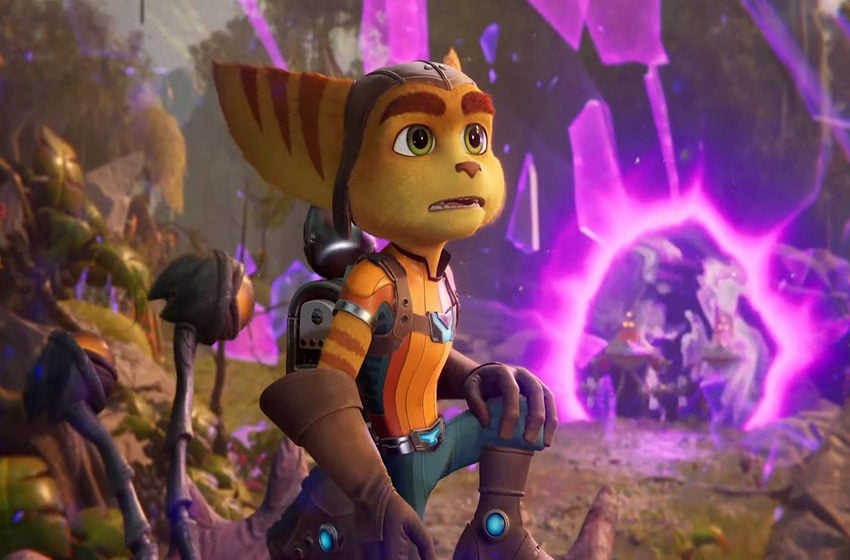 Map-o-Matic is an incredibly useful facility in Ratchet and Clank: Rift Apart, especially for people who hunt collectibles. Map-o-Matic fires locations of Golden Screws, Raritanus and other treasures in the game, making tracking them all easier for players who want to complete all the trophies.

The only item he doesn’t show on the map is CraiggerBear’s secret collectibles. This makes it a very important item when it comes to making your life easier in the game.

In order to get Map-o-Matic, players will have to wait until they visit Ardolis, which will happen at the end of the game. Players will have to complete an optional mission called “Treasure Hunt”, which you will find on the planet. The best thing is usually just to go to Ardolis as part of the story, complete the story mission there and then take care of the Treasure Hunt mission. There are some mild spoilers forward for anyone who prefers to avoid them.

The reason players will have to visit Ardolis is to find Captain Quantum, a version of Captain Quark that exists in this universe. Once found, they will be returned to the ship. Don’t leave the planet and instead use a nearby teleporter to travel to the Plunder Marketplace and get ready for a few pirates.

Use a nearby anchor point to embark on a pirate ship, remove the crew, and then climb the mast to reach the other ship moored in the building. Go to the building and eliminate all the enemies you find inside, and then take the elevator. You will need to remove a few more enemies and then gain access to the chest that contains Map-o-Matic.