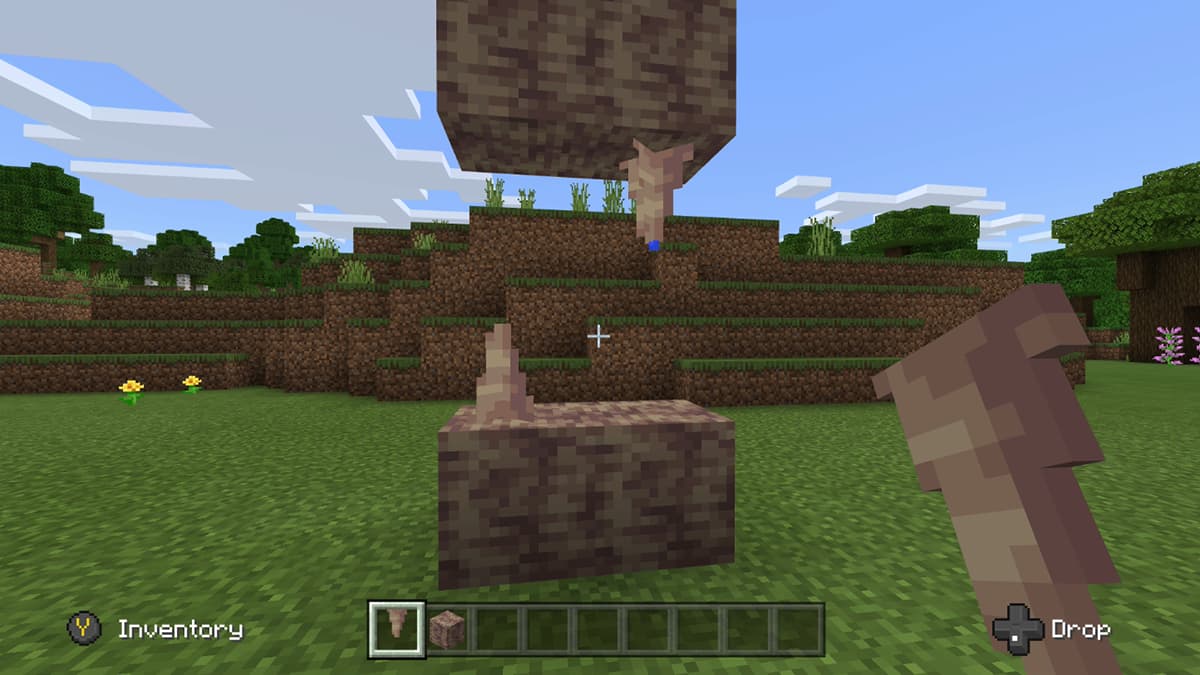 The Caves and Cliffs update for Minecraft brings some of the long-awaited features to the mines and underground crevices you’ve been exploring for so long. One of these features is very reminiscent of a view that you are sure to find in any cave in real life. Unfortunately, until this point, stalactites and stalagmites were completely missing in Minecraft, although much of the game relies on exploring and digging caves. This changes with the addition of a new pointed drip stone. Here’s how to find it and what it does.

Although the Caves and Cliffs Part One update added Pointed Dripstone and Dripstone Blocks to Minecraft, they have not been found natively in the world of survival since this writing. As already mentioned, you can get them in Survival by trading Emerald with Wandering Trader. They can also be used in Creative.

In the next implementation, Pointed Dripstone will appear in Dripstone Caves and will have a chance to grow in ordinary caves. However, they grow very slowly over time with water sources either above them if they hang from the ceiling, or below them if they are on the ground. If you want to collect any of it, you can hit it with any tool that knocks it down, although pickaxes are the fastest way. Note that the pointed dripstone on the floor will hurt you when you step on it, and hanging the pointed dripstone will hurt you if it falls on you.

Four Pointed Dripstone can be used as an ingredient in a craft recipe to create a Dripstone Block, which over time produces more pointed Dripstone if it is the source of the water that powers it.