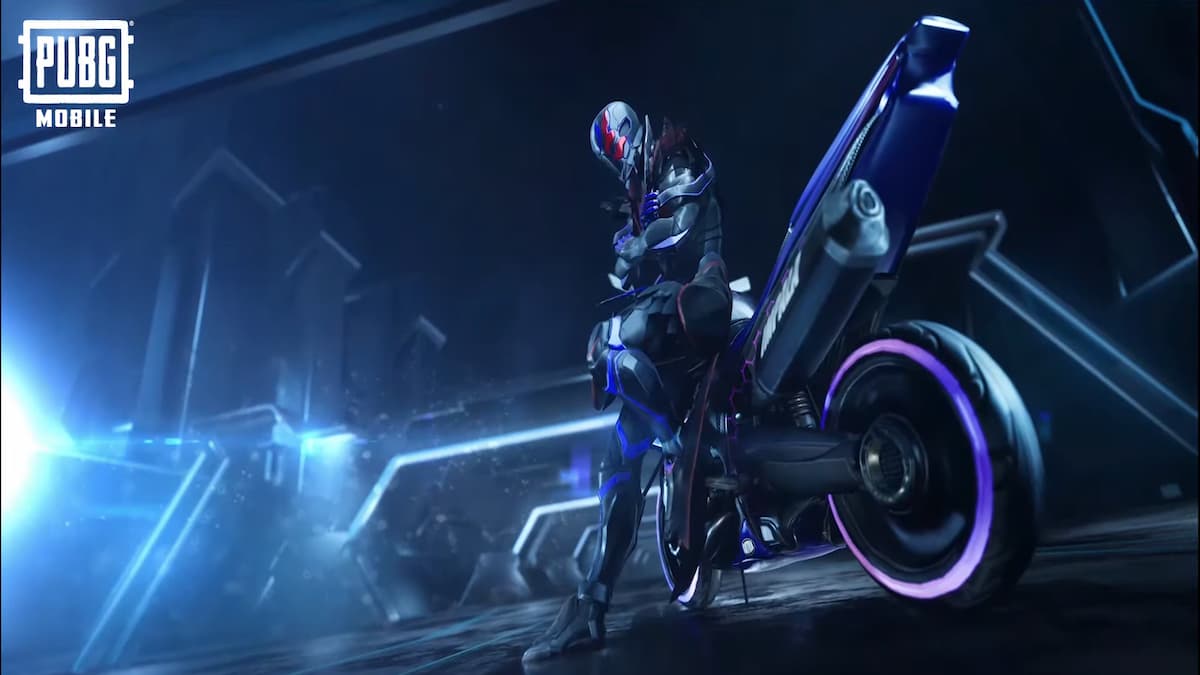 Battlegrounds Mobile India (BGMI) Season 20 – M1 has been released for all Android devices in India and has added a number of shiny rewards such as clothing, weapon skins, ornaments and more. Along with that, the ranks of all players were reset and completely new levels were added. Players can start playing and winning games to get their level through those levels and reach the conqueror.

Royale Battlegrounds Mobile India (BGMI) rewards have been synced with PUBG Mobile and, unlike patch 1.5, the 20th season update – M1 is not available in the Google Play store. You can download it here:

Players can earn rewards either by completing daily missions and challenges, or unlock them directly from the store. The season was divided into three cycles of one month and the price of the elite royale pass was also reduced to 360 UC.