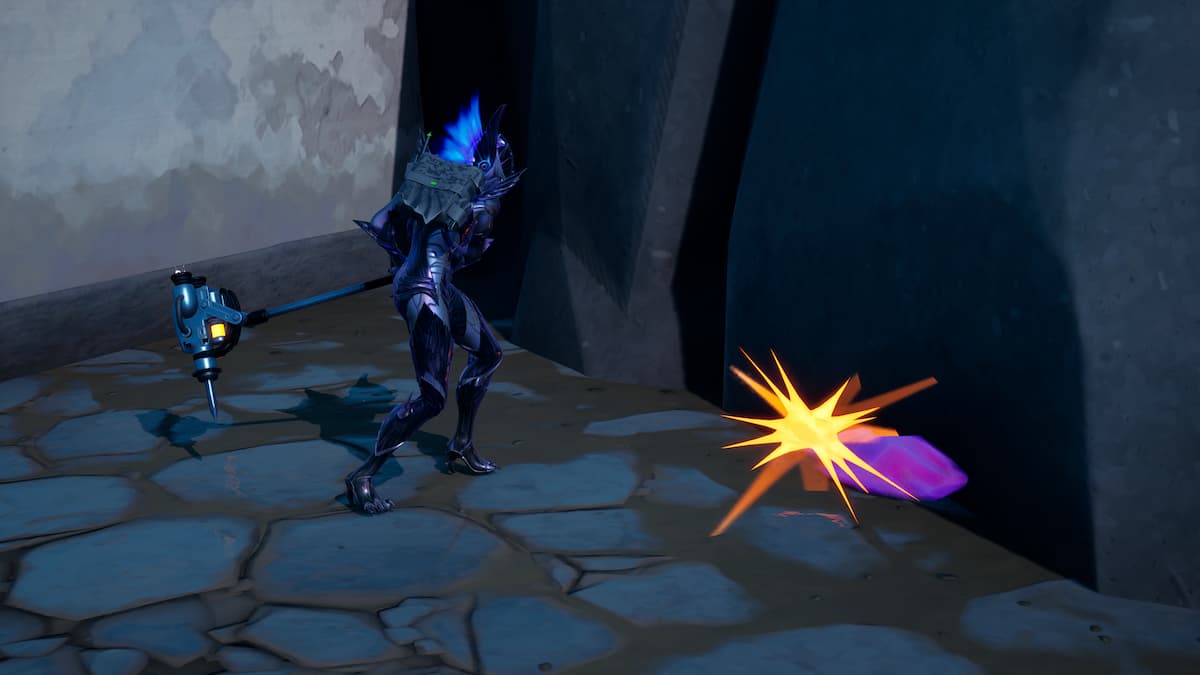 The last step of the first batch of Spire Challenges is to change and hit the three resonant crystals in the tower. You’ve once got everything he needed to change, so it’s time to go to Spire.

You will find the disguise at the end of the road, down to the village at the foot of the tower. We’re talking ground floor here, so don’t be fooled. You will find it sitting next to a wooden fence in the area shown on the map below.

It will have a purple / blue glow, so it’s pretty easy to spot. Once deployed, it’s time to start walking the tower. This will be embarrassing because other players will probably try to shoot you in the face. You look like a Guardian armed with a massive ax, so they can just run away.

When you follow the path, just watch the walls on the left for pink crystals, and when you see them, hit them with a pick.

You only need to find a total of three of them and they are all attacked against the wall between the bottom and top of the area when you climb up, so it’s actually quite difficult to overlook them.

All the challenges of the Shrine of Tarana: