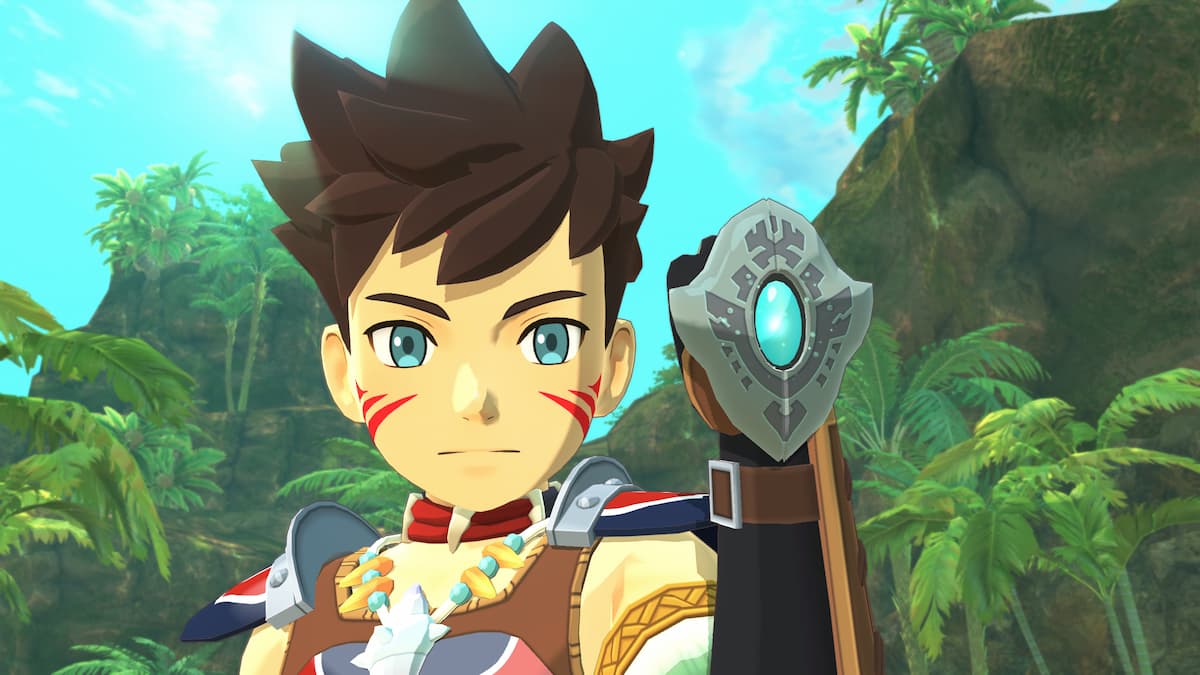 When players first launch Monster Hunter Stories 2: Wings of Ruin, they will need to create their own character. The options are not extensive, but you can choose between a male or female figure, face shape, skin tone, hairstyle and tribal makeup. Once the game starts, you will be able to change some aspects of your appearance, but not your skin tone or whether you are male or female, so remember that.

If you want to change your appearance after starting the game, you will have to visit your home in a houseboat in the village. Here you will find a chest with which you can communicate. When you do so, the appearance menu appears.

Players will have several options here, such as changing their tribal make-up, the color of their armor, and will also be able to change the look of Navira, their friend from Felyne.

Most importantly, players can change their layered armor, which is extremely effective for your appearance. Players can get special layered armor if they have already played Monster Hunter Rise on the Switch. You can also get layered armor to purchase Deluxe Edition games and you can access them here.