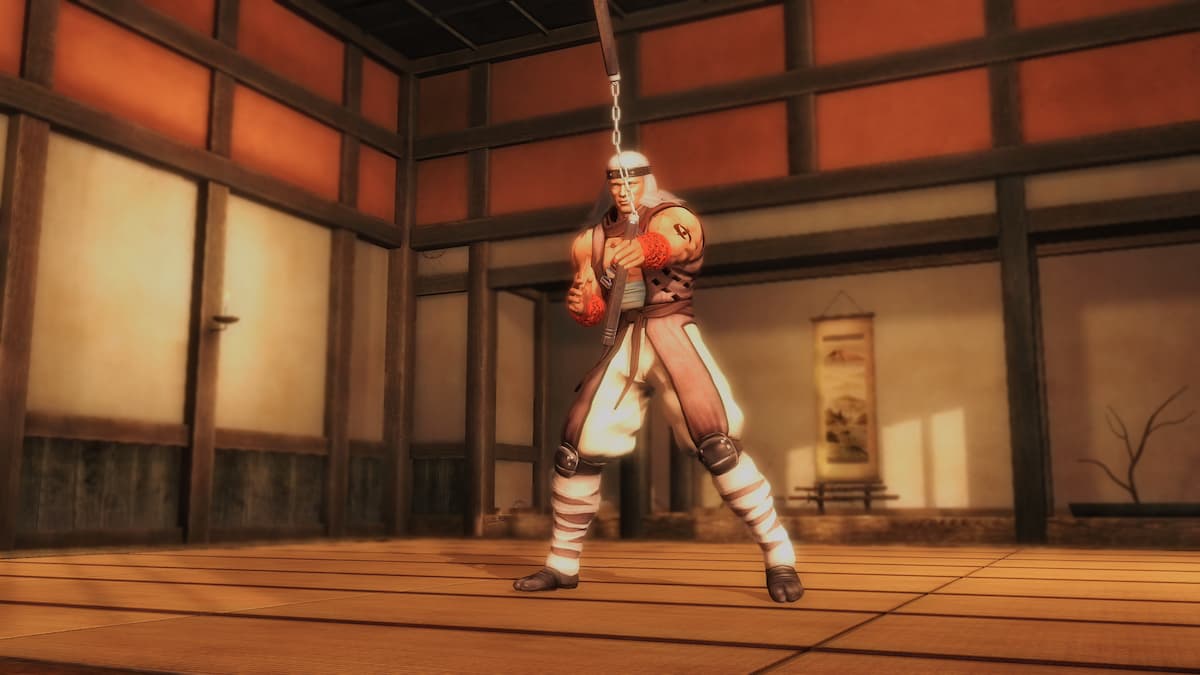 The Ninja Gaiden series is known for its tough test, which it shows to every player who wants to complete the game. The combat system is also incredibly fluid and deep, so players can try to deal with it first.

The very first boss in the game is actually Master Murai, your own master. He won’t hold back and likes to break some dirty tricks and push you to the limit.

The best way to deal with Master Murai is to counterattack. He waits for a move and damage, blocks his incoming attack or throws himself into a jump and then opens with a combination of two or three hits. You run the risk of being caught, so be prepared to return as soon as possible and repeat the process.

It’s actually a boring fight by Ninja Gaiden standards and much slower than the minion fights you’ve played so far, but it teaches an important lesson. All enemies and bosses have a way to use certain moves that you use and leave you open to attacks. Leave what is for each enemy, and the fight will be much easier to master. Continue splitting the boss with 2 and 3 strike counters until the fight is over.