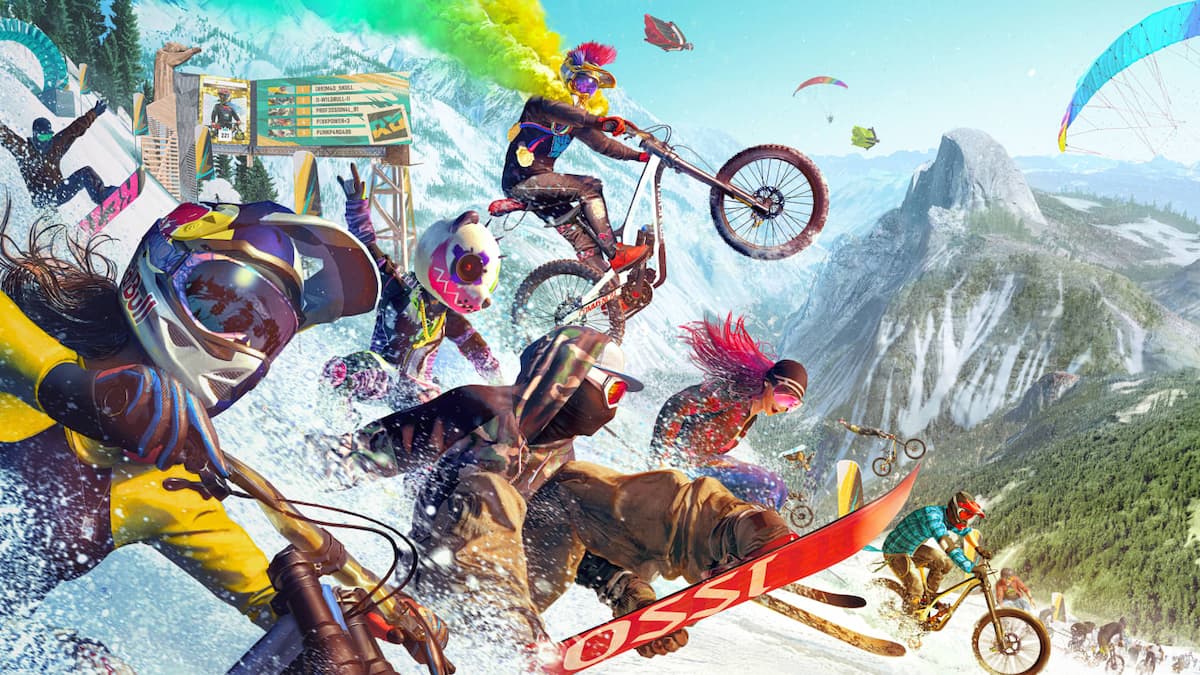 Riders Republic is the latest extreme sports game in Ubisoft, which will see you racing and pulling tricks while going down the mountains in summer or in the winter in the snow. This game will focus not only on enjoying the ride, but also on competitiveness in racing and working with others in team play modes. One of the most interesting revelations of the game’s competitive side is Mass Races. Here are how many people will fit in one Mass Race in Riders Republic.

Mass Races in Riders Republic is a huge competition that will see which of the 64 players reach the end the fastest. From the shots we saw from the event, all players will be in similar transport methods with minimal differences. For example, skiers may oppose snowboarders, but you won’t see any bikes or overalls unless you’re in another race. These giant races for 64 people can be run on snowy slopes, bike paths, across the sky in the wings and on the sidewalk in rocket-powered wheels.

Mass Races looks like one of the biggest draws for Riders Republic, it almost feels like a battle royale genre, even though players aren’t eliminated as the race continues. It will take a lot of skill and probably a little luck to make sure you get out of the race ahead.