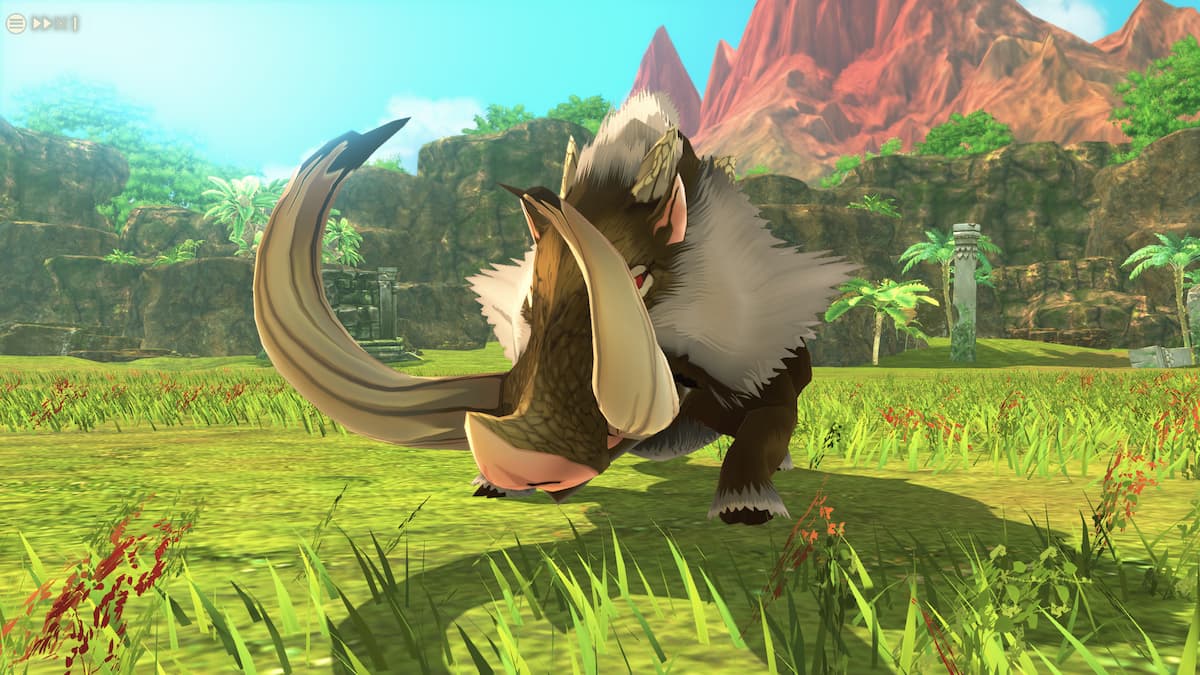 There’s a lot to do in Monster Hunter Stories 2: Wings of Ruin. Players take on the role of Monster Rider, someone who trains monsters and fights alongside them, instead of constantly beating them. The Rider’s main goal is harmony with the monsters, but when something goes wrong, they are also capable warriors who can protect themselves.

The campaign should last most players for about 40 hours, depending on several factors. At first, it’s hard to know what the Monster Hunter Stories 2 combat system is. Controlling the system will significantly reduce the time you spend in combat. How many matches you choose to participate will also have an impact on running time, but an average length of 38-42 hours seems to be a safe bet for most people to complete the story.

If the players want, it is also necessary to grind a lot. They can make and upgrade all kinds of weapons and armor, get all the Monsties in the game and improve them, creating an incredibly strong stable. There’s a lot to do in this game if players really want to dive deep and could easily spend up to 80 hours doing everything they have to offer.

A number of title updates are also planned for the game, allowing players to return for more.