Another big update to GTA Online is coming next week.

On July 20, GTA Online: Los Santos Tuners will launch not only tuner-based missions and races, but also LS Car Meet, a shared social space where you can mix with other players and race, and showcase your customized vehicles.

To get started with LS Car Meet, you need to visit a graffiti warehouse on the outskirts of Cypress Flats. However, you will have to look for it, so if you are listening to the sound of the engines turning or looking for a temporary finish line on the road outside, you will find it.

For starters, you will unlock a new reputation process with new unlocking benefits after each level. In addition, you will gain access to the Test Track, a large underground space in the Car Meet warehouse, where you can drive and race others without the involvement of the police. You can also try new test drives on the test track.

Members will also be able to compete in rotating Prize Ride challenges to win special Prize Rides and gain access to a range of specialized shops and features – including Merch Shop, Tattoo Shop and Modding Area, where you can showcase your customization to other players in real time while building your position. Higher-level members can also create private takeovers complemented by customizable lighting and banner colors to adorn the Car Meet space. 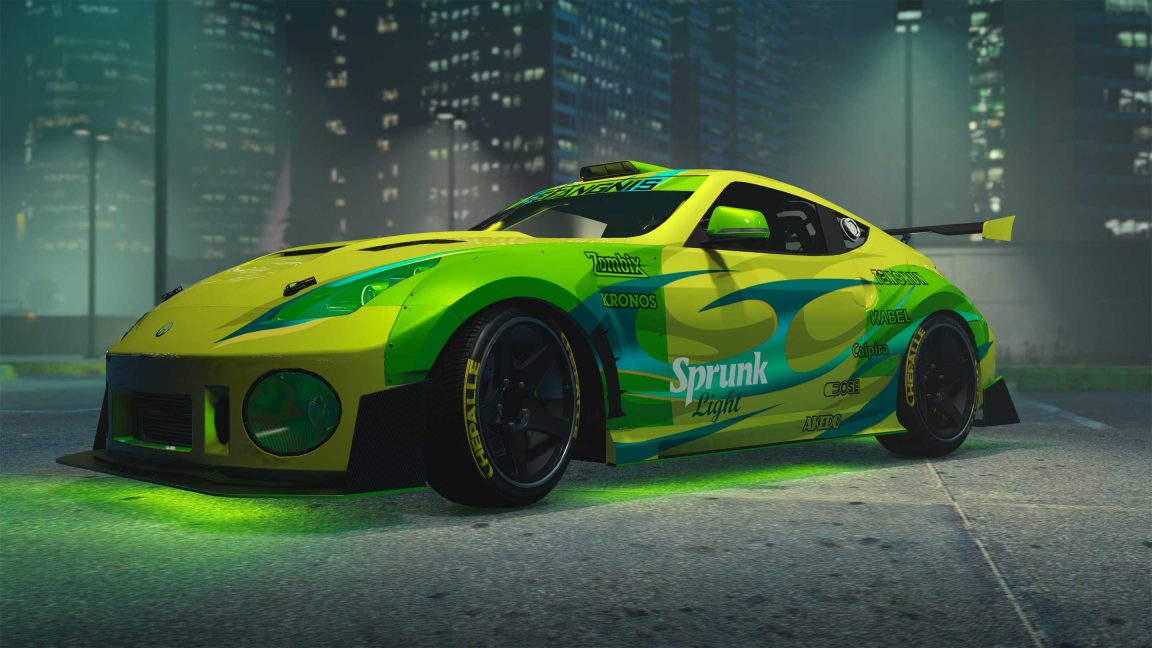 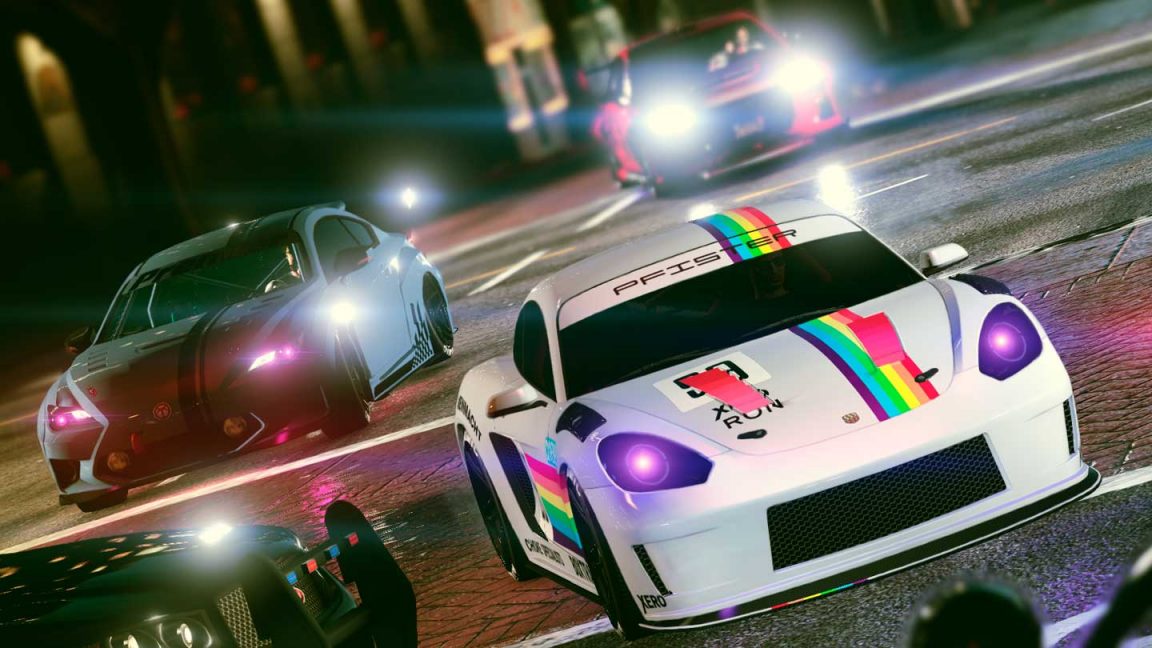 Los Santos Tuners also introduces new races inside and outside Car Meet, each with its own charts. On the test track, you can take part in competitions such as Head-to-Head and Scramble, where up to four players compete and collect 20 control points. There are also time trials around the test track and up to 30 players will share the track space, but the contact will be deactivated during the competition. Club members can also go to private solo test tracks. In addition to the test track and throughout the city, there are also new racing series for members: the Street Race Series and the Pursuit Series.

The Pursuit series offers a more open experience with checkpoints throughout the map that support creative journeys, but beware of the police. There is also the Sprint, a point-to-point challenge in Freemode with up to three other drivers where you will race from the LS Car Meet to various venues and back.

Reputations can also be gained by participating in and winning races, daily sign-up bonuses, using the Test Track, and even relaxing with others at Car Meet.

Earnings Reputation gives you rewards such as the ability to unlock access to a variety of clothing options, new car customization options, commercial pricing for certain vehicles, access to new race modes, and the ability to hold your own private car meetings. 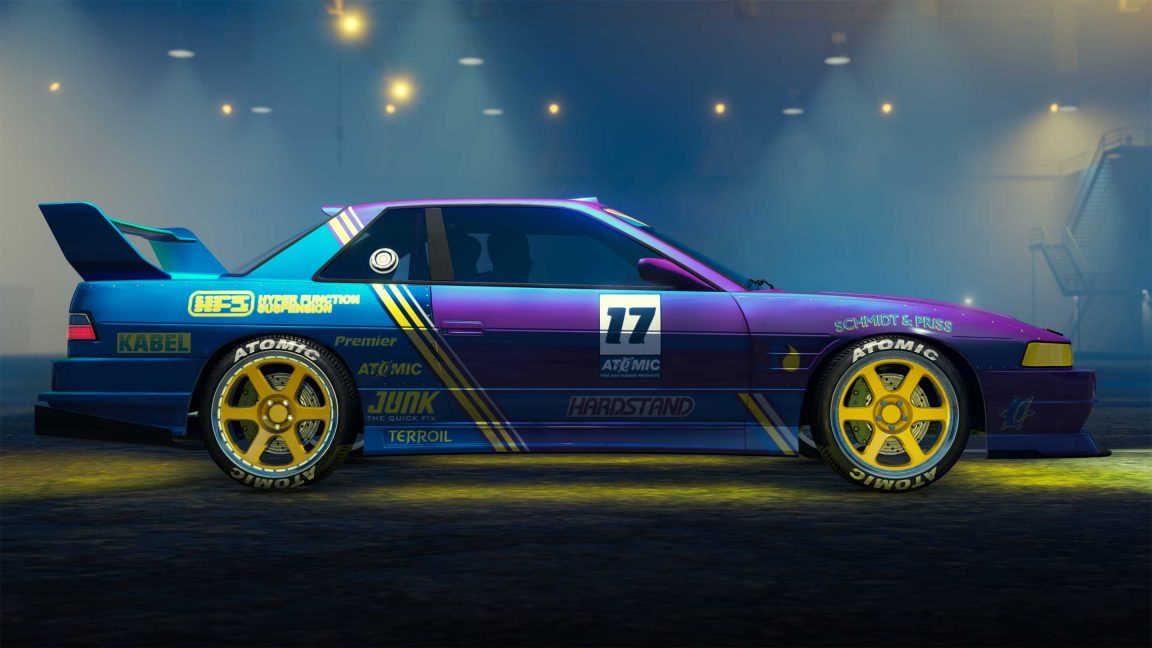 Of course, the update will also come for new cars. They will range from imported tuners from Annis, Dinka, Ubermacht and even muscle. During the summer, there will be a total of 17 new cars, 10 of which will be launched on the market. 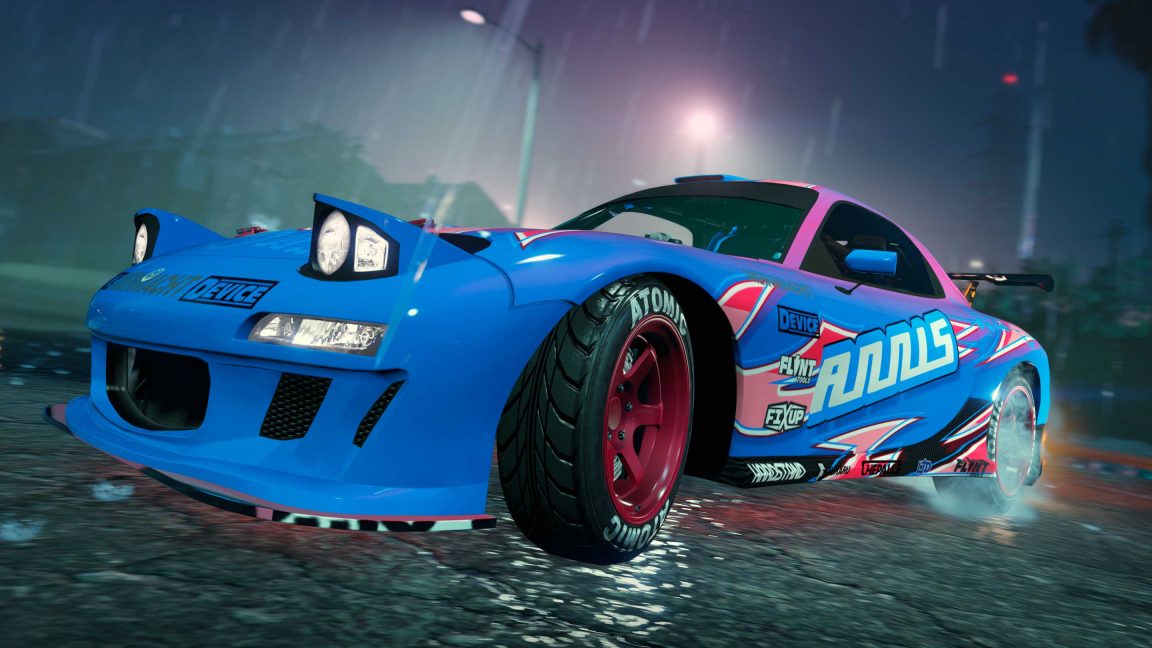 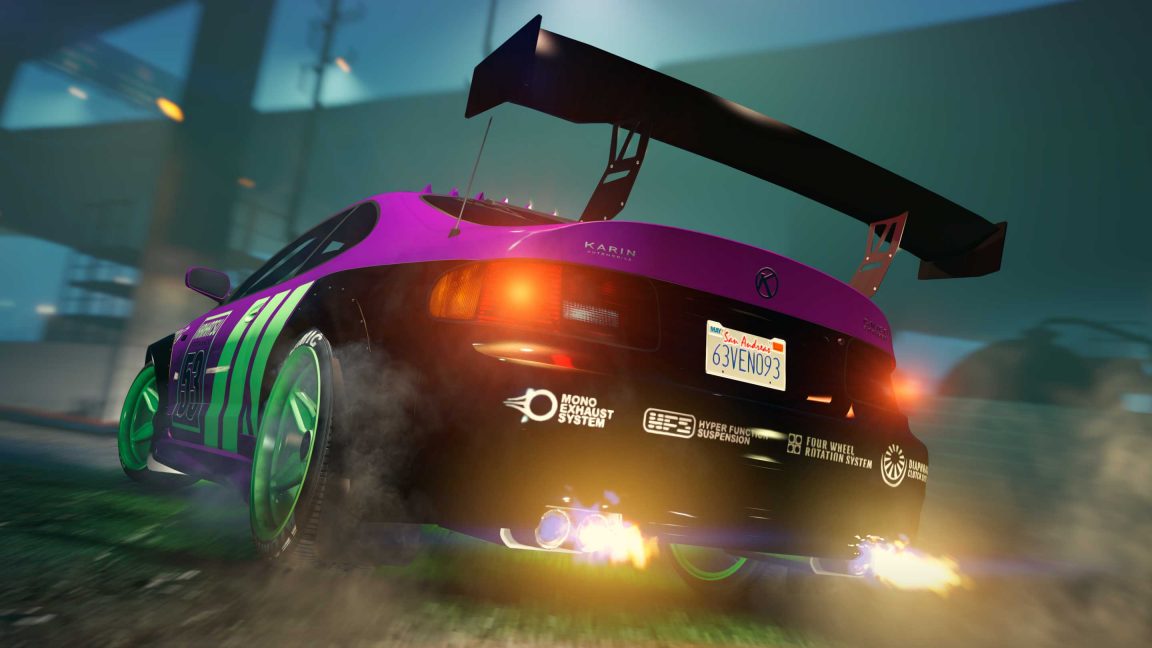 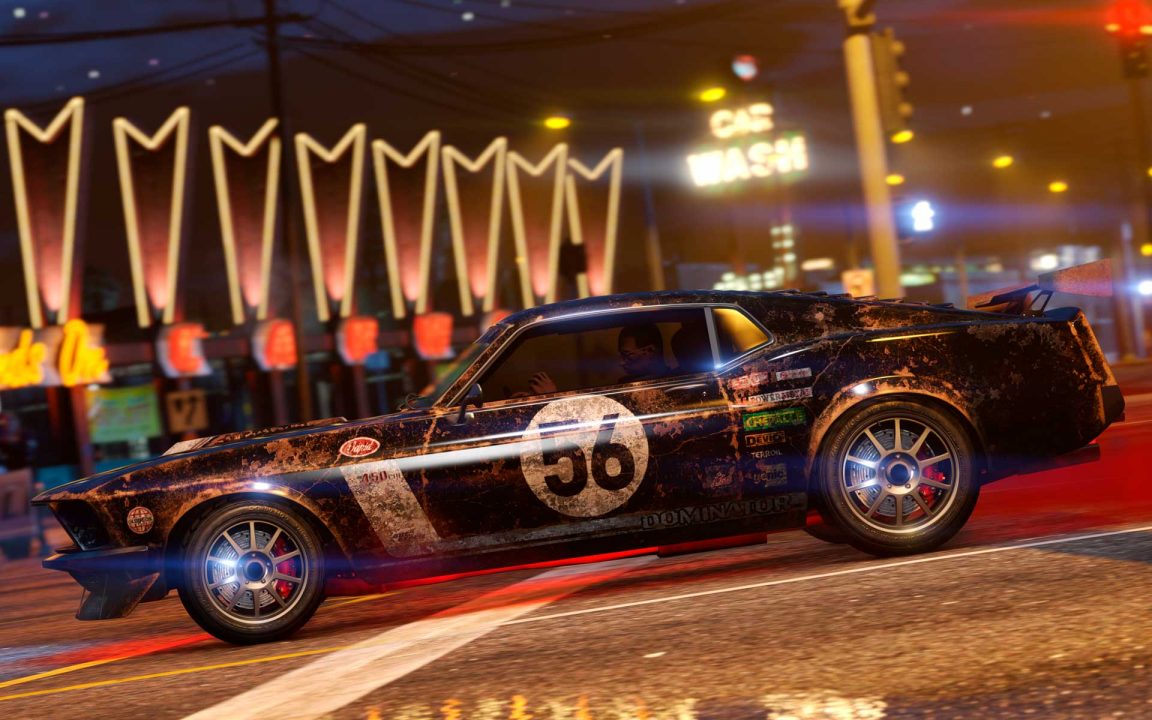 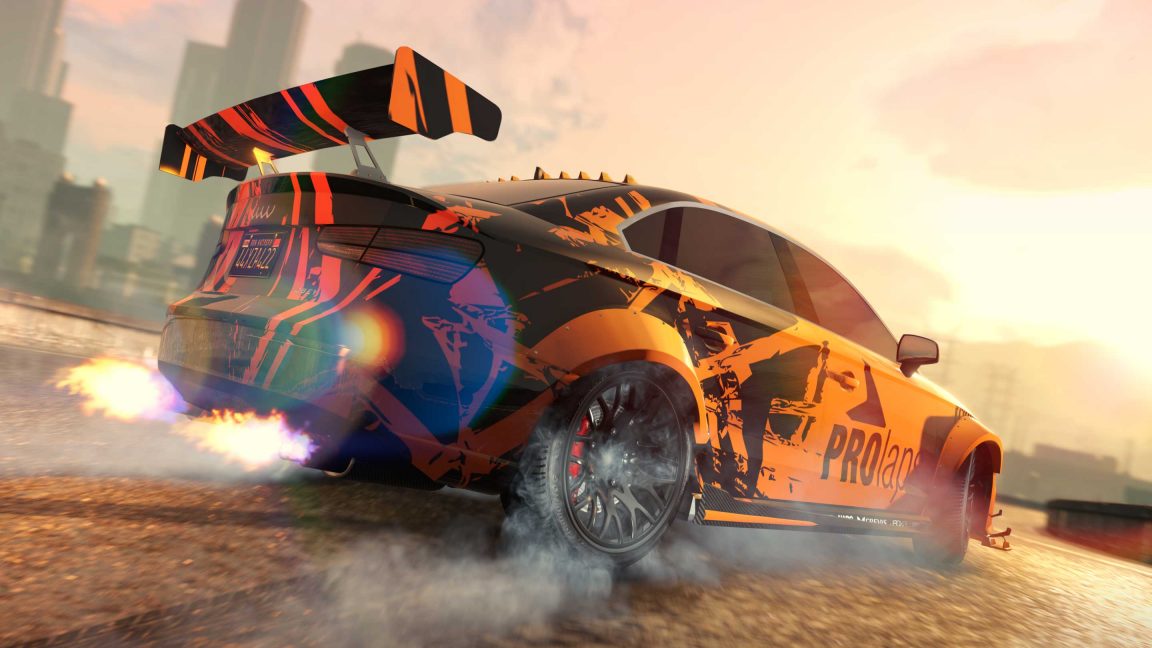 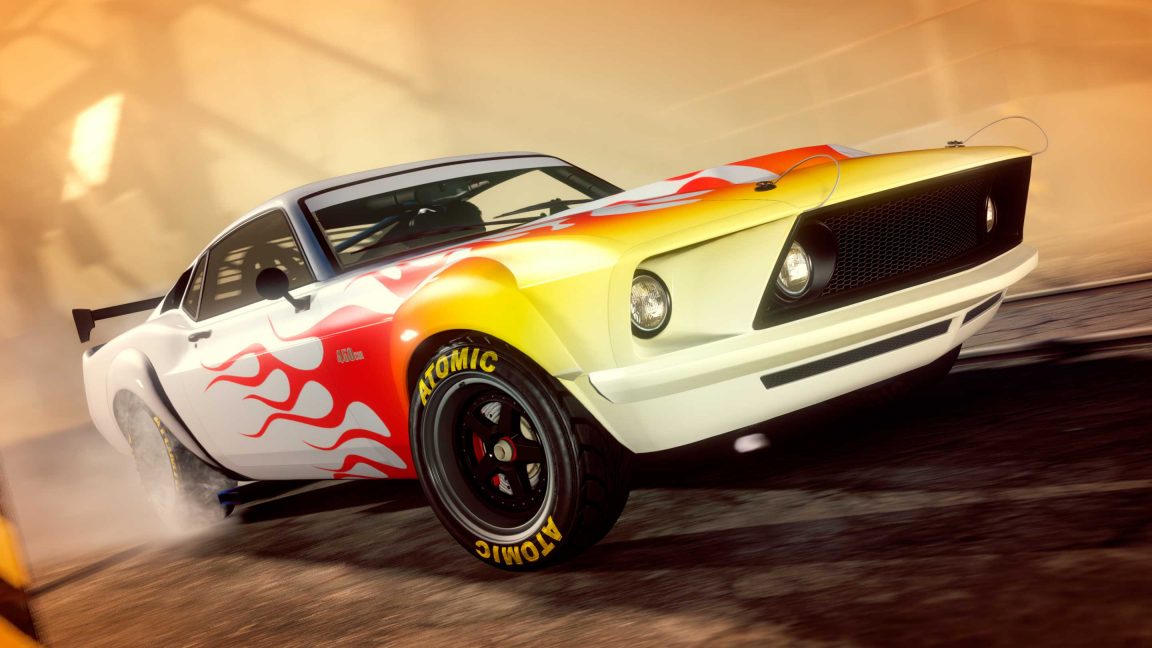