For Honor meets Assassin’s Creed at the first ever crossover motion in the game, with chosen modes instructed by Warren Vidic of Abstergo Industries.

For the Creed is a For Honor crossover event with Assassin’s Creed that provides gamers entry to a “special 4v4 Dominion mode variant” that features commanders Ezio Auditore da Firenze and Cesare Borgia, in addition to Assassin’s Creed adjustments with a map theme, troopers and a few game animation.

Defeating commanders in Assassins and Templars Dominion Mode rewards groups 300 factors. The first staff to win 1,000 and break their opponents throughout the break wins.

The premise of the crossover relies on Absterg’s new “gaming experience,” which Animus makes use of to “transport players to a time when knights, Vikings, Samurai and Wu Lin are fighting each other.” 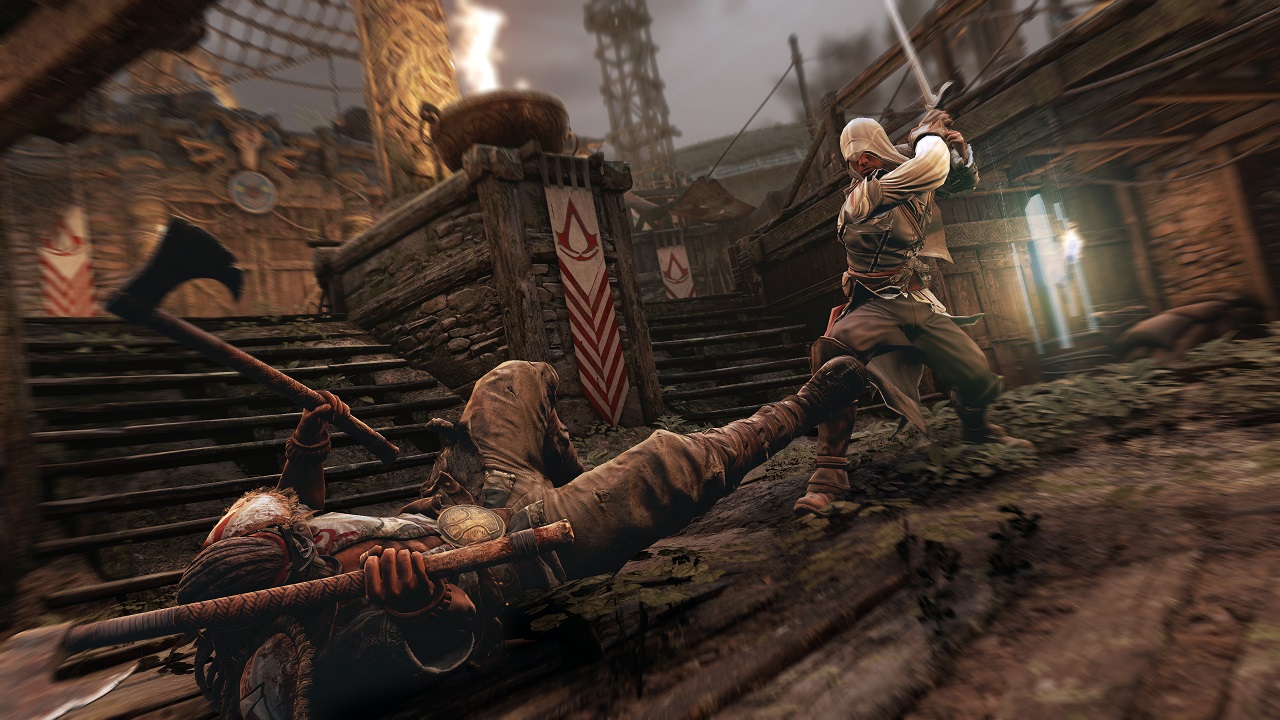 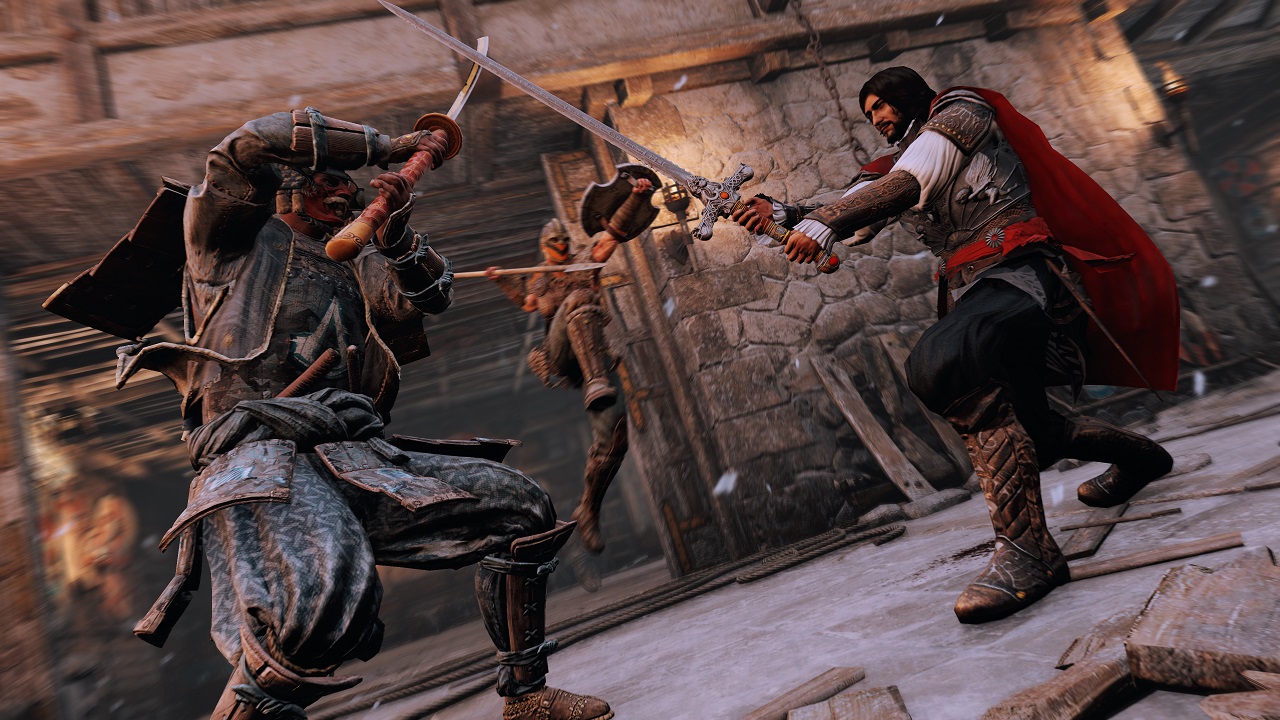 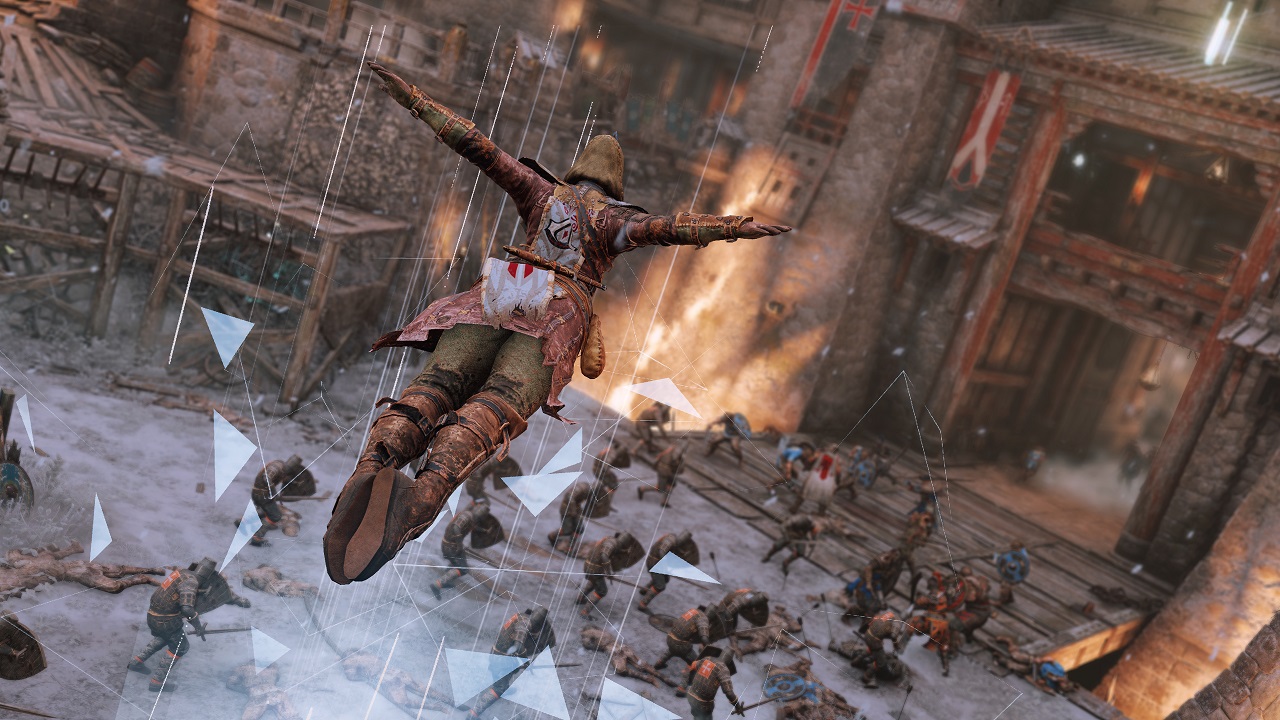 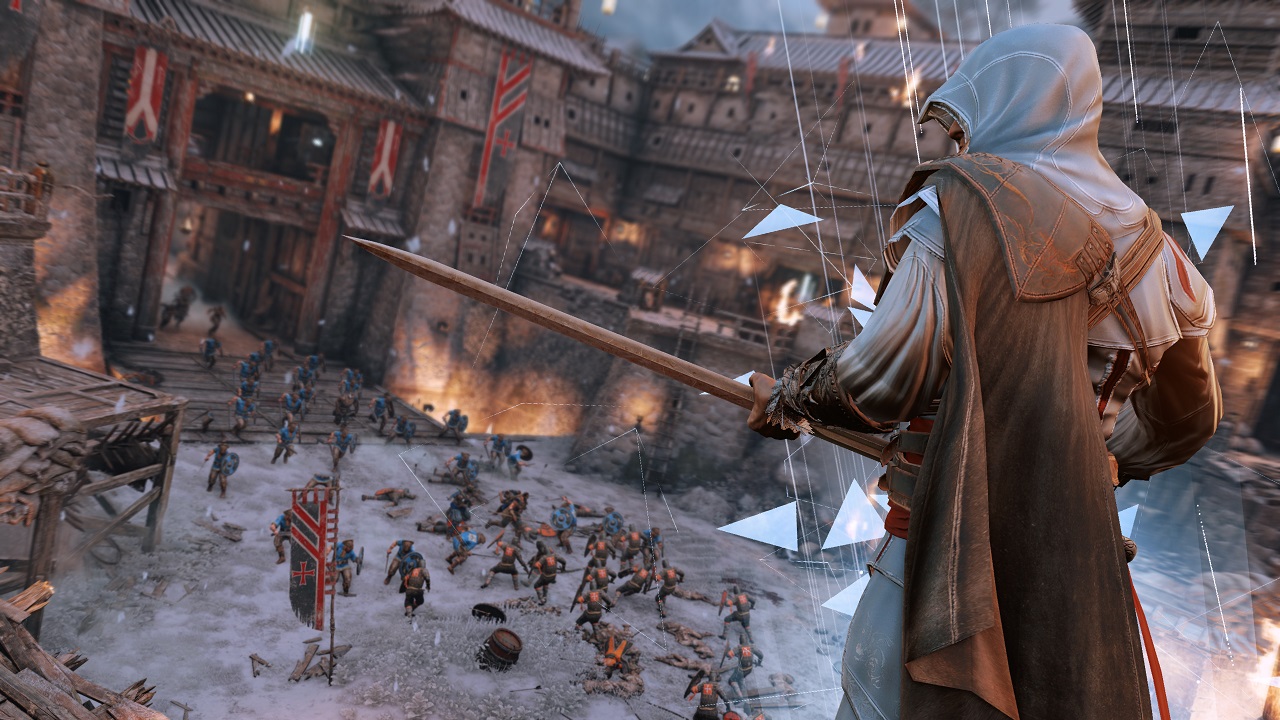 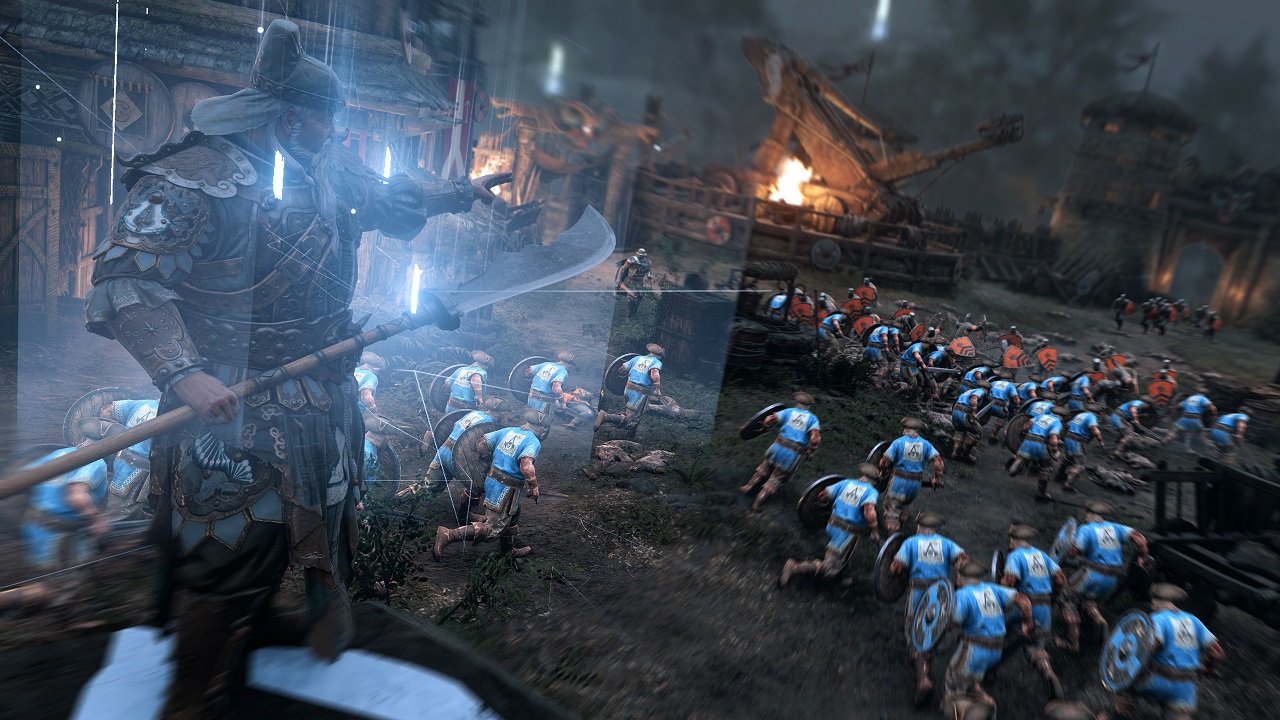 For the Creed runs from right now till Thursday, January 10.

From now till January 14, gamers can decide up For the Creed packages for 35,000 steels per hero, though this worth might fluctuate relying on the content material you have already unlocked.