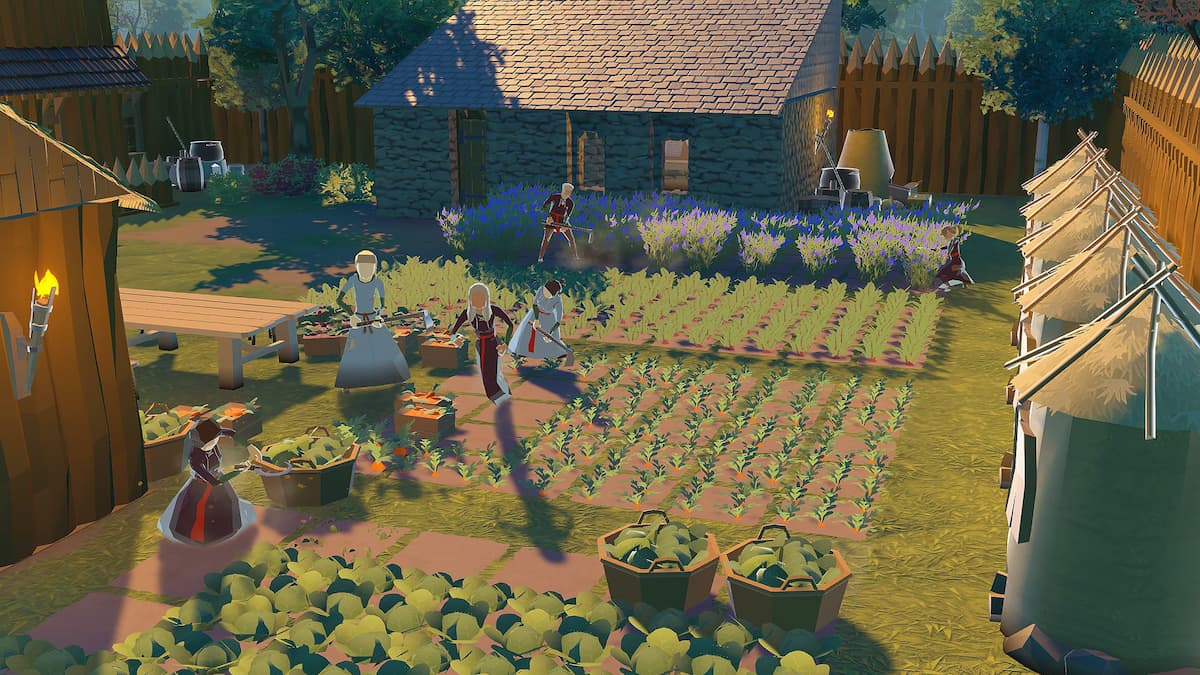 Going Medieval is a fun piece of a colony builder, where you will take care of several villagers who are trying to build a small town and survive on their own. You are expected to harvest barley, gather food, explore new technologies, and deal with harsh environments. While having a friend by your side is important and will help you stay longer, Going Medieval will not be a game you jump into with your friends to survive together.

You should not expect to find multiplayer in the future of Going Medieval until explicitly stated otherwise. There is doubt that a multiplayer feature will be added, but things may change depending on the popularity of the game. It is not yet and we will update this article if the developers at Foxy Voxel change their minds and potentially adjust their plan.